Close
Ted Leo
from South Bend, IN
September 11, 1970 (age 51)
Biography
Since the early '90s, Ted Leo has been one of the most progressive forces in East Coast independent music, with a unique combination of punk and folk, soul and hardcore, and tradition and experimentation. Originally rising to a small degree of fame in the late-'80s New York hardcore scene by playing with Citizen's Arrest and Animal Crackers, Leo left New York for Washington, D.C., in 1990, when he founded and fronted Chisel, one of the first mod/punk revival outfits to gain national attention. Leo was the primary songwriter and singer of Chisel, recording two full-length records with the band which were released on Gern Blandsten in the mid-'90s and led the band on countless short tours. The songwriting was as infectious and calculated as that of Brit rock legends the Kinks, yet the rhythms remained fueled by the anthemic energy reminiscent of bands like the Who and the Clash.

Chisel's eventual breakup in 1997 came after their critically acclaimed sophomore full-length, Set You Free. The band's reputation continued to flourish after their breakup, however, and even though the retro trends in indie rock would eventually gain enough popularity to inspire the likes of mod underground sweethearts like the Mooney Suzuki and the Delta 72, the influence of Chisel goes largely unnoticed. Leo went onto a variety of musical endeavors, including two years of on-again, off-again touring as a guitarist with the Spinanes, and a short-lived project called the Sin Eaters that he founded with his brother, Danny Leo, on drums, and former Van Pelt bassist Sean Greene. The Sin Eaters' progressive, politically charged, punk-fused rock and local all-star lineup took the New York underground by storm between 1997 and 1998, until Danny Leo left the band to work on his own material and eventually founded the Holy Childhood.

When the Sin Eaters disbanded without a recorded legacy in 1998, Ted Leo was left without a band and began his career as a solo artist. He remained active by wearing the hat of producer for the Secret Stars' debut record, Geneologies, and touring alone on the East Coast and through the Midwest. He eventually recorded a self-titled full-length on his homestead Gern Blandsten Records in 1999 with a new band, the Pharmacists, that included various friends and affiliates of the Secret Stars, including Jodi Buonanno. This record marked a notable change in Leo's sound, which, mostly due to his performance practices, was more and more rooted in songwriting legends like Billy Bragg and Alex Chilton. Ted Leo the Pharmacists released a split with the One AM Radio later that year as a collaborative effort of both Gern Blandsten and Garbage Czar.

In the spring of 2000, Leo's sophomore effort, Treble in Trouble, was released on New Jersey-based Ace Fu Records, displaying a more aggressive and romantic bent to Leo's writing. In the early summer of 2001, Leo released a polished studio effort, The Tyranny of Distance, on Lookout Records. A strong contender for record of the year, it was followed by the equally strong Hearts of Oak in 2003. Shake the Sheets. which appeared in 2004, would prove to be his last for then-troubled Lookout, as Leo signed with Chicago-based indie Touch Go in February 2006. A tour followed in March, on which he was supported by the Duke Spirit and Les Aus. He continued touring throughout 2006, festivals such as Coachella and headlining dates alike, as new material was worked on as well. Ted Leo the Pharmacists eventually returned in March 2007 with full-length number five, Living with the Living. In 2009, Leo signed with Matador, and the following year he released his first record with them, The Brutalist Bricks. After touring for the album, Leo became disillusioned with the whole indie rock machine he was such a vital part of and stepped away.

Over the next few years, he played a few shows here and there but mostly flew under the radar until Aimee Mann convinced him to go on tour with her. They began writing songs together and quickly formed a band called the Both, where they traded off vocals. They played shows and released a self-titled album in 2014 on Mann's Superego label. The experience spurred Leo to begin working on his own music, and while setting up a studio in his house, he wrote and recorded almost 30 songs. After doing some crowd-funding to finish the record, he released the 14-song record The Hanged Man in September of 2017. A mix of mod rockers and introspective ballads, the album blends his usual political outlook with a more personal lyrical approach. ~ Nate Cavalieri, Rovi 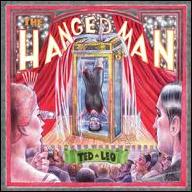 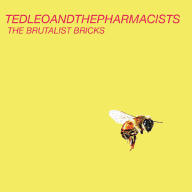 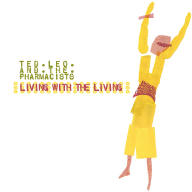 Living With The Living
2007 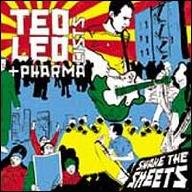 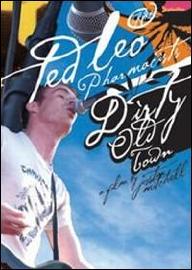 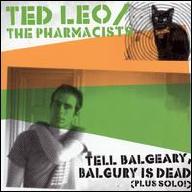 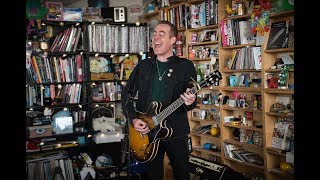 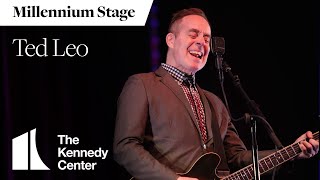 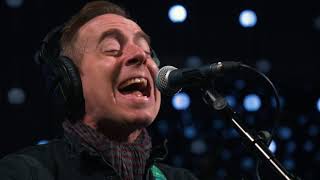 Ted Leo and The Pharmacists - Full Performance (Live on KEXP) 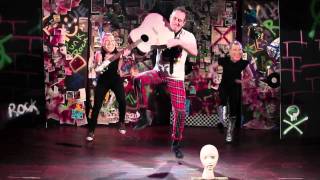 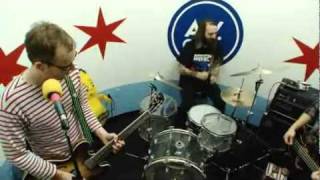 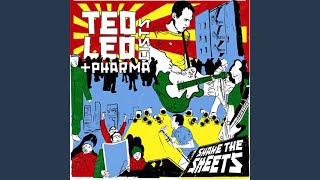 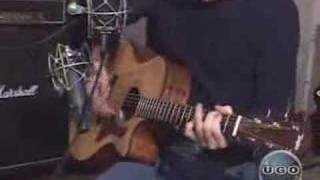 Ted Leo - Since U Been Gone / Maps
Available here: