Close
Jack Hylton
from Bolton, Germany
July 2, 1892 - January 29, 1965 (age 72)
Biography
Born in Great Lever, this artist was one of Great Britain's greatest big band leaders and theater producers. Jack Hylton's father and mother were employed in a cotton mill and as a school teacher respectively; near the close of the 19th century Hylton began taking piano lessons. A few years later his father moved from the mill to running his own pub, providing a series of gigs in which young Hylton either accompanied his father's or his own vocalizing.

As the first decade of the new century unfolded, Hylton achieved status as a true professional, performing in a series of theatrical revues including a touring pantomime company. Biographical data reveals he earned 45 shillings a week in this period, a statistic of keen interest to those compiling historical data on the financial depths possible in the entertainment industry. When the first World War broke out, he left a job as pianist at the 400 Club on Old Bond Street to become a musical director of the 20th Hussars brigade.

A collaboration with entertainer Tommy Handley began in 1918. They toured as a duo and with a company doing the show +Shanghai. Paul Whiteman's music became influential when Hylton began trying to establish himself on the highly competitive London dance band scene of the '20s. By 1923 this had happened, Hylton beginning a long and prolific recording career with the sort of contractual control that is considered a career masterstroke.

Getting the jump on the new millennium franchise tactics of Gene Simmons by nearly a century, Hylton put different versions of his increasingly popular band in competing venues, all of with his name stitched on. The latter language is perhaps better suited to events in 1927: there was a car crash, Hylton was hospitalized and came out with a scar on his left cheek. Meanwhile bands continued to gig under his name. Once recovered, the bandleader undertook 16 tours of the European continent before the '20s were over.

Aesthetic credibility is notched up in the ensuing decade, the Hylton band joining forces with none other than Igor Stravinsky at the Paris Opera House. Hylton jumped over to the new Decca label, where he became a major shareholder. Hylton also began involvement with representing other artists and booking during the '30s, setting up an early tour of Britain and Europe for Duke Ellington. The recording career of the Hylton outfit ended in 1940, a key reason being more and more important players getting drafted. Hylton found employment promoting the Royal Philharmonic Orchestra, bringing the organization out of a period of financial woes.

Intense vocalist Shirley Bassey was one of several discoveries who emerged out of a string of musical theater hits produced by Hylton in the '40s. During the '50s he worked for television but certainly was not to be counted out of the excitement, either from the professional or personal standpoint. He produced +Camelot in 1963 and, at age 70, married an Australian pinup who was not yet 30 years old. He died of a heart attack two years later. ~ Eugene Chadbourne, Rovi 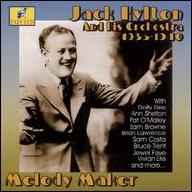 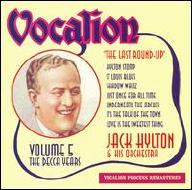 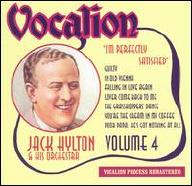 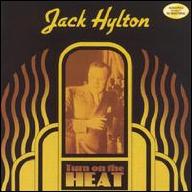 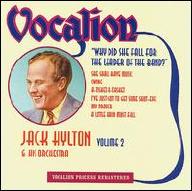 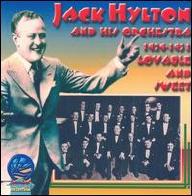 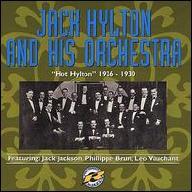 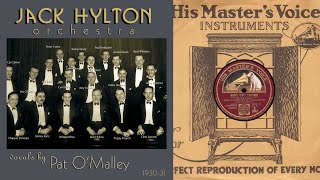 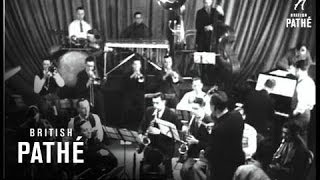 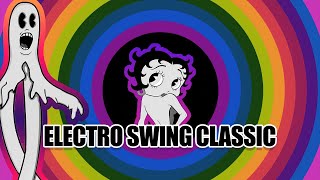 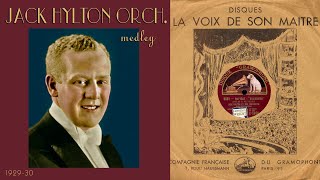 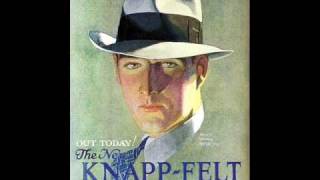 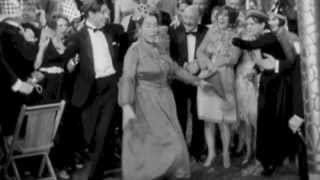 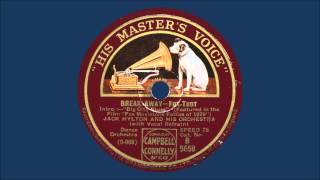