Close
The Screamin' Cheetah Wheelies
formed January 1, 1990 (age 32)
Biography
Like Collective Soul and Cry of Love, the Screamin' Cheetah Wheelies were a classic hard rock band that arrived at the height of grunge and alternative. Collective Soul's hooky songwriting meant that they were able to fight to the top of the charts. The Wheelies fared better than Cry of Love, who sank without a trace after one hit, simply because they survived to make a second album, but they never quite managed to cultivate a true fan base.

The Screamin' Cheetah Wheelies -- surely one of the most ludicrous names in rock history -- formed in Nashville in 1990. By the time the band signed to Atlantic Records in the post-Nirvana craziness of 1993, the group consisted of vocalist Mike Farris, bassist Steve Burgess, drummer Terry Thomas and guitarists Rick White and Bob Watkins. The Screamin' Cheetah Wheelies released their eponymous debut album in early 1994, after "Shakin' the Blues" made the album-rock Top Ten. Over the next two years, the group toured relentlessly, eventually selling over 100,000 copies of the album and getting consistent airplay on AOR stations. However, most of these copies began showing up in used bins, and when their second album, Magnolia, appeared in the spring of 1994, it was generally ignored. Big Wheel followed in 1998. ~ Stephen Thomas Erlewine, Rovi 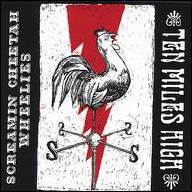 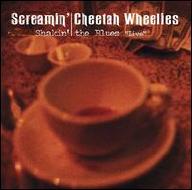 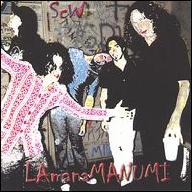 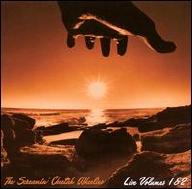 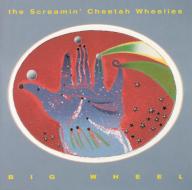 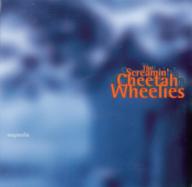 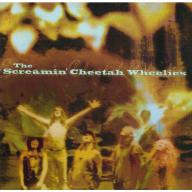 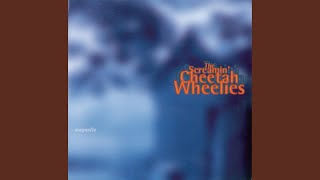 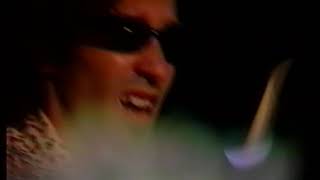 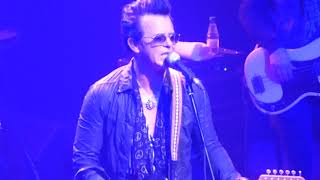 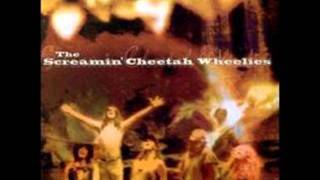 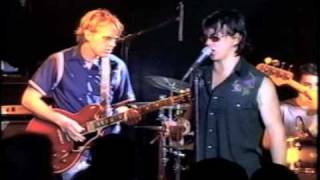