Close
Dopplereffekt
from Detroit, MI
formed January 1, 1995 (age 27)
Biography
Dopplereffekt is one of many electro projects involving Detroit's Gerald Donald (of the legendary duo Drexciya), although he refuses to confirm or deny his participation, typically using pseudonyms such as Rudolf Klorzeiger and Heinrich Mueller. As the German names and scientific themes suggest, Kraftwerk is a major influence on Dopplereffekt. The group made its debut in 1995 with the Fascist State EP, released by its own Dataphysix Engineering. This was followed by Infophysix in 1996 and Sterilization in 1997. Featuring co-conspirators Kim Karli and William Scott (also involved with Donald's Der Zyklus project), the records expanded on Drexciya's biting, perverse sense of humor, with songs about sexual intercourse with mannequins and robots wiping out the human population. Dopplereffekt's early output received wider exposure when it was compiled as Gesamtkunstwerk on DJ Hell's International Deejay Gigolo Records in 1999. 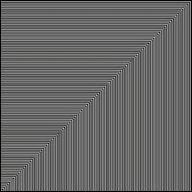 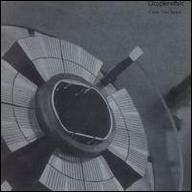 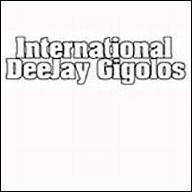 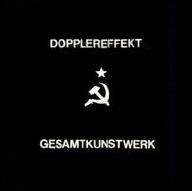 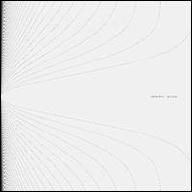 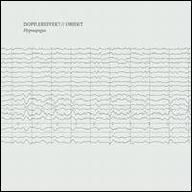 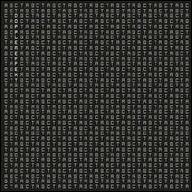 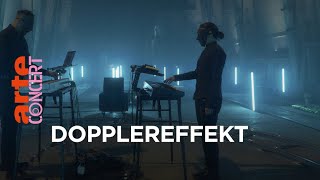 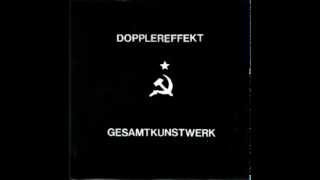 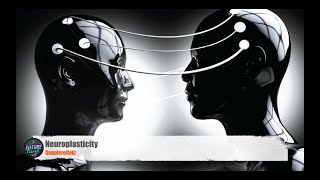 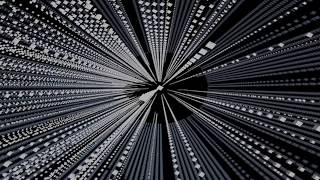 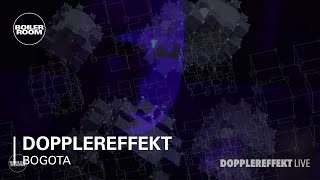 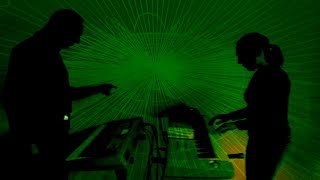 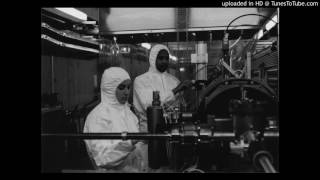