Close
Big Joe Williams
from Crawford, MS
October 16, 1903 - December 17, 1982 (age 79)
Biography
Big Joe Williams may have been the most cantankerous human being who ever walked the earth with guitar in hand. At the same time, he was an incredible blues musician: a gifted songwriter, a powerhouse vocalist, and an exceptionally idiosyncratic guitarist. Despite his deserved reputation as a fighter (documented in Michael Bloomfield's bizarre booklet Me and Big Joe), artists who knew him well treated him as a respected elder statesman. Even so, they may not have chosen to play with him, because -- as with other older Delta artists -- if you played with him you played by his rules.

As protégé David Honeyboy Edwards described him, Williams in his early Delta days was a walking musician who played work camps, jukes, store porches, streets, and alleys from New Orleans to Chicago. He recorded through five decades for Vocalion, OKeh, Paramount, Bluebird, Prestige, Delmark, and many others. According to Charlie Musselwhite, he and Big Joe kicked off the blues revival in Chicago in the '60s.

When appearing at Mike Bloomfield's "blues night" at The Fickle Pickle, Williams played an electric nine-string guitar through a small ramshackle amp with a pie plate nailed to it and a beer can dangling against that. When he played, everything rattled but Big Joe himself. The total effect of this incredible apparatus produced the most buzzing, sizzling, African-sounding music one would likely ever hear.

Anyone who wants to learn Delta blues must one day come to grips with the idea that the guitar is a drum as well as a melody-producing instrument. A continuous, African-derived musical tradition emphasizing percussive techniques on stringed instruments from the banjo to the guitar can be heard in the music of Delta stalwarts Charley Patton, Fred McDowell, and Bukka White. Each employed decidedly percussive techniques, beating on his box, knocking on the neck, snapping the strings, or adding buzzing or sizzling effects to augment the instrument's percussive potential. However, Big Joe Williams, more than any other major recording artist, embodied the concept of guitar-as-drum, bashing out an incredible series of riffs on his G-tuned nine-string for over 60 years. ~ Barry Lee Pearson, Rovi 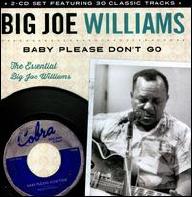 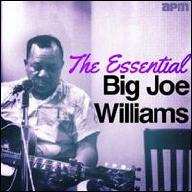 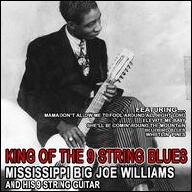 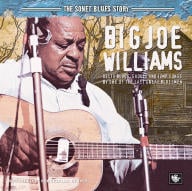 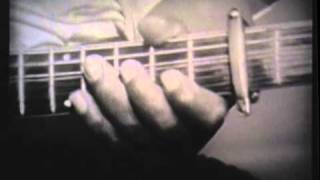 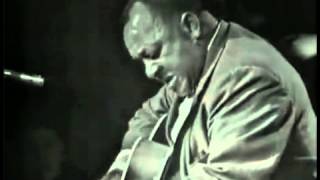 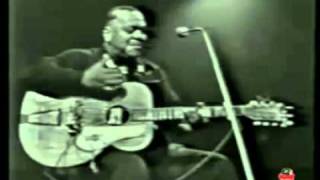 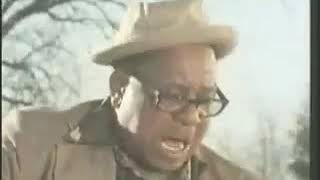 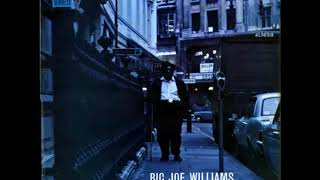 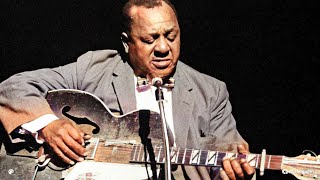 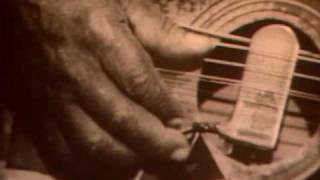