Close
Frankie Avalon
from Philadelphia, PA
September 18, 1940 (age 81)
Biography
Discussing Frankie Avalon's career as a mover and shaker in 1950s rock & roll with anyone who takes their rock & roll even halfway seriously is to court derision. Avalon was the first of the manufactured teen idols, before Fabian and Bobby Rydell and the myriad of other pretenders to the throne who worked the turf with tight black pants and red, red sweaters to the fore while Elvis cooled his heels in Germany. In the late '50s and early '60s, post-Twist and pre-Beatles, these generally untalented pretty boys were the cardboard no-threat remnants of a post-Elvis age. But Avalon had a real musical background to go with the pretty boy looks, and was no drugstore teenager waiting to be discovered.

Born in South Philadelphia in 1940 as Francis Thomas Avallone, he broke into show business as a child prodigy trumpet player, good enough to win talent contests, get on the #Jackie Gleason Show, and make records for RCA Victor's subsidiary, X Records. But as childhood gave way to teendom, Avalon found himself playing backup trumpet in a local band called Rocco the Saints. When queried by local impresario Bob Marcucci if there might be some local rock & roll singers who would be good enough to record some of his songs, Frankie suggested he check out the group's lead singer, blond-haired-and-blue-eyed Andy Martin. Marcucci came to the gig, but was unimpressed with Martin, feeling that blond-haired singers didn't have the right "look" to connect with females. But once he heard Avalon belt out a couple of tunes, Marcucci knew he had found what he was looking for, and a management contract was inked immediately. It was another six to eight months before Avalon's first single, Cupid, came out on Marcucci's Chancellor label, and it wasn't until his third release, Dede Dinah, that he had his first Top Ten hit. From there, it was an unprecedented run of hits, starting with his first number one in 1959, Venus, placing no less than six more records in the Top 40 in that year alone. Marcucci worked the formula, easing Avalon away from rockers into more "adult," sap-oriented fare like a true pro, and was able to produce similar results with the far less talented but also very pretty Fabian.

By 1962, Avalon's four-year domination of the charts was coming to an end, but his career wasn't. He teamed up with Annette Funicello and reinvented himself as a clean-cut, pretty-boy surfer in a wildly successful batch of #Beach Party movies that got him through the '60s in far better shape than most of his colleagues. The series was big enough to bring himself and Funicello back for an update in the '80s, #Back to the Beach. Ever the musician, Avalon insisted surf legend (and original cast member) Dick Dale be in this revival. Today, Avalon divides his time between hawking pain medicine on home shopping networks and appearing on the Golden Boys of Rock'n'Roll oldies show with Bobby Rydell and Fabian, looking handsome as ever. ~ Cub Koda, Rovi 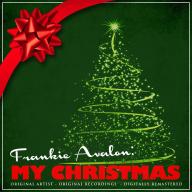 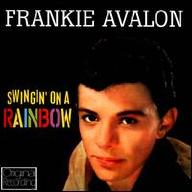 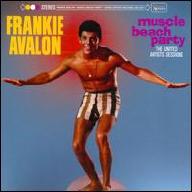 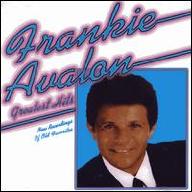 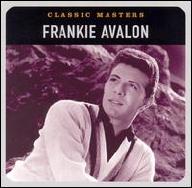 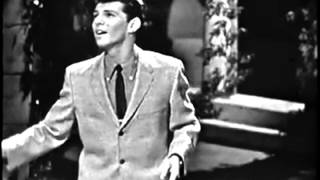 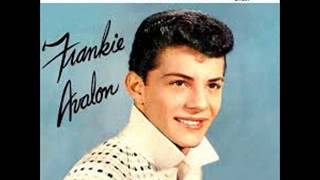 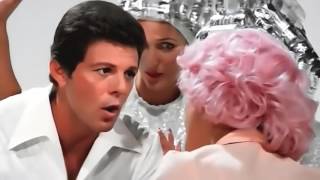 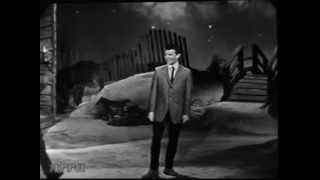 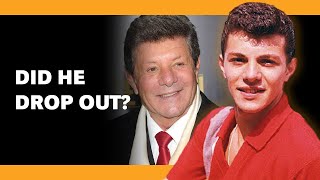 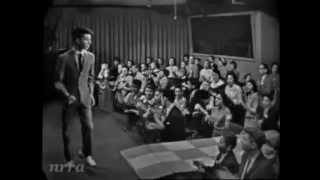 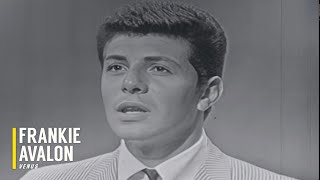