Close
George Ivanovitch Gurdjieff
from Gyumri, Armenia
January 1, 1866 - October 29, 1949 (age 83)
Biography
Philosopher-guru Georges Ivanovich Gurdjieff and composer Thomas de Hartmann formed a symbiotic musical relationship in the 1920s; Gurdjieff, seeking music to use in the dance elements of his teachings, would present melodies to Hartmann, who would then turn them into finished pieces for piano. The result sounds a bit like proto-minimalism, and quite a lot like the later music of Alan Hovhaness, thanks to the shared Armenian inspiration.

Gurdjieff was born on January 13 or 14 in 1877 in Alexandropoi, Armenia; he died on October 29, 1949, in Paris. He later obscured the details of his early life, although his followers tend to regard his book Meetings with Remarkable Men as a fairly reliable guide. What is certain is that he turned up in Moscow in 1913 and fell in with avant-garde artists and philosophers. There he began to develop his mystical philosophy of "Esoteric Christianity," which was strongly influenced by Buddhist and Hindu traditions. The Russian revolution drove him back to Armenia in 1917, whereupon he established a series of temporary camps for himself and his followers on the Black Sea coast. In 1920 the group settled in Constantinople, where Gurdjieff took particular interest in the Sufi mystic ceremonies of the Whirling Dervishes. Within a year he was on the road again, now giving lecture-demonstrations in Europe. By 1922 he had permanently settled in Paris, where he continued to write and teach.

Ukrainian-born Thomas de Hartmann studied at the St. Petersburg Conservatory, learning composition from Taneyev and Arensky. The revolution drove him to the Caucasus, where he taught at the Tiflis Conservatory from 1919 to 1921 and first met Gurdjieff. Hartmann's wife, Olga, became Gurdjieff's personal secretary, and, as fellow "Seekers of the Truth," the couple accompanied the mystic on his travels, finally settling with him in Paris. (The couple would relocate to New York in 1951.)

Hartmann provided invaluable help to Gurdjieff, transforming the melodies the mystic would hum to him into piano pieces to accompany Gurdjieff's "movements," a series of dance exercises for work on self-observation. ~ James Reel, Rovi 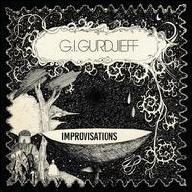 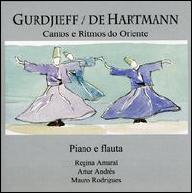 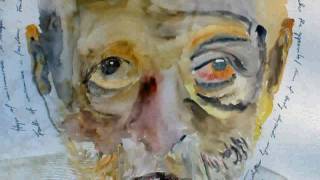 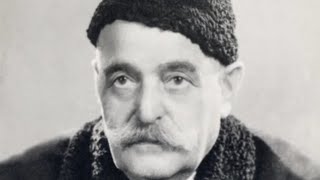 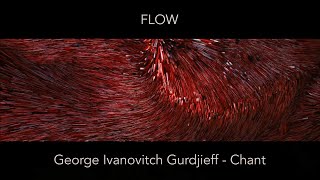 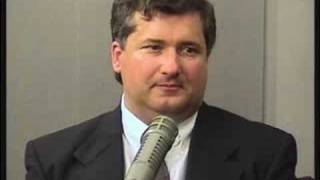 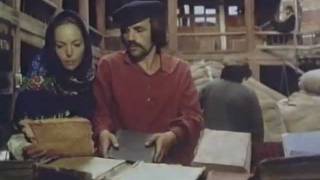 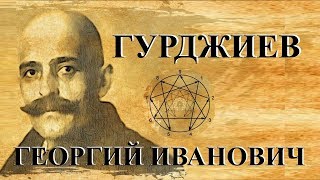 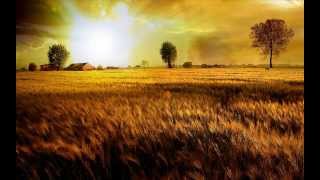