Close
The Bohemians
formed January 1, 1965 - January 1, 1966 (age 1)
Biography
Before Tim Buckley began his career as a solo artist for Elektra Records, he was a member of a rock group called the Bohemians, which also included drummer Larry Beckett and bassist Jim Fielder. The Bohemians played both cover tunes and original material, penned by the nascent songwriting team of Buckley and Beckett. Through Jimmy Carl Black of the Mothers of Invention (whom Fielder had met at a studio in Anaheim), they were introduced to Mothers manager Herbie Cohen, who would end up becoming Buckley's manager. The Bohemians never did put out a record, but they did record some demos, some of which were instrumental in sparking Elektra Records president Jac Holzman's interest. However, Holzman, and manager Herbie Cohen, only wanted Buckley the solo artist, not the Bohemians the band.

The demo the Bohemians submitted to Elektra has been reported as containing either six songs or four songs. According to Larry Beckett, the only one of those songs that was re-recorded for Elektra under Tim Buckley's name was She Is (which appears on Buckley's self-titled 1966 debut). Beckett has also said that he has a separate tape of the Bohemians with twelve songs. As Buckley's cult grows and reissues in general go deeper and deeper into the vaults, perhaps Bohemians material might see the light of day eventually. ~ Richie Unterberger, Rovi 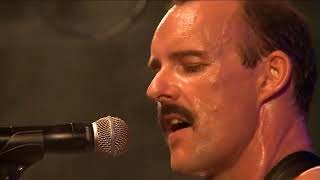 The Best of Queen performed by The Bohemians 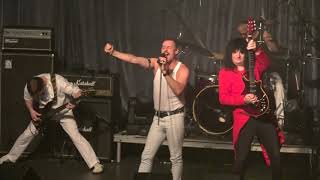 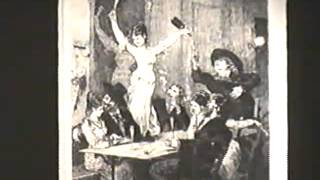 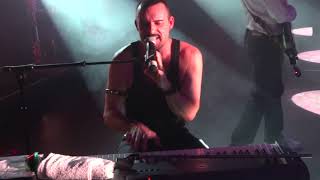 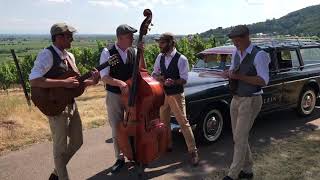 One Cup of coffee - The Bohemians 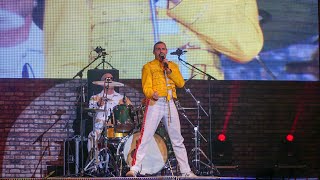 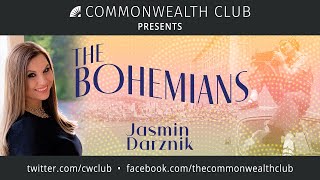