Close
The Coctails
from Kansas City, MO
formed January 1, 1989 - December 31, 1995 (age 6)
Biography
Progenitors of the lounge revival movement, kitsch-pop icons the Coctails formed in Kansas City in 1989; making their debut at an area art gallery clad in matching yellow tuxedos complete with maroon bowties. The group (singers/multi-instrumentalists Archer Prewitt, Mark Greenberg, John Upchurch, and Barry Phipps) forged a unique, eclectic sound celebrating the sound and imagery of '50s-era space age bachelor pad music, drawing influence from everyone from Miles Davis to Martin Denny. After issuing their 1990 debut EP Hip Hip Hooray on their own Hi Ball label, the Coctails adopted a slightly less whimsical approach for the 1991 full-length Here Now Today, the first major step forward in the band's continued creative development. A relocation to Chicago preceded the release of the Songs for Children EP, while with 1992's The Long Sound, the Coctails abandoned their pop leanings altogether in favor of straight-faced jazz instrumentals, collaborating with the likes of veteran jazzman Hal Russell and reed virtuoso Ken Vandermark.

As the Coctails' notoriety grew, they emerged as something of a cottage industry; in addition to operating their own labels (Hi-Ball and its sister imprint Carrot Top), the band produced a series of handmade novelty items ranging from dolls to calendars. After issuing a pair of 1993 EPs -- 3/4 Time and the Christmas-themed Winter Wonderland -- the group returned to their pop roots the following year with Peel, their most fully realized effort. The Coctails' self-titled finale was released December 31, 1995, the date of their farewell live performance (preserved for posterity on the Live at Lounge Ax, Chicago disc); in the wake of the band's demise Prewitt continued with his work in the Sea and Cake, later issuing several superb solo records, while Greenberg recorded with wife Anne-Marie as the Log Letters. The Coctails reunited January 15, 2000, for a one-time-only gig in honor of Lounge Ax's final night of business. ~ Jason Ankeny, Rovi 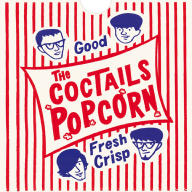 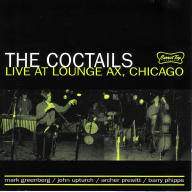 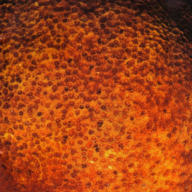 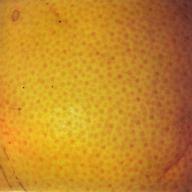 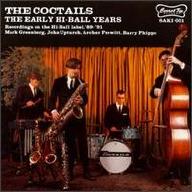 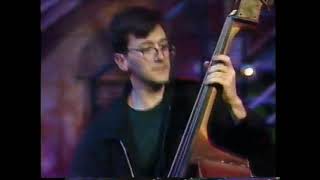 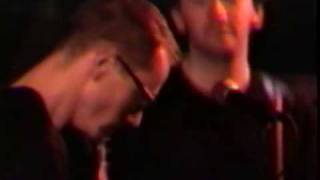 The Coctails in Atlanta, Georgia 1994 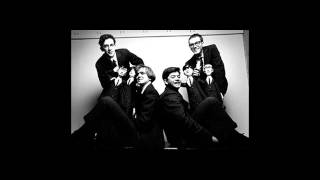 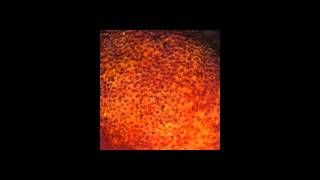 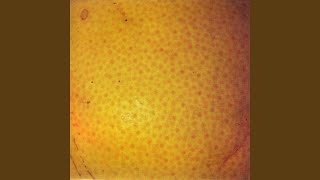 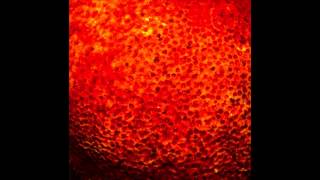 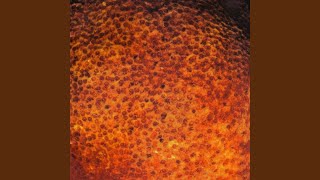 When I Come Around
Available here: