Close
Electric Six
from Detroit, MI
formed January 1, 1996 (age 26)
Biography
Mixing garage rock, disco, punk, new wave, and metal into cleverly dumb, in-your-face songs celebrating hedonism in multiple forms, Electric Six emerged from the same late-'90s/early-2000s Detroit garage-punk scene that produced the White Stripes and the Dirtbombs. They found international success through a relentless touring and recording schedule and an unerring commitment to their over-the-top style, delivering energy and absurdity in equal measure. After winning a local following as the Wildbunch, Electric Six scored a major hit in the U.K. in 2003 with the song "Danger! High Voltage," and their debut album Fire, released the same year, earned them a major cult following with tunes like "Dance Commander" and "Gay Bar." From that point on, musicians would come and go from the Electric Six lineup and the proportions of electronics to guitars would shift back and forth from album to album, but their essential formula of dance-friendly rock brimming with bombast and lunacy would never change. From 2005 onward, not a year would go by without a new E6 album and a string of shows in which Dick Valentine and co. would whip their fans into a frenzy. While the Covid-19 pandemic put them on pause for a while, 2021's covers set, Streets of Gold, put them back on their unstoppable schedule.

Singer Dick Valentine, guitarists Rock and Roll Indian and Surge Joebot, bassist Disco, and drummer M. formed the Wildbunch in 1996 (keyboardist Tait Nucleus? joined the band later), releasing their debut single, "I Lost Control (Of My Rock & Roll)," and the eight-track An Evening with the Many Moods of the Wildbunch's Greatest Hits...Tonight! that year on Uchu Cult Records. They also released 1999's full-length on that imprint. The group switched to Flying Bomb for singles like 1997's "The Ballade of MC Sucka DJ," the Christmas single "Flying Bomb Surprise Package, Vol. 1," and 2001's "Danger! High Voltage," which became an underground hit, particularly in the U.K.

The following year, the group signed to XL and re-recorded "Danger! High Voltage," this time adding backing vocals from the White Stripes' Jack White. After the re-release of the single in 2003, Electric Six issued their full-length debut album, Fire, later that spring. Just a few weeks after the album's release, Disco, Rock and Roll Indian, and Surge Joebot left the band and were replaced by Frank Lloyd Bonaventure, the Colonel, and Johnny Na$hinal. In 2004, the band got a new record deal with Rushmore, a British Warner Bros. imprint, and lost Bonaventure and M., whose bass and drum duties were filled by John R. Dequindre and Percussion World, respectively. The second Electric Six album, Señor Smoke, arrived in the U.K. early in 2005. It took another year for the album to be released stateside, on Metropolis Records. Switzerland arrived in the fall of 2006 and I Shall Exterminate Everything Around Me That Restricts Me from Being the Master followed in October of 2007; 2007 also marked the introduction of new bassist Smorgasbord, who stepped in after Dequindre left the band.

Early in 2008, Valentine embarked on his American Troubadour solo tour, which included stops in Hamtramck, Michigan, and Portland, Oregon; that spring, Electric Six recorded their fifth album, Flashy, in the Colonel's studio. Metropolis released Flashy that fall, followed by Sexy Trash, a 30-track album of demos and previously unreleased material, and two new studio albums, Kill (2009) and Zodiac (2010). The following year, the band took its sound in a darker direction, shifting slightly from dance-rock to synth pop on the nocturnal Heartbeats and Brainwaves. The year 2012 saw them bringing their high-energy live shows to fans on their first concert album, Absolute Pleasure; it also saw the departure of the Colonel, with new guitarist Da Ve stepping into his place. Their tenth studio album, Mustang, arrived in 2013, followed shortly afterwards by Human Zoo in 2014.

In early 2015, Electric Six self-released the crowd-funded project Mimicry and Memories, a set similar to Sexy Trash that featured one disc of covers and another of rare and unreleased original material. October 2015 brought yet another studio album from the prolific Six, Bitch, Don't Let Me Die. By the time the album was released, it was announced that Smorgasbord had left the group, and that Rob Lower had taken over on bass. In early 2016, Percussion World also departed the lineup, and after reverting to his real name, Mike Alonso, he signed on to play drums with long-running Celtic punk band Flogging Molly. New drummer Two-Handed Bob joined Electric Six in time for the sessions for 2016's Fresh Blood for Tired Vampyres.

The relentless and indefatigable Electric Six dropped yet another new album in October 2017, How Dare You; Todd Glass played drums on the album, while for subsequent touring, percussion chores were handled by the more memorably named Hypercube Bonanza. Just a month before, they issued another crowd-funded set for loyal fans, You're Welcome, which featured one disc of covers and a second disc documenting a concert at the Oxford Academy in the U.K. Bride of the Devil, a particularly spooky and hard-rocking effort, arrived in October 2018, just in time for Halloween. A variety of factors (most notably the Covid-19 pandemic that emerged in 2019) kept the group off the road and out of the studio for an unusually long spell, but in July 2021, they returned once again to re-start the party with Streets of Gold, a collection of covers that also included new recordings of "Danger! High Voltage" and "Gay Bar." ~ Heather Phares & Mark Deming, Rovi 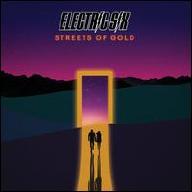 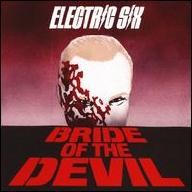 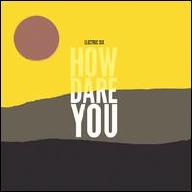 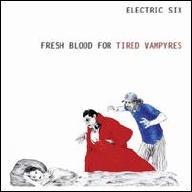 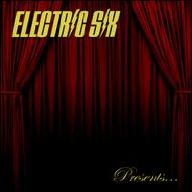 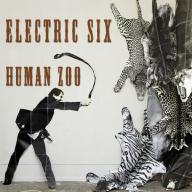 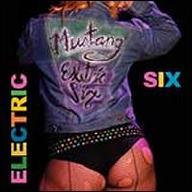 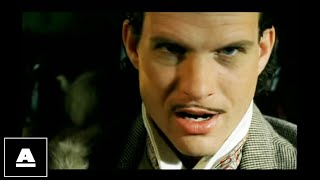 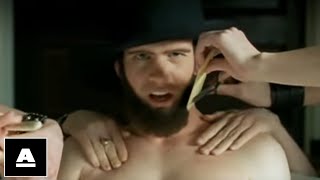 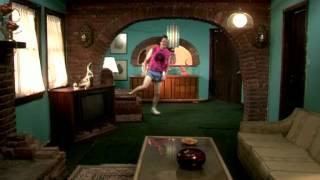 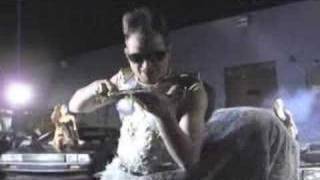 Electric Six - Down At McDonaldz 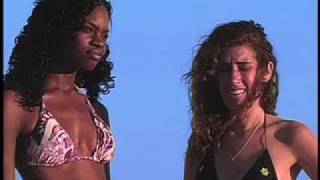 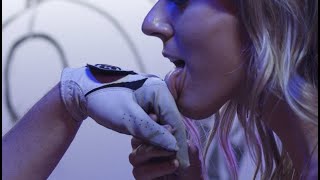 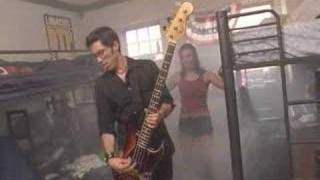