Close
Gustav Holst
from Cheltenham, Gloucestershire, England
September 21, 1874 - May 25, 1934 (age 59)
Biography
Gustav Holst was among those few classical composers to exert a major influence on rock music and popular music in the mid- to late- 20th century -- which is all rather ironic, since he passed away in 1934. Holst was part of the early- 20th century school of English composers usually referred to as post-Romantics -- along with his friend Ralph Vaughan Williams, with whom he shared a common interest in English folksong, he helped advance the cause of distinctly English orchestral music far beyond the boundaries of England; but much of Holst's music, as distinct from that of his contemporaries, was also steeped in Eastern influences that made it unique. Born in Cheltenham in 1874, Holst survived a childhood blighted by poor health (including painful neuritis in his right hand), the death of his mother when he was eight years old, and an overly demanding father. He studied at the Royal College of Music, and late in the 1890s took up the trombone as a means of earning a living. He also began composing during this period, and this, in turn, coincided with his discovery of the Hindu religion. He later became fascinated by its underlying philosophy (even learning Sanskrit), which would come to inspire some of his finest and most distinctive works. Mostly, however, he toiled in obscurity as a composer while earning his living as a teacher, until the first decade of the 20th century. It was during that time that he somewhat belatedly became fascinated by English folk songs. From that point on, his work would be built around the two distinct sources of inspiration, folk music and Eastern philosophy and music.

It was in the teens that Holst wrote the work that was to keep his name alive for decades after his death, and influence generations of film composers and even rock musicians. The Planets was a suite for large orchestra inspired by Holst's interest in astrology, and it became the first of his works to find a large and enthusiastic audience. Completed in 1917 and popularized just after the end of the First World War, it seemed to embrace a vast array of influences -- topical events (including the war just ended), 70 years of Romantic orchestral music traditions, English folk- and patriotic traditions, and a strange mix of mysticism and idealism. It was also one of the greatest orchestral showpieces ever written, and it became the most popular work in Holst's oeuvre, and one of the most popular orchestral pieces ever written -- the composer recorded it twice, once acoustically in the early 1920s and once electrically in the mid-'20s, and there were recordings from the 1930s onward; the advent of the LP made it even more attractive, and when stereo playback came along, the work's big orchestral sound made it an even more desirable sonic showpiece; the advent of the space program in the 1960s only raised interest further, and late in the decade, in the wake of heavily orchestrated pieces of psychedelic rock such as Days of Future Passed and Sgt. Pepper's Lonely Hearts' Club Band, college students also occasionally used parts of the piece to accompany their drug experimentation -- it all seemed to be of a piece in which Richard Strauss' orchestral music was identified with #2001: A Space Odyssey, billed in advertising as "the ultimate trip."

By the end of the 1960s, even some more ambitious rock bands had begun adapting parts of The Planets to their work -- King Crimson quoted the suite's bombastic opening movement, Mars, Bringer Of War, in their suite The Devil's Triangle from their classic second album, In the Wake of Poseidon; actually, they'd been performing Mars in concert since early 1969, but could never get permission to adapt the piece officially. Holst had passed away in 1934, and his daughter Imogen, also a composer, teacher, and conductor, had fiercely guarded her father's legacy in tandem with her publisher, and wouldn't allow it to be demeaned by setting any part of the The Planets in a rock music context.

By the end of the 1970s, however, the rock audience for the piece had grown too big to ignore, and there followed two completely different adaptations of The Planets for Moog synthesizer. One, very ornate and flashy, and heavily laden with sound effects, was done by Isao Tomita on RCA, and so offended the publisher and Holst's daughter, that it was blocked from release in England. The other, a relatively straight, respectful interpretation, was done by Patrick Gleason on Mercury Records. It was around this same time that Holst's influence began reaching extensively into film music -- as far back as 1957, Bernard Herrmann's score for Alfred Hitchcock's black comedy #The Trouble With Harry had shown some debt to The Planets (especially Uranus, The Magician); but in 1977, John Williams soared to stardom as a composer with his score for #Star Wars, which borrowed in equal measure from Holst (especially The Planets), Erich Wolfgang Korngold, and Max Steiner. As of 2004, there continue to be many dozens of recordings of the piece available, and one English composer has even added an eighth movement, Pluto (the planet hadn't been discovered at the time of the original composition).

Holst's influence has also manifested itself in the work of the Beatles. It's unlikely that any member of the group had ever heard of, much less heard, Holst's St. Paul's Suite, but it's an equally safe bet that their producer, George Martin, knows the work in his sleep. In 1967, as they were completing work on All You Need Is Love, Martin reached back to the St. Paul's Suite and its closing movement's use of Greensleeves as a counter-melody over the fade down of the song; he used the same folk song in the same way to complete All You Need Is Love. ~ Bruce Eder, Rovi 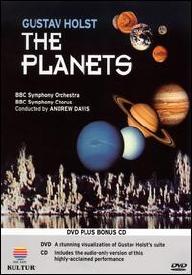 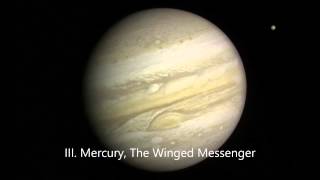 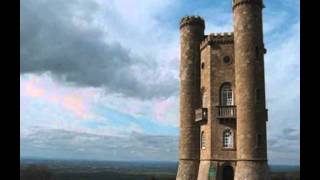 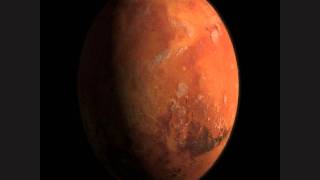 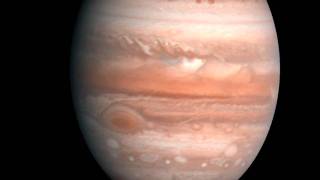 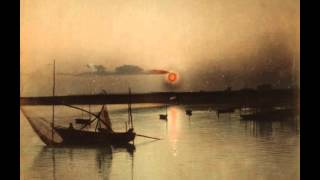 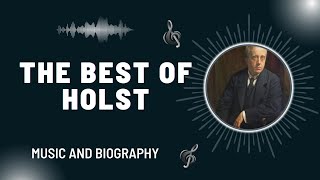 The Best of Holst
Available here: