Close
Paul Mares
from New Orleans, LA
June 15, 1900 - August 18, 1949 (age 49)
Biography
A fine, underrated trumpeter, Paul Mares was the leader of the pacesetting New Orleans Rhythm Kings. Mares was self-taught and picked up early experience playing with Tom Brown's band on the riverboat Capitol. He left New Orleans in 1919 to work in Chicago with Ragbaby Stevens, and soon Mares was freelancing in the city. In 1921 he formed the Friars Society Orchestra, a group that prominently featured trombonist George Brunies and clarinetist Leon Rappolo. From 1922-23, the band (renamed the New Orleans Rhythm Kings) recorded for Gennett and were arguably the finest jazz group on record, at least until King Oliver's Creole Jazz Band. Mares was always modest about his own playing, saying that he was influenced by Oliver, but the New Orleans Rhythm Kings became a major influence themselves on up-and-coming jazz musicians, including the members of the Austin High School Gang and Bix Beiderbecke. 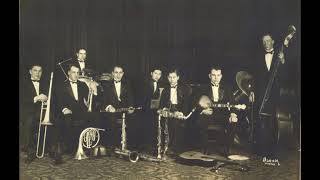 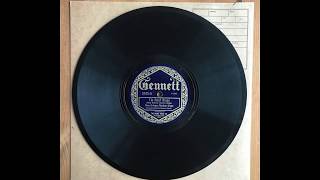 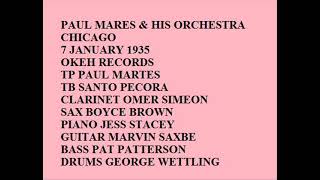 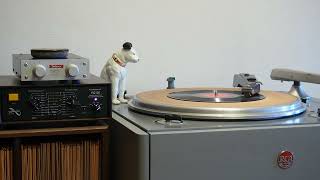 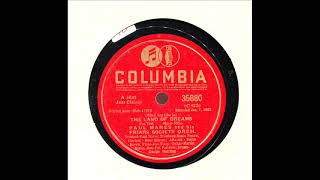 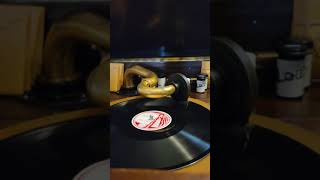 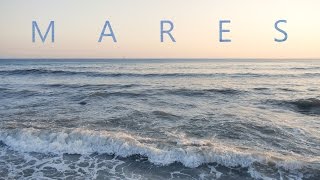