Close
Matisyahu
from Westchester, PA
June 30, 1979 (age 43)
Biography
Rapper and singer Matisyahu is known for his vibrant blend of reggae and hip-hop, much of which is intertwined with his spirituality and roots in Judaism. When Matisyahu emerged in 2004 with his debut album, Shake Off the Dust...Arise, his musical persona seemed a novelty to some. Here was a Hasidic Jew -- dressed in a black suit with a broad-brimmed black hat worn over a yarmulke and sporting a full, untrimmed beard -- who nevertheless performed toasting raps about the glories of traditional Judaism over reggae beats in a dancehall style directly from Jamaica. Moreover, he punctuated his performances with stage diving. Yet, Matisyahu was serious about his craft, and his diverse style soon garnered gold record certifications and a broad audience, and he even picked up a Grammy nomination for 2006's Youth. That album, along with 2009's Light and 2012's Spark Seeker, also topped the reggae charts. While he has toned down many of the Hasidic aspects of his persona in favor of an upbeat rap and reggae-pop universalism, he remains a potent performer with strong ties to Israel and has continually landed in the Top 20 of the Billboard 200 with albums like 2014's Akeda and 2017's Undercurrent. In 2022, he released his eponymously titled seventh album.

Matisyahu was born Matthew Miller on June 30, 1979, in West Chester, Pennsylvania. His family moved to Berkeley, California, which they eventually ditched for White Plains, New York. Miller initially rebelled against his traditional Jewish upbringing, considering himself a Deadhead and a hippie by his early teens. But at the age of 14, during a camping trip in Colorado, he reconciled himself to Judaism and visited Israel shortly thereafter. After returning to White Plains, he dropped out of high school and traveled the country to attend Phish concerts. Back at home again, he agreed to let his parents send him to a wilderness school in Bend, Oregon, where he became enamored of reggae and hip-hop, and began rapping at open-mike competitions. He returned to New York at 19 to attend the New School for Social Research in Manhattan, but also joined the Carlebach Shul, a synagogue where his musical interests were encouraged. Meeting a Lubavitch rabbi, he became interested in the strict Lubavitch Hasidic sect of Judaism and renamed himself Matisyahu.

Continuing to perform, Matisyahu assembled a backing band consisting of guitarist Aaron Dugan, bassist Josh Werner, and drummer Jonah David. The group recorded Shake Off the Dust...Arise, which was released by JDub Records in 2004. While touring in support of the album, Matisyahu recorded one of his February 2005 concerts and released the material as Live at Stubb's, which was issued in April courtesy of Or Music before getting picked up for national distribution by Epic Records. Epic reissued it on August 23, 2005, as Matisyahu toured around the country and prepared a second studio album with producer Bill Laswell. The final product, Youth, appeared in March 2006, hitting number one the reggae chart and number four on the Billboard 200. It was also nominated for a Grammy in the category of Best Reggae Album. A simultaneously released dub version of the album was made available to mail-order customers.

Meanwhile, Matisyahu's backing musicians chose to release additional material on their own, adopting the name Roots Tonic for the side project. Roots Tonic Meets Bill Laswell marked the group's debut in May 2006, and by the end of the year the EP/DVD combo No Place to Be was also released. Jonah David dropped out of the band in June 2007, however, and Roots Tonic effectively disbanded, despite the enlistment of replacement drummer Skoota Warner. The entire group (sans David) turned its focus back to Matisyahu instead, and in August 2009 released Light, which again topped the reggae chart and hit number nineteen on the Billboard 200. Two years later, Live at Stubb's, Vol. 2 would appear, this time with a companion DVD release.

In late 2011, the singer posted a picture with a shaved head and sidelocks with the caption, "No more Chassidic reggae superstar." The transformation sparked some debate about Matisyahu's stance on Judaism, but he took pains in interviews to explain the change as a deepening of his personal spiritual beliefs and as part of a greater desire to redefine his true artistic identity. Produced by Kool Kojak (who had previously worked with Kesha and Nicki Minaj), 2012's Spark Seeker was more secular in tone with a broader reggae-pop sensibility. It became the singer's third consecutive album to top the reggae charts and reached number 19 on the Billboard 200.

In 2014, Matisyahu released his fifth LP, Akeda, which debuted at number four on the reggae chart and cracked the Top 40. The tracks had been written while on tour and then recorded at Studio G with producer Stu Brooks. After a tour that included a stop in Jerusalem, Matisyahu returned to the studio for Release the Bound, a digital EP released in 2016. The collection included collaborations with Stu Brooks, the Polish Ambassador, and Salt Cathedral. Also during this period, he put together an ensemble featuring some longtime associates including bassist Brooks, guitarist Aaron Dugan, drummer Joe Tomino, drummer Tim Keiper, percussionist Cyro Baptista, and keyboardist Big Yuki. Working with this group, he released 2017's Undercurrent, which found him exploring an organic, almost jazz-influenced sound. Buoyed by the singles "Step Out Into the Light" and "Back to the Old," the album hit number 16 on the Billboard 200. In 2021, he released "Chameleon," the first single off his seventh studio album, the Salt Cathedral-produced Matisyahu. ~ Matt Collar & William Ruhlmann, Rovi 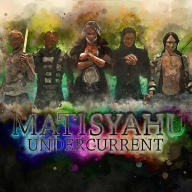 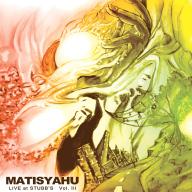 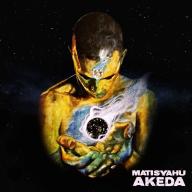 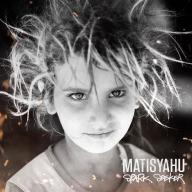 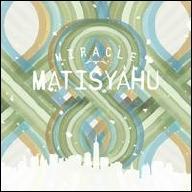 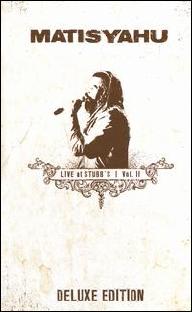 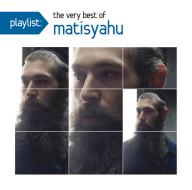 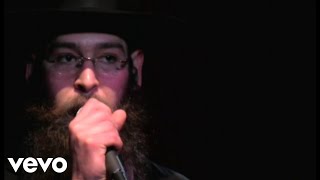 Matisyahu - King Without A Crown (Live from Stubb's) 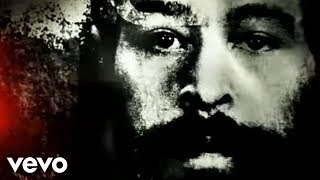 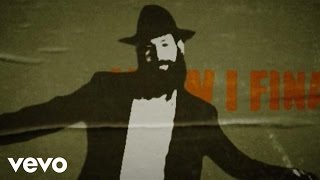 Matisyahu - King Without A Crown 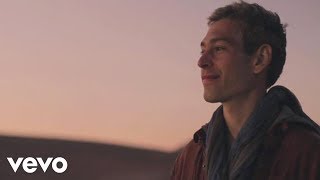 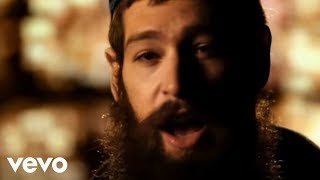 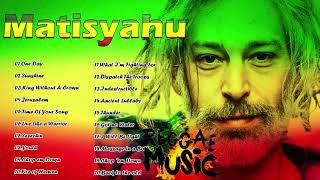 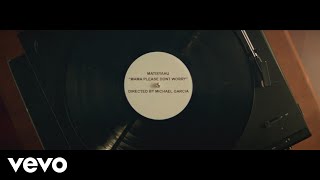