Close
Rod Temperton
from Cleethorpes, England
October 9, 1949 - September 25, 2016 (age 66)
Biography
Known as the songwriter behind Michael Jackson's "Thriller," composer, arranger, producer, and keyboardist Rod Temperton was among the top tier of R&B hitmakers from the late '70s through the majority of the '80s. The Cleethorpes, England native's fledgling career took off when he was recruited to collaborate on Too Hot to Handle, Heatwave's 1976 debut. The album featured the disco classic "Boogie Nights," which peaked at number two on the U.K. and U.S. pop charts, as well as the ballad "Always and Forever," a Top Ten U.K. and Top 20 U.S. hit, subsequently a wedding standard.

While Temperton continued with Heatwave into the early '80s, he worked closely with Quincy Jones on successful albums by Michael Jackson, Rufus Chaka Khan, the Brothers Johnson, Patti Austin, and George Benson, among others. For Jackson's solo breakout Off the Wall, he wrote and arranged three songs, including the title song and "Rock with You." Three years later, he wrote the same amount of material for the commercial blockbuster Thriller, including the Top Five title track. Temperton appeared on many of Jones' solo projects, such as The Dude, The Color Purple, Back on the Block, and Q's Jook Joint, but his activity slowed considerably by the end of the '80s, earning him the nickname "the Invisible Man." He died of cancer in 2016. ~ John Bush & Andy Kellman, Rovi 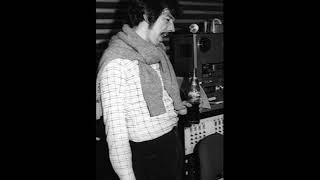 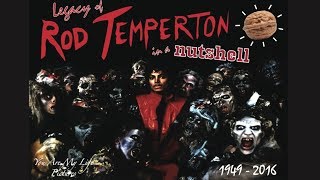 Legacy of Rod Temperton in a Nutshell - Part 1 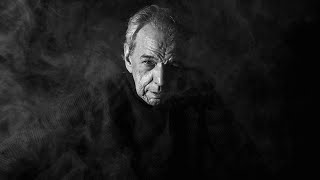 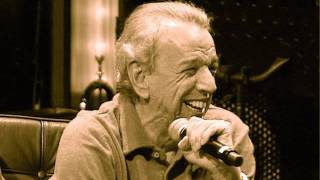 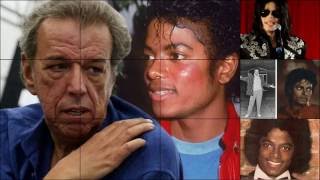 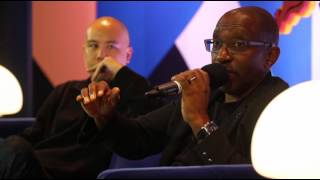 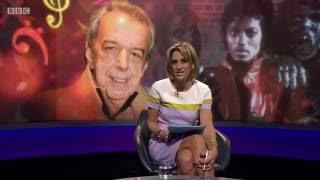