Close
John McGeoch
from Greenock, Renfrewshire, Scotland
May 28, 1955 - March 4, 2004 (age 48)
Biography
John McGeoch was one of the greatest musicians to ever come out of Scotland and the fans marching after him were following the sounds of electric lead guitar, not bagpipes. He was one of the great instrumental voices in the new wave rock and punk scene, genres admittedly not especially known for featuring soloists. McGeoch was best known for his long association with Siouxsie and the Banshees and is featured on all of what are considered that group's classic recordings. Detractors say that the man played lead guitar like an English literature professor, since his solos invariably have a clear beginning, middle, and end amid the squealing. Fans of McGeoch, who seem to rule the day, might point out the similarity between this approach and genius jazz soloists such as Sonny Rollins and Sam Rivers, if they don't just respond with a blasphemy.

McGeoch's lead guitar style is also featured on a variety of other collaborations with Magazine, Heaven 17, Generation X, the Armoury Show, and Billy Idol, the guitarist performing on the latter artist's song Kiss Me Deadly. The Magazine track entitled Because I'm Frightened would have to be considered the ultimate feature for this guitarist, as he is required to solo through the entire length of the song. A technical aspect of his style was creating the illusion that no part of his hands were ever moving, including his fingers. McGeoch died in his sleep. ~ Eugene Chadbourne, Rovi 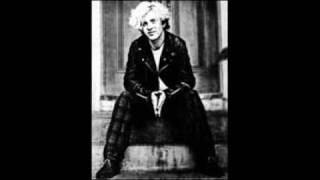 Spellbound: The Story of John McGeoch (1/6) 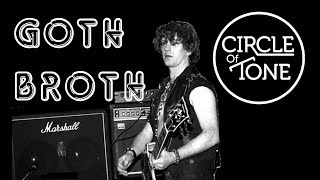 The Guitar of Siouxsie and the Banshees: John McGeoch. Goth Broth episode 2 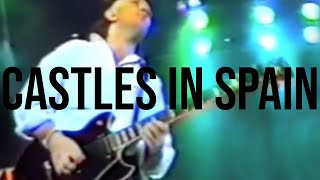 The genius of John McGeoch (with a look at an underrated Armoury Show song...) 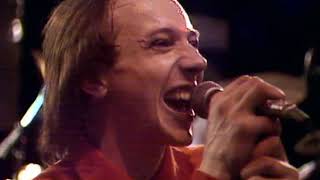 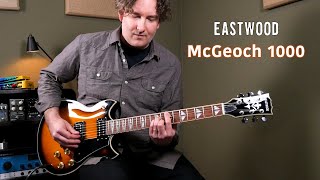 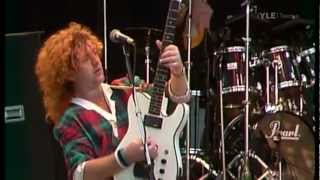 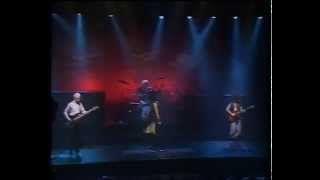