Close
Milt Herth
Biography
Milt Herth knew what he was going to do from the moment he saw the first Hammond organ displayed and demonstrated in the lobby of the Hammond Clock Company, circa the early '30s in Chicago. Organ history could practically be called "herth-tory" based on his subsequent pledge of dedication, which was to play the Hammond organ and document it in every way possible, from publishing organ solo sheet music to recording dozens of albums. An account of the 1938 Princeton College reunion provides a daily slice of life for this artist: "The feature of the event was Milt Herth, who with his electric organ produced an unprecedented marathon of music."

One of Herth's main musical vehicles was a trio he fronted featuring the combination of organ, a regular pianist, and a drummer. The word "regular" is used to differentiate the piano from the organ, not to describe Herth's choice of pianists, which included the amazing Willie The Lion Smith. Herth collaborators in these small groups also included pianist Billy Kyle, who also worked with Louis Armstrong regularly, drummer O'Neil Spencer, and guitarist Teddy Bunn. The organist's professional break came in 1935 when he was appropriately hired by Indiana radio station WIND as an organist.

Developing a repertoire that would include titles such as the tasty Home Cookin' Man With a Fryin' Pan, the creepy if sanctified Goblins in the Steeple, the thrifty if romantic Honeymoonin' on a Dime, and the predictably wimpy Sissy, Herth also fashioned a way of enunciating phrases as if tossing darts at a typewriter, so natural to the style of the Hammond that many other organists were not able to find a way around imitation. Herth's quartet began recording for Decca in the second half of the '30s. Reissue collections of early Willie The Lion Smith performances have also included material from his berth in the Herth combo. ~ Eugene Chadbourne, Rovi 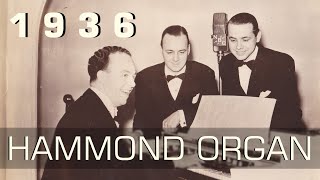 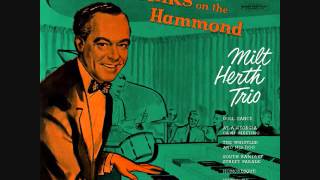 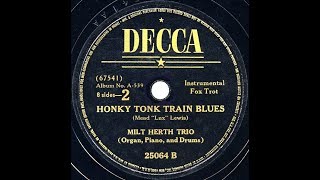 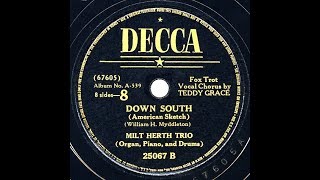 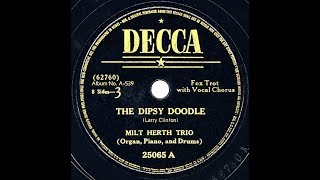 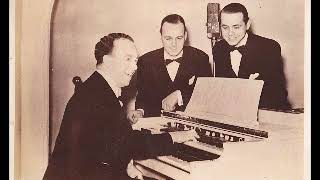 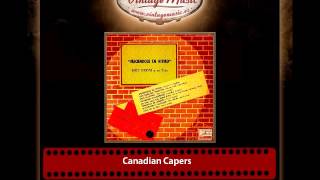