Close
Wilson Pickett
from Prattville, AL
March 18, 1941 - January 19, 2006 (age 64)
Biography
Of the major '60s soul stars, Wilson Pickett was one of the roughest and sweatiest, working up some of the decade's hottest dancefloor grooves on hits like "In the Midnight Hour," "Land of 1000 Dances," "Mustang Sally," and "Funky Broadway." Although he tends to be held in somewhat lower esteem than more versatile talents like Otis Redding and Aretha Franklin, he is often a preferred alternative of fans who like their soul on the rawer side. He also did a good deal to establish the sound of Southern soul with his early hits, which were often written and recorded with the cream of the session musicians in Memphis and Muscle Shoals.

Before establishing himself as a solo artist, Pickett sang with the Falcons, who had a Top Ten R&B hit in 1962 with "I Found a Love." "If You Need Me" (covered by the Rolling Stones) and "It's Too Late" were R&B hits for the singer before he hooked up with Atlantic Records, which sent him to record at Stax in Memphis in 1965. One early result was "In the Midnight Hour," whose chugging horn line, loping funky beats, and impassioned vocals combined into a key transitional performance that brought R&B into the soul age. It was an R&B chart-topper and a substantial pop hit (number 21), though its influence was stronger than that respectable position might indicate: thousands of bands, black and white, covered "In the Midnight Hour" on-stage and record in the 1960s.

Pickett had a flurry of other galvanizing soul hits over the next few years, including "634-5789," "Mustang Sally," and "Funky Broadway," all of which, like "In the Midnight Hour," were frequently adapted by other bands as dance-ready numbers. The king of that hill, though, had to be "Land of 1000 Dances," Pickett's biggest pop hit (number six), a soul anthem of sorts with its roll call of popular dances, and covered by almost as many acts as "Midnight Hour" was.

Pickett didn't confine himself to the environs of Stax for long; soon he was also cutting tracks at Muscle Shoals. He recorded several early songs by Bobby Womack. He used Duane Allman as a session guitarist on a hit cover of the Beatles' "Hey Jude." He cut some hits in Philadelphia with Gamble Huff productions in the early '70s. He even did a hit version of the Archies' "Sugar, Sugar." The hits kept rolling through the early '70s, including "Don't Knock My Love" and "Get Me Back on Time, Engine Number 9."

One of the corollaries of '60s soul is that if a performer rose to fame with Motown or Atlantic, he or she would produce little of note after leaving the label. Pickett, unfortunately, did not prove an exception to the rule. His last big hit was "Fire and Water," in 1972. He continued to be active on the tour circuit; his most essential music, all from the '60s and early '70s, was assembled for the superb Rhino double-CD anthology A Man and a Half. It's Harder Now, his first new material in over a decade, followed in 1999. Pickett spent the early part of the 2000s performing before retiring in late 2004 due to ill health. He passed away on January 19, 2006, following a heart attack. In 2017, Rhino released a more extensive career overview, The Complete Atlantic Albums Collection. ~ Richie Unterberger, Rovi 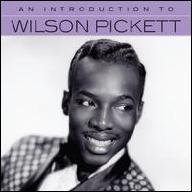 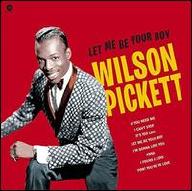 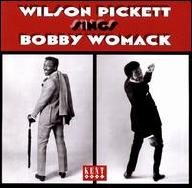 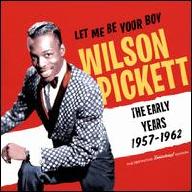 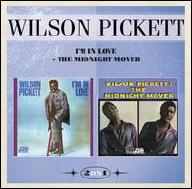 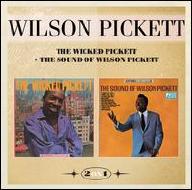 The Wicked Pickett + The Sound of Wilson Pickett
2016
Videos
Close 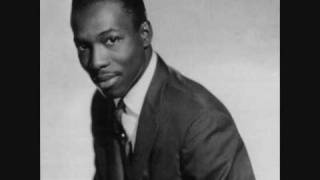 Wilson Pickett - In the Midnight Hour 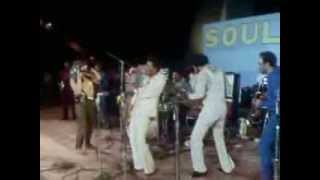 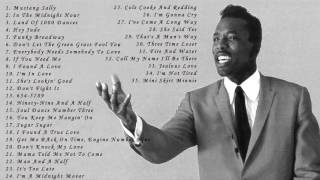 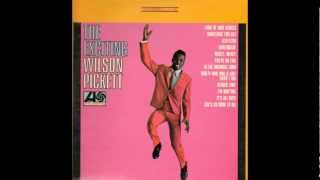 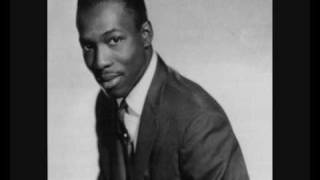 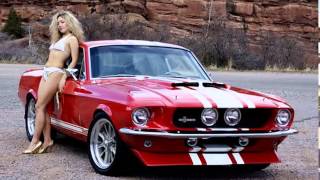