Close
Walter Barnes
Biography
Wherever the expression "he's burning!" came from in order to describe a jazz player who is particularly inspired, it certainly had nothing to do with the horrible fate which met the members of Walter Barnes His Royal Creolians. All eight members of this group, plus 193 other people, were killed in a nightclub fire in Natchez, MS in 1940. Barnes hailed from Chicago, where he began studying reed instruments privately with Franz Schoepp, then took further studies at the Chicago Musical College and the American Conservatory of Music. Even as a child, he was known for his love of improvisation and what seemed like an endless quest to get new sounds from his instruments. In the early '20s, Barnes had already emerged as a bandleader, but was also gigging in Detroit with Detroit Shannon at a venue called The Merry Gardens. Barnes also took this band over when the musicians became unhappy with Shannon, and in 1924 this ensemble was renamed the Royal Creolians.

While the group did perform in New York City in 1929, it was known in the "roaring" '20s mostly for extended stays at various Windy City venues or the infamous Cotton Club in nearby Cicero, run by none other than mobster Al Capone. In the '30s, Barnes began taking the group on tours of the southern states and did extremely well; it became an annual event, establishing the group as one of the first jazz bands to tour the south with such regularity. Beginning with a mid-sized outfit, Barnes was able to build his group to as large as a 16-piece "dream bad" on the strength of continuing box office draw. After tours of states such as Virginia, Kentucky, and Pennsylvania, Barnes and company settled back into a run at the Savoy Ballroom in Chicago. The Rhythm Club in Natchez was one job Barnes' agent shouldn't have taken, although accounts of the event indicate it might have been the bandleader's bravest performance.

Apparently, Barnes attempted to keep the dancers who were packed into the club from panicking, so ordered the band to keep on playing as smoke filled the room. The tune was Marie, and witnesses at the time reported that the last instrument heard playing was, as might be expected, the trumpet. Indianapolis native Paul Stott was the trumpeter on the band during that tour; he had just jumped to the Barnes outfit after leaving a circus band job. One of his hometown newspapers ran a headline about the story that read "Local Boy Plays Last Note as Roof Caves In." Vocalist Juanita Avery was another of the group's talented performers who died in the fire. Highlights of the group's earlier recording sessions for Brunswick include the tunes Buffalo Rhythm and Birmingham Bertha. The somewhat antiquated sound of the ensemble, reissued on labels such as Herwin and Historical, includes use of a bass made out of brass in the rhythm section. ~ Eugene Chadbourne, Rovi 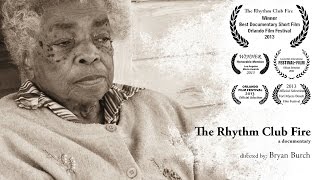 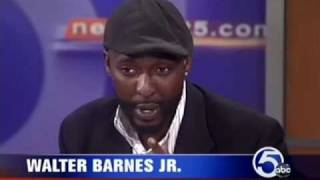 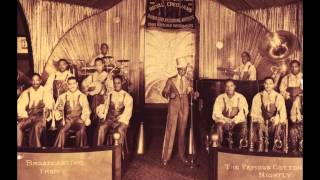 It's Tight Like That - Walter Barnes & His Royal Creolians 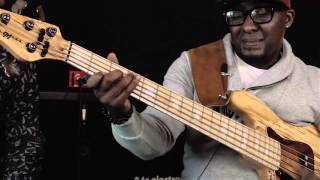 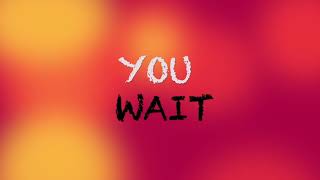 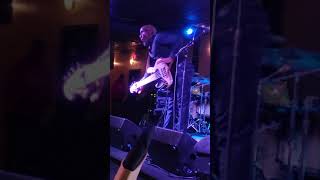 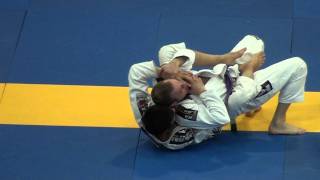