Close
The 45 King
October 16, 1961 (age 60)
Biography
Producer DJ Mark The 45 King burst onto the rap scene during the late '80s with his bona fide breakbeat classic The 900 Number. However, following successful productions for Queen Latifah and his own crew, the Flavor Unit, the 45 King's resistance to changing trends and hip-hop's own fleeting loyalty combined to ensure his eventual obscurity. Continually respected by the hip-hop underground, he remained a prolific producer throughout his career, lending his remixing and engineering skills to nearly 40 releases from 1987 to 2000.

Born Mark James, the 45 King (as he prefers, simply, to be known) got his first taste of rap music in the late '70s as the "record boy" for Bronx-based rap pioneers the Funky 4 (pre-+ 1). Learning the ropes of the hip-hop trade, James received an invaluable insider's look at the coveted breakbeat records that were the very battle tools of DJ competitions. Departing from the Funky 4 circle, the 45 King spent the mid-'80s as a DJ on the New Jersey scene. In 1983, at the age of 22, his first production for MC Marky Fresh caught the attention of KISS-FM's Kool DJ Red Alert. It wasn't until 1987 that James' career really got underway, however, with his work for Wild Pitch artist Latee on This Cut's Got Flavor. That same year, the 45 King slowed down the sax solo from a record he'd received from Tuff City's Aaron Fuchs and dropped the results over an irresistibly funky break. The resulting track, The 900 Number, exploded, its horn line (sampled from Marva Whitney's James Brown-produced Unwind Yourself) forever ingrained in the collective hip-hop psyche. The 45 King was awarded a production deal and a long-term contract. He proceeded to showcase the members of the Flavor Unit on a series of Tuff City releases. Debuts from Lakim Shabazz (Pure Righteousness) and Chill Rob G (Court Is in Session) were released in 1988. The following year, new Tommy Boy recording artist Queen Latifah selected the 45 King to contribute tracks to her debut, All Hail the Queen. The collaboration produced Latifah hits Wrath of My Madness and Ladies First.

However, Tuff City failed to get behind Shabazz's sophomore, 45 King-produced Lost Tribe of Shabazz (1989), and the album drifted into obscurity. Eventually dropped from Tommy Boy, Latifah relocated to Motown, and the new label's efforts to polish the rapper's sound meant the 45 King's services were not requested. Suddenly, the confines of a long-term contract failed to appeal. James spent the early '90s remixing, producing, and constructing his own phenomenal solo recordings under titles like Lost Breakbeats, Breakapalooza, and The 45 Kingdom. In 1996, DJ Kool's recycling of the 45 King's classic The 900 Number took off, climbing to number five on the rap charts. Acknowledging the song's source, the MC released a new 45 King remix of the track. James' resurgence coincided with the growing interest in hip-hop's old-school stylings. In 1997, England's Ultimate Dilemma paid tribute, reissuing the producer's Lost Breakbeat series as Universal Beat Generation. One year later, the 45 King's production of Jay-Z's Hard Knock Life (Ghetto Anthem) (complete with +Annie sample) scaled the charts, proving the producer's lasting viability. ~ Nathan Bush, Rovi 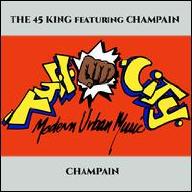 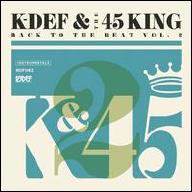 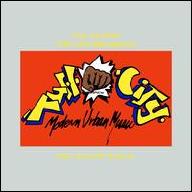 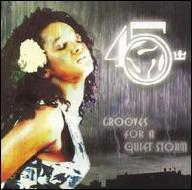 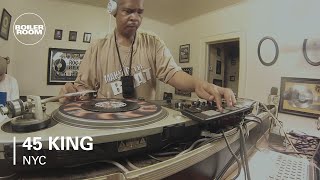 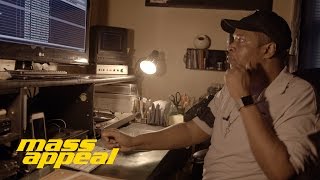 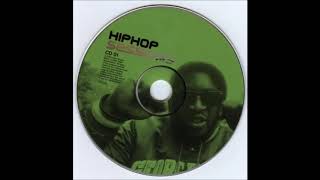 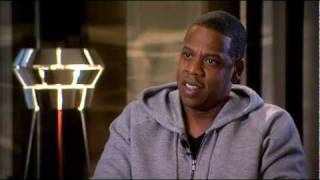 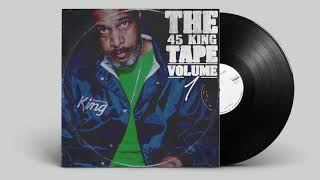 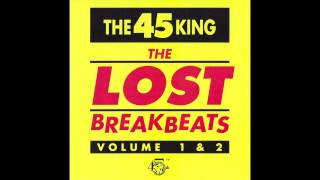 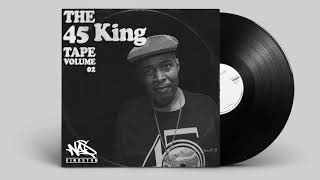