Close
Patty Waters
from Iowa
March 11, 1946 (age 76)
Biography
Largely overlooked during her brief recording career in the mid-'60s, Patty Waters has come to be appreciated as a vocal innovator in not just jazz, but contemporary music as a whole. Much of her repertoire was given over to hushed piano solo ballads, in which her voice could fade to a whisper that was barely audible. What really attracted attention were her avant-garde outings, in which she stretched and mutated her voice with contorted shrieks and wails that could be downright blood-curdling. Producing an unsettling effect that is definitely not for everybody, Waters has to be acknowledged as a vocalist who has tested the limits of what the human voice is capable of, in a similar manner as fellow pioneers Joan LaBarbara and Yoko Ono.

Waters' early influences were the fairly conventional ones of Billie Holiday, Nancy Wilson, and Anita O'Day. After moving to New York in the early '60s, she was heard in a nightclub by Albert Ayler, who recommended her to the renowned experimental jazz label ESP. The first side of her 1965 debut (Sings) was given over entirely to self-composed solo piano miniatures, leaving listeners somewhat unprepared for the second side, which consisted solely of her 13-minute interpretation of Black Is the Color of My True Love's Hair. Building into hair-raising screams and vocal improvisations, augmented by a small, free jazz combo, it remains the performance for which she is most noted.

Waters, sadly, only recorded one more album, the live College Tour, just a few months later. A more determinedly avant-garde effort than her debut, it featured entirely different (and mostly self-composed) songs than her debut. Waters often eschewed words altogether for wordless moan-scats and wails, and opted for a fuller band backing, including appearances by pianists Ran Blake and Burton Greene. Aside from a subsequent appearance as a member of the Marzette Watts Ensemble on a 1968 LP, nothing else was heard from Waters on record until 1996. Her mystique was enhanced over the decades by the rarity of her two ESP discs, which have recently been reissued on CD in Germany. ~ Richie Unterberger, Rovi 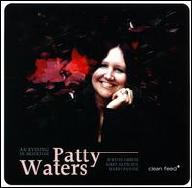 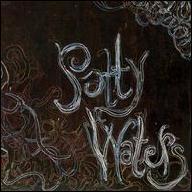 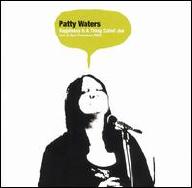 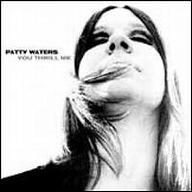 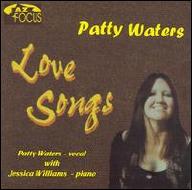 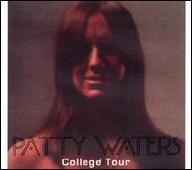 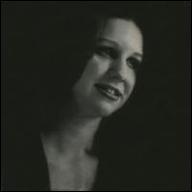 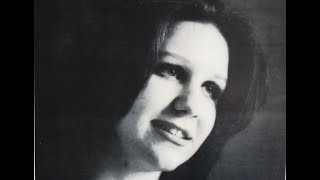 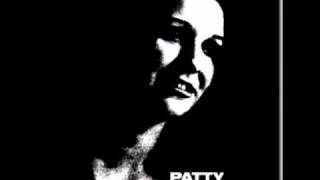 Patty Waters - Black is the Color of My True Love's Hair 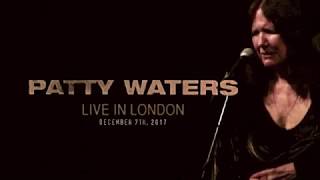 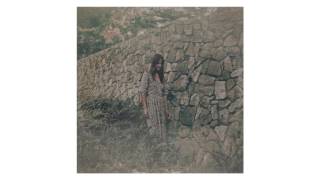 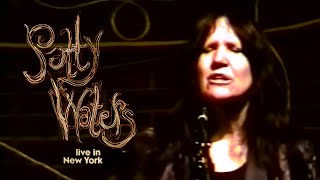 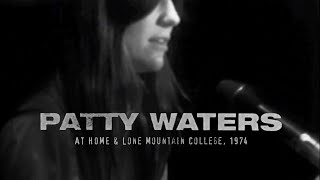 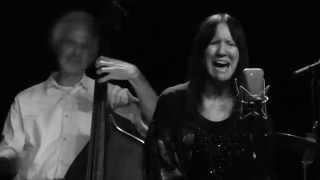