Close
Tom Keifer
from Philadelphia, PA
January 26, 1961 (age 61)
Biography
As the leader of Cinderella, Tom Keifer steered his hair metal band toward harder, bluesier territory, an artistic inclination that separated the group from their peers. Cinderella scored two big hits -- "Nobody's Fool" in 1986, "Don't Know What You Got (Til It's Gone)" in 1988 -- but Keifer developed problems with his throat that curtailed Cinderella's career in the '90s. The singer eventually healed and he continued to lead Cinderella through various lineup permutations until 2013, when he launched his solo career with The Way Life Goes.

Born in the Philadelphia suburb of Springfield, Tom Keifer began playing guitar at an early age. Attracted to the blues, he also found refuge in hard rock during a troubled adolescence. Upon his high school graduation, his mother gave him a Les Paul guitar and he set out playing in a variety of bands. Addiction issues still plagued him, but he soon straightened out and turned his attention to songwriting, eventually forming Cinderella with bassist Eric Brittingham.

Cinderella first gained the attention of KISS' Gene Simmons, but his attempts to further the band's career were thwarted. The group's savior turned out to be Jon Bon Jovi, who saw them play Philadelphia's Empire Rock Club and convinced Derek Shulman to sign the group to Mercury/Polygram.

Between 1986 and 1994, Cinderella released four albums on Mercury, with their first two -- Night Songs (1986) and Long Cold Winter (1988) -- both going triple platinum; their singles "Nobody's Fool" (1986) and "Don't Know What You Got (Til It's Gone)" (1988), nearly cracked the Billboard Top 40. As the band's career progressed, Keifer gained notice for his songwriting, particularly when the group incorporated a heavier blues influence on 1990's Heartbreak Station. Keifer unfortunately ran into issue with his voice not long afterward. He was diagnosed with paresis of his vocal cords and underwent a series of surgeries, eventually recovering enough to revive Cinderella for Still Climbing in 1994.

Mercury dropped Cinderella after Still Climbing and the group entered a period of uncertainty. As they pursued a new contract, they toured the U.S. in 1998, a trek that resulted in the 1999 set Live at the Key Club. The band signed to Sony in 1999 but the label dropped them before an album appeared, leading to legal battles between Cinderella and Sony. Cinderella kept touring every few years, playing on their own and on package tours, but their regular performances were interrupted in 2008 when Keifer's vocal cords hemorrhaged. After a year, he recovered, and they returned to the road.

Cinderella played regularly through 2013, the same year Keifer released his solo debut, The Way Life Goes. With a solo album to his credit, Keifer wound down Cinderella and concentrated on his solo career, releasing a deluxe edition of The Way Life Goes in 2017 and then Rise in 2019. ~ Stephen Thomas Erlewine, Rovi 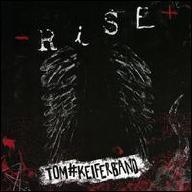 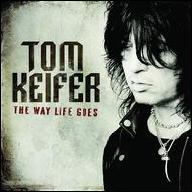 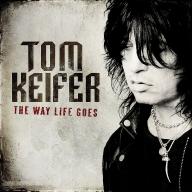 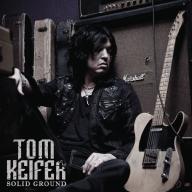 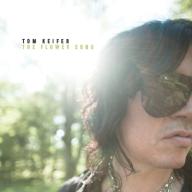 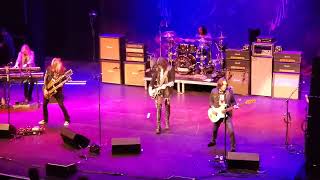 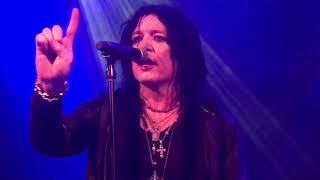 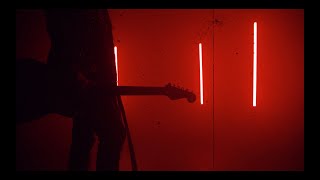 Tom Keifer #keiferband "The Death of Me" (Official Music Video) 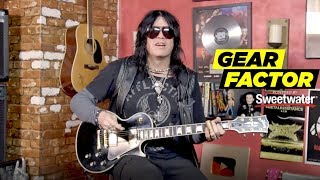 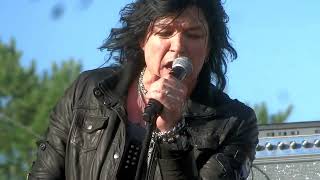 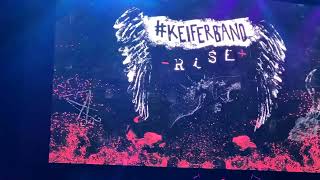 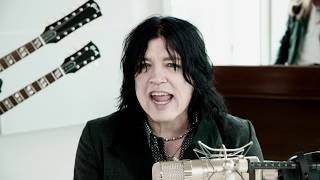