Close
Gorgon City
from London, England
formed January 1, 2012 (age 10)
Biography
Blending U.K. garage, deep house, and pop, London duo Gorgon City scored hits in the clubs as well as the charts throughout the 2010s and 2020s. Sporting a big sound from the get-go, with heavy bass, catchy vocals, and sleek production, they made their debut on then-independent label Black Butter in 2012. Several hit singles, including the U.K. Top Five smash "Ready for Your Love," led up to the release of their highly successful debut full-length, 2014's Sirens. The pair kept busy over the next few years with constant DJ gigs and collaborations with stars such as Wyclef Jean and Chris Brown, and their heavily anticipated sophomore album, Escape, arrived in 2018. The duo's third album, 2021's Olympia, blended Chicago and U.K. house influences.

Gorgon City were formed when two North London-based producers -- Foamo, aka Kye Gibbon, and Rack N Ruin, aka Matt Robson-Scott -- began to collaborate in early 2012. Fruits of their initial recording sessions were issued as the Crypt EP that February on the Black Butter label, which had already seen singles released under Robson-Scott's solo production moniker, as well as by the future multi-platinum-selling quartet Rudimental. Gibbon and Robson-Scott's break came exactly one year later, with the February 2013 release of their Real EP. The bass-heavy title track, written and performed in collaboration with established British songwriter and DJ Yasmin Shahmir, became a minor U.K. hit single. That summer, with help from the innovative string-fueled house act Clean Bandit, the duo issued "Intentions," and by the end of the year they had toured the U.S. for a second time and supported Rudimental on their Australian dates.

Gorgon City's burgeoning success, both on record and live, was consolidated with their January 2014 U.K. Top Five hit "Ready for Your Love," which featured vocals from MNEK. The following month, "There Is No Other Time" -- a disco-inspired cut they had produced for the neon pop outfit Klaxons -- was given an online stream, but it was eclipsed by the duo's own "Here for You" (featuring Laura Welsh), which peaked at number seven. Sirens, the pair's first album, was released that October and went to number ten in the U.K. Two further singles, "Unmissable" (featuring Zak Abel) and "Go All Night" (featuring Jennifer Hudson), just missed the pop Top Ten, but like the album's first two singles, they nearly topped the U.K. dance chart.

As the dust settled, Gorgon City worked on their second album while juggling DJ gigs and live performances. Additionally, they contributed a DJ set and two new productions to the Defected label's All Gone Pete Tong Gorgon City Miami 2015. They also produced "Blood on My Hands," the lead track from Chris Brown's 2015 EP Royalty International. The duo released a slew of singles, including collaborations with RØMANS ("Saving My Life"), Vaults ("All Four Walls"), and Wyclef Jean ("Zoom Zoom"). Biggest of all, however, was 2017's "Real Life," a collaboration with Duke Dumont and Naations that reached the U.K. Top 40. Aside from their pop-oriented tunes, Gorgon City released "Money," a 12" on the underground tech-house label Crosstown Rebels, and an EP titled Grooves on the Vinyl on their own REALM Records. The duo's second album, Escape, landed in 2018, with guests including grime MC D Double E ("Hear That") and pop star Kamille ("Go Deep").

Spring 2019 saw the arrival of the singles "Lick Shot," "Delicious," and the Kaskade-featuring "Go Slow," the latter of which topped Billboard's Dance Club Songs chart. "There for You," a collaboration with MK, achieved the same feat. 2020 brought singles with Drama ("Nobody") and Sofi Tukker ("House Arrest"), among others. The EP Realm appeared at the end of the year. A second single with Drama, 2021's "You've Done Enough," made the dance charts in the U.K. and U.S. The duo worked with Hayden James and Nat Dunn on the single "Foolproof," which charted in New Zealand and Australia. Third Gorgon City long-player Olympia arrived in June 2021. Recorded while Robson-Scott remained in London and Gibbon resided in Chicago, the album's songs explored escapism and isolation. It became the duo's third consecutive album to top the U.K. Dance chart. "Start Over," a single with Damian Lazarus and Leia Contois, appeared in 2022. ~ James Wilkinson, Rovi 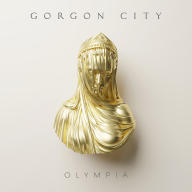 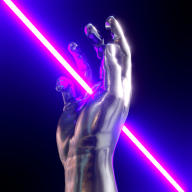 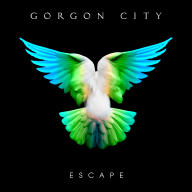 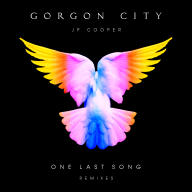 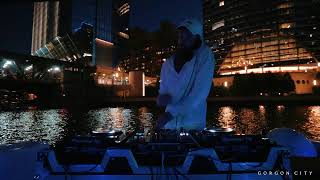 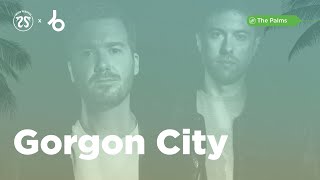 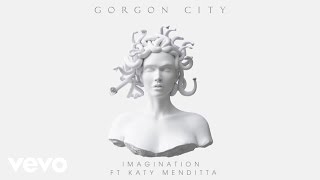 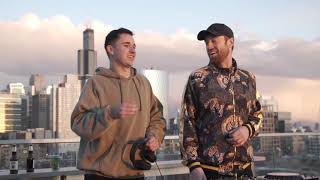 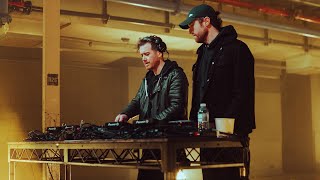 Gorgon City - Live from Printworks, London (We Dance As One NYE) 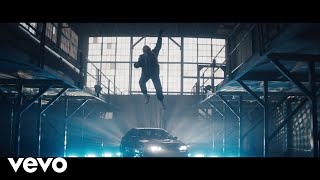 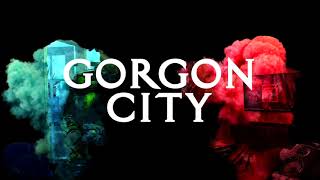