Close
Brenda Lee
from Atlanta, GA
December 11, 1944 (age 77)
Biography
One of the biggest pop stars of the early '60s, Brenda Lee hasn't attracted as much critical respect as she deserves. She is sometimes inaccurately characterized as one of the few female teen idols. More crucially, the credit for achieving success with pop-country crossovers usually goes to Patsy Cline, although Lee's efforts in this era were arguably of equal importance. While she made few recordings of note after the mid-'60s, the best of her first decade is fine indeed, encompassing not just the pop ballads that were her biggest hits, but straight country and some surprisingly fierce rockabilly.

Lee was a child prodigy, appearing on national television by the age of ten, and making her first recordings for Decca the following year (1956). Her first few Decca singles, in fact, make a pretty fair bid for the best preteen rock roll performances this side of Michael Jackson. BIGELOW 6-200, Dynamite, and Little Jonah are all exceptionally powerful rockabilly performances, with robust vocals and white-hot backing from the cream of Nashville's session musicians (including Owen Bradley, Grady Martin, Hank Garland, and Floyd Cramer). Lee would not have her first big hits until 1960, when she tempered the rockabilly with teen idol pop on Sweet Nothin's, which went to the Top Five.

The comparison between Lee and Cline is to be expected, given that both singers were produced by Owen Bradley in the early '60s. Naturally, many of the same session musicians and backup vocalists were employed. Brenda, however, had a bigger in with the pop audience, not just because she was still a teenager, but because her material was more pop than Cline's, and not as country. Between 1960 and 1962, she had a stunning series of huge hits: I'm Sorry, I Want to Be Wanted, Emotions, You Can Depend on Me, Dum Dum, Fool #1, Break It to Me Gently, and All Alone Am I all made the Top Ten. Their crossover appeal is no mystery. While these were ballads, they were delivered with enough lovesick yearning to appeal to adolescents, and enough maturity for the adults. The first-class melodic songwriting and professional orchestral production guaranteed that they would not be ghettoized in the country market.

Lee's last Top Ten pop hit was in 1963, with Losing You. While she still had hits through the mid-'60s, these became smaller and less frequent with the rise of the British Invasion (although she remained very popular overseas). The best of her later hits, Is It True?, was a surprisingly hard-rocking performance, recorded in 1964 in London with Jimmy Page on guitar. 1966's Coming on Strong, however, would prove to be her last Top 20 entry.

In the early '70s, Lee reunited with Owen Bradley and, like so many early white rock roll stars, returned to country music. For a time she was fairly successful in this field, making the country Top Ten half-a-dozen times in 1973-1974. Although she remained active as a recording and touring artist, for the last couple of decades she's been little more than a living legend, directing her intermittent artistic efforts to the country audience. ~ Richie Unterberger, Rovi 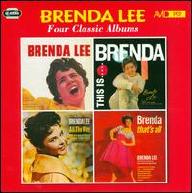 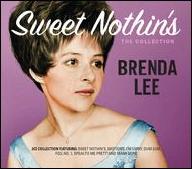 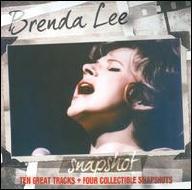 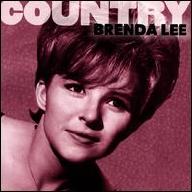 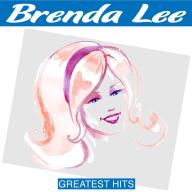 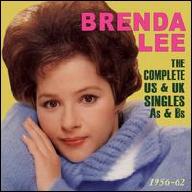 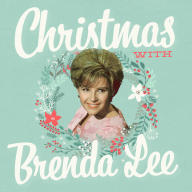 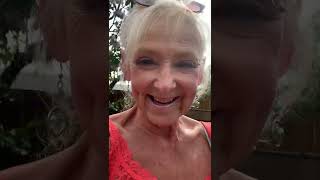 I LOVE TO BE OUT SIDE 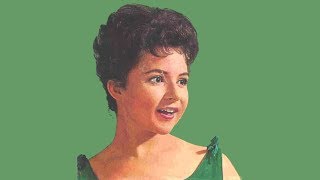 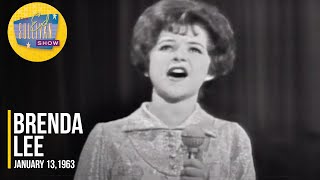 Brenda Lee "All Alone Am I" on The Ed Sullivan Show 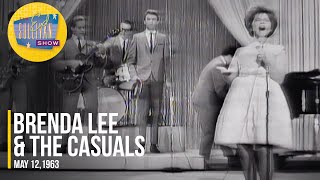 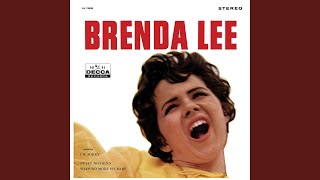