Close
Leonard Slatkin
from Los Angeles, CA
September 1, 1944 (age 77)
Biography
The American conductor Leonard Slatkin is a fixture of the U.S. symphonic scene, having conducted various major orchestras over his long career. He is noted for performance of American, Russian, and British music, and has been forthright among American conductors for championing the performance of American music.

Slatkin was born in Los Angeles on September 1, 1944. He came from a Ukrainian Jewish family whose name was Zlotkin; his brother Frederick, a cellist, has used that name professionally. Slatkin's father, Felix, was a film score composer and conductor as well as a founder of the Hollywood String Quartet, and his mother, Eleanor, was the quartet's cellist. Slatkin grew up with an excellent musical education, and, somewhat unusually, was exclusively American trained. He attended Indiana University's music school, Los Angeles City College, and later the Juilliard School in New York, studying with St. Louis Symphony music director Walter Susskind and Jean Morel.

His first conducting post was as assistant conductor of the St. Louis Symphony, and he advanced through several other posts before being named the orchestra's music director in 1979. Slatkin remained there for 17 years, issuing a large catalog of albums on Vox, EMI, and, for many years, the RCA label, including complete cycles of the symphonies of Elgar and Vaughan Williams; these earned numerous Grammy award nominations, and Slatkin has won six. In 1985, Slatkin led the St. Louis Symphony in the first recording of Tchaikovsky's The Nutcracker issued on compact disc. Beginning in 1992, he also served as director of the Cleveland Orchestra's Blossom Music Festival, and in 1996 he moved from St. Louis to the National Symphony Orchestra in Washington. There, he took steps to restore the orchestra's mission of presenting American music. Slatkin moved to London as conductor of the BBC Philharmonic in 2000 and also served a principal guest conductor of the Royal Philharmonic, but he continued to work in the U.S. during this period in posts at the Hollywood Bowl, the Nashville Symphony, and the Pittsburgh Symphony, where he was principal guest conductor.

The major post of the later part of Slatkin's career has been as music director of the Detroit Symphony Orchestra, where he shepherded the group through labor strife and a municipal bankruptcy. He stepped down as music director in 2018 but has remained active as music director laureate, continuing a series of recordings with the orchestra on the Naxos label. In 2019, he led the orchestra in a Naxos recording of Copland's ballet music that included the rarely heard early work Grohg; this recording was nominated for a Grammy Award. From 2011 to 2017, Slatkin served a music director of the Orchestre National de Lyon in France. He is also a composer and the author of a book, Conducting Business. In 2003, Slatkin received the U.S. National Medal of the Arts. ~ James Manheim, Rovi 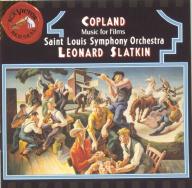 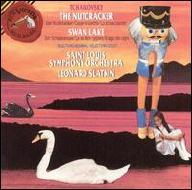 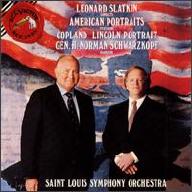 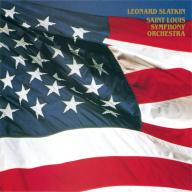 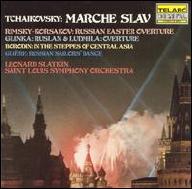 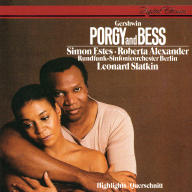 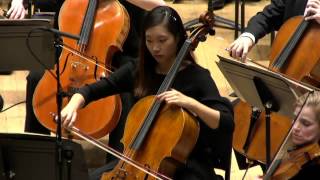 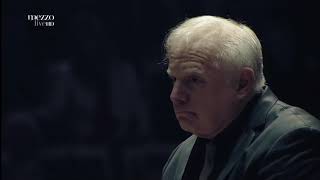 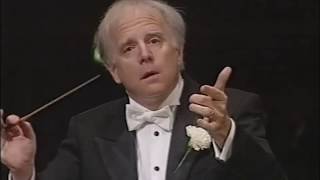 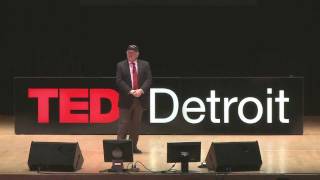 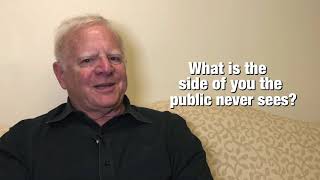 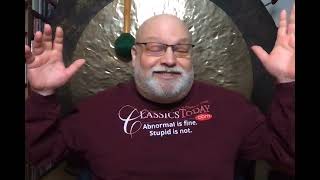 Preview to Leonard Slatkin's 10 Best Recordings: A Conductor Who Really Listens To His Own Stuff! 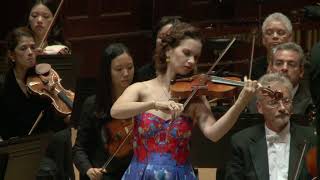