Close
Poe
from New York, NY
March 23, 1968 (age 54)
Biography
American singer/songwriter Poe made a splash in the late '90s with Hello and Haunted, a pair of genre-expanding alternative albums that incorporated hip-hop sampling and electronic elements. However, just as her mainstream presence began to expand with her second album, label issues resulted in a sudden disappearance from the limelight. Hampered by resultant legal issues, Poe pressed pause on her solo material, contributing guest vocals to other artists and pursuing charitable work while her two releases went on to become beloved cult favorites.

Born Anne Decatur Danielewski in New York City, Poe was raised around the world, absorbing new cultures and music in locales as far-ranging as Africa, Asia, and Europe, with her brother and parents, a director and an actress. When she was a teenager, her parents divorced and she headed back to New York by herself, squatting with other teens in the city. Later, she enrolled at Princeton with a full scholarship. There, she formed her first band and continued experimenting on her own material. Influenced by J Dilla, A Tribe Called Quest, Black Flag, and Bob Dylan, she incorporated hip-hop samples into her guitar-based songs, a trademark of her later output.

In 1994, Poe signed with Atlantic Records, joining a generation of strong, outspoken female artists like Liz Phair, Tracy Bonham, and Alanis Morissette. She entered the studio and began recording with several producers, including RJ Rice, Jeffrey Connor, and Dave Jerden. Her debut effort, Hello, arrived in late 1995, notable for its jazzy, electronic trip-hop layers and intimate lyrical content. The fiery radio hit "Angry Johnny" helped push Hello into the Billboard 200, and the critically acclaimed album was certified gold. The title track later received second life with a remix that topped the Billboard dance chart. She promoted the effort with relentless touring and was featured on a handful of soundtracks (Great Expectations, Anywhere But Here, Welcome to Woop Woop, Gossip) before returning to the studio to record a follow-up.

The resulting album retained much of Poe's signature sampling style and genre-blurring, yet greatly expanded her scope with an ambitious multimedia concept that included a thematic collaboration with her brother, author Mark Z. Danielewski. Haunted was released on Halloween in 2000. A loose companion to her brother's postmodern horror novel debut, House of Leaves, Haunted played like its soundtrack, including eerie samples of their late father Tad Danielewski's home recordings and interludes of dialogue based on the characters from the book. The ambitious effort peaked outside the Top 100 of the Billboard 200 and was promoted with a book tour with her brother. In addition to the title track, Haunted also spawned a moderate hit with single "Hey Pretty," which charted in the Top 40 of the Billboard Adult Top 40 and Modern Rock Tracks charts.

With critical acclaim, increased exposure, and a slot opening for Depeche Mode's 2001 Exciter tour, Poe renewed her contract with Modern/Atlantic for an additional three albums. However, just months later, a sudden merger resulted in her drop from Atlantic's artist roster (parting ways along with other artists like Tori Amos and Collective Soul) and a decade of resulting legal battles that halted Poe's career while it was at a peak. During this time, Poe continued to record (notably with Conjure One on their 2002 self-titled debut and 2005 follow-up Extraordinary Ways), while interacting with fans on social media and participating in multiple charitable efforts (she was named a UNICEF Goodwill Ambassador in 2014). In 2012, with her legal troubles behind her, she released a short song titled "September 30, 1955," later making her live return in Los Angeles in 2014. ~ Neil Z. Yeung, Rovi 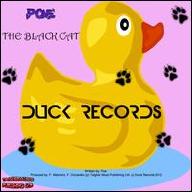 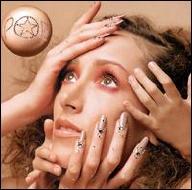 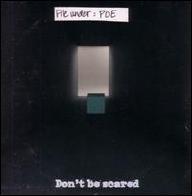 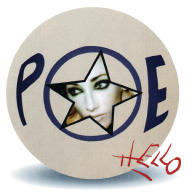 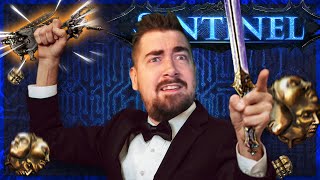 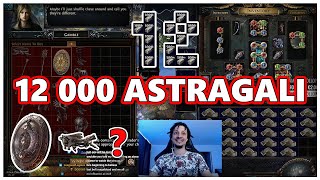 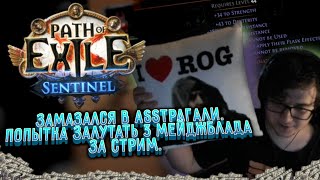 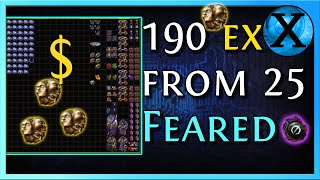 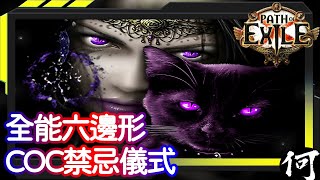 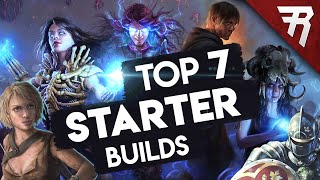 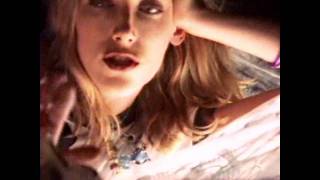