Close
Robert Dick
from New York
January 4, 1950 (age 72)
Biography
The traditions of classical music are combined with the improvisation of and technical skills of jazz to create the imaginative music of New York-born and Switzerland-based flute player, Robert Dick. Describing himself as "a musician with twenty-first century skills and eighteenth century attitudes," Dick continues to pioneer a new role for the flute in modern music. Performing as a soloist, or in a duo that he shares with pianist Anthony DeMare, Dick continues to take such a high energy approach to his instrument that he has been dubbed, "the Hendrix of the flute." "I play the flute," he said during a 2000 interview, "as a human-powered synthesizer."

A graduate of the Yale School of Music, Dick is one of only two Americans to have been awarded both the Composers Fellowship (twice) and a solo recital grant by N.E.A., as a composer of classical music. Equally distinguished as a jazz musician, he performs with a Europe-based group, the A.D.D. Trio, with electric guitarist Steve Arguelles and drummer Christy Doran, And a New York-based ambient band, King Chubby, featuring keyboardist/sampler Ed Bialek and percussionist Will Ryan. Dick has also performed with John Zorn, Steve Lacy and Ned Rothenberg and has collaborated on a performance piece with vocalist and performance artist, Rinde Eckert.

During the 2001 -- 2002 season, Dick was commissioned to compose a sextet, A New Prehistory, for the New York New Music Ensemble. The Boland-Dowdall Duo introduced his blues-tinged duet for flute and guitar, Pounce Of Now, during a series of special premier concerts. ~ Craig Harris, Rovi 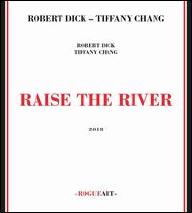 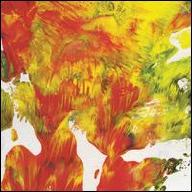 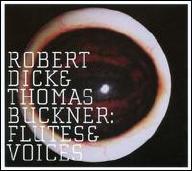 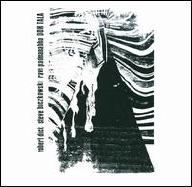 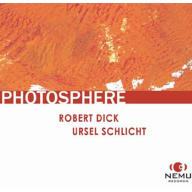 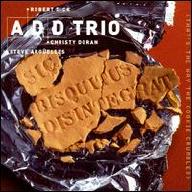 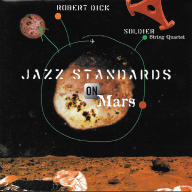 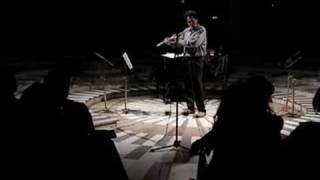 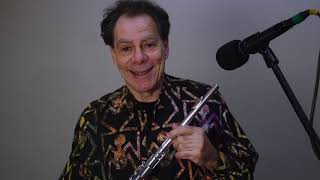 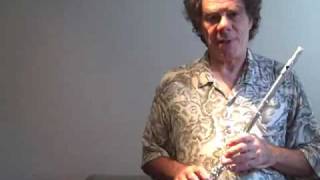 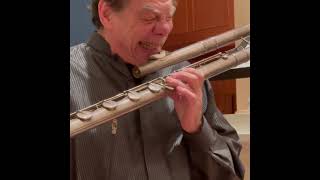 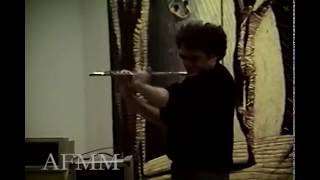 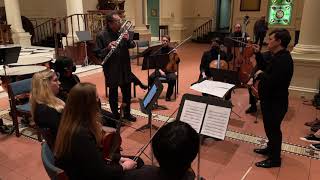 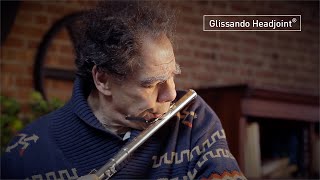