Close
The LOX
from Yonkers, NY
formed January 1, 1994 (age 28)
Biography
Within only a few years during the late '90s and the following decade, veteran rap group the LOX were factors in the commercial dominance of Bad Boy and the ascent of Ruff Ryders. After the hard-hitting trio from Yonkers established themselves with a good amount of supporting collaborative work, they cashed in with their Top Ten debut, Money, Power Respect (1998), then made a better stylistic fit with Ruff Ryders, where they issued another Top Ten hit with We Are the Streets (2000). MCs Styles P, Jadakiss, and Sheek Louch then went solo with across-the-board commercial success, and in the process became one of few groups with a Top Ten entry on the Billboard 200 from each member. Years after achieving the feat, the LOX resumed recording together with the Trinity series and the albums Filthy America...It's Beautiful (2016) and Living Off Xperience (2020), all issued through the self-operated D-Block label.

Styles P (David Styles), Jadakiss (Jason Phillips), and Sheek Louch (Sean Jacobs) rapped together in high school under the name the Bomb Squad (not to be confused with Public Enemy's production team) and eventually became known as the Warlocks. A demo they recorded with Jaz-O won over fellow Yonkers native Mary J. Blige, and consequently Sean Puff Daddy Combs, who signed the group to Bad Boy Entertainment. After the trio had their name shortened by Combs to the LOX -- eventually acronymic for Living Off Experience -- they achieved a commercial breakthrough in 1997. They contributed "We'll Always Love Big Poppa" to the maxi-single edition of Puff Daddy's chart-topping "I'll Be Missing You," and were featured on a slew of tracks highlighted by the remix of Puff's "All About the Benjamins" and the Bad Boy remix of Mariah Carey's "Honey," which were likewise among that year's biggest pop hits.

All of that activity primed the LOX for the release of their debut full-length. Money, Power Respect was issued in January 1998. Highly anticipated, the album entered the Billboard 200 at number three and produced Top 40 singles with "If You Think I'm Jiggy" and the title track, the latter of which, featuring Lil' Kim and DMX, also topped the rap chart. Even though the group thrived with Bad Boy, they opted to then consolidate their affiliation with Ruff Ryders, a management and label enterprise with a tougher, more compatible image. The trio returned on Ruff Ryders in January 2000 with We Are the Streets. Produced almost exclusively by RR linchpin Swizz Beatz, it debuted at number five on the Billboard 200. The biggest single was "Ryde or Die, B****," a collaboration with Timbaland, Eve, and Drag-On.

Each member of the LOX soon established a solo career and focused on work outside the group. Rather impressively, Jadakiss' Kiss tha Game Goodbye, Styles' A Gangster and a Gentleman, and Sheek's Walk witt Me, constituting the first wave of solo LOX releases, all placed within the Top Ten of the Billboard 200 from 2001 through 2003. Under the name D-Block, the three MCs reconvened to put together the 2009 compilation No Security, a platform for themselves and developing artists on the D-Block label. During 2013 and 2014, they released the LOX EPs The Trinity and The Trinity: 2nd Sermon, along with The Trinity: 3rd Sermon, a mixtape. Their first proper album in 16 years, Filthy America...It's Beautiful, arrived in 2016 with DJ Premier, Pete Rock, and Dame Grease among the producers. The joint D-Block/Roc Nation release reached number 42 on the Billboard 200. In 2020, they inched toward album four, Living Off Xperience, with the singles "Loyalty and Love" and "Gave It to 'Em." ~ Andy Kellman, Rovi 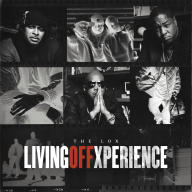 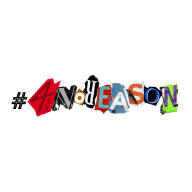 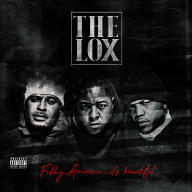 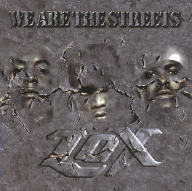 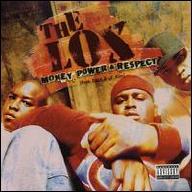 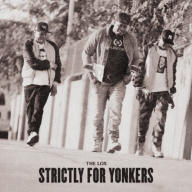 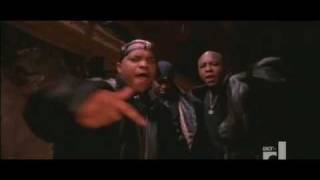 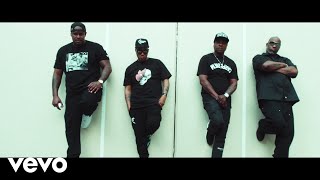 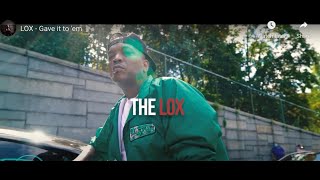 The LOX - Gave It To Em (Official Music Video) 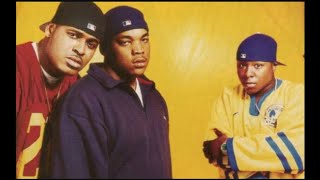 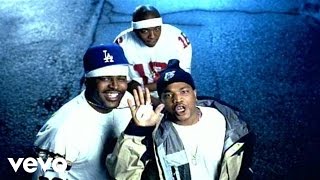 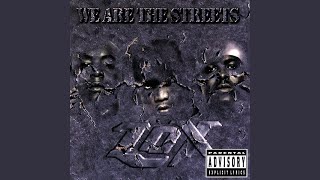 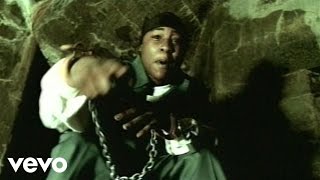