Close
Kaspars Putninš
October 26, 1966 (age 55)
Biography
Latvian conductor Kaspars Putninš has been one of the most visible figures in the resurgence of choral music in the Baltic countries. He has been the permanent conductor of the Latvian Radio Choir since 1994. In 2014 he added the artistic directorship and the chief conductor post of the Estonian Philharmonic Chamber Choir to those responsibilities, and he established the Tenso Europe Chamber Choir, a youth ensemble with a rotating membership. He modeled the group on Western European youth choirs and served as its conductor from 2013 to 2017, continuing to make conducting appearances there afterward. He has also worked with Western European youth choirs, including the Bachakademie Stuttgart, Vocaal Talent, and Meesters Gezellen, leading performances and giving master classes to young conductors.

Putninš was born in Riga, Latvia, on October 26, 1966. He has appeared widely in Western Europe as well as the Baltic countries, conducting such groups as the RIAS Kammerchor, NDR Radio Choir Hamburg, SWR Vokalensemble Stuttgart, Swedish Radio Choir, Danish National Vocal Ensemble and Choir, and the Netherlands Radio Choir. The 2017-2018 season saw him make return visits to the Swedish Radio Choir and NDR Radio Choir Hamburg, and he led the Estonian Philharmonic Chamber Choir on a tour of Brussels, London, Dublin, Amsterdam, Paris, and Dortmund.

Putninš has performed choral music from periods dating back to the Renaissance, but he has specialized in the commissioning and realization of new choral music. Putninš has especially developed relationships with Baltic and Nordic composers such as Maija Einfelde, Martinš Vilums, Gundega Šmite, Toivo Tulev, Lasse Thoresen, and Andris Dzenitis, as well as Gavin Bryars, and has set standards with his interpretations. He has also made several acclaimed recordings with the Latvian Radio Choir for BIS and other labels. In 2017 BIS released his recording of Alfred Schnittke's Psalms of Repentance. He has also recorded Rachmaninov's The Divine Liturgy of St. John Chrysostom with the Flemish Radio Choir for the Glossa label, and BIS issued his Rachmaninov Vespers with the Netherlands Radio Choir.

Putninš has been awarded the Latvian Grand Prix of Music and the Latvian Council of Ministers Award for Achievements in Culture and Science. ~ James Manheim, Rovi 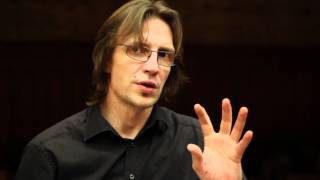 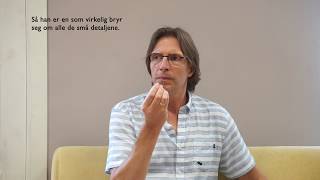 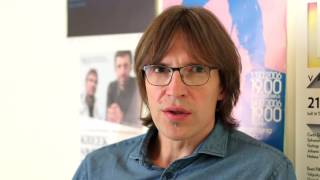 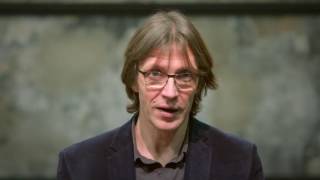 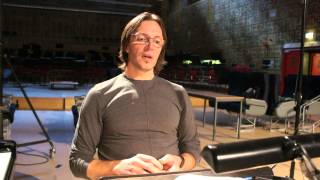 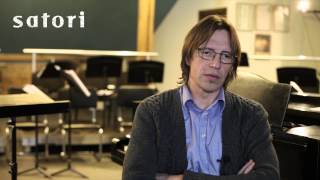 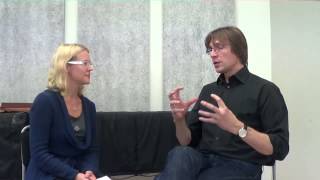