Close
Ernie Krivda
from Cleveland, OH
February 6, 1945 (age 77)
Biography
An engaging tenor saxophonist with a commanding sound, Ernie Krivda is an in-demand performer with a bent towards acoustic, post-bop jazz. Born in Cleveland, Ohio in 1945, Krivda was first introduced to jazz via his father, a saxophonist, clarinetist and flutist. Initially, the young Krivda started out on clarinet at age six, but soon graduated to tenor saxophone. By his teens was gigging in various polka bands and eventually caught his first big break playing with the Jimmy Dorsey ghost band under the leadership of Lee Castle. Throughout the '60s, he appearing regularly around Cleveland and even worked as a member of the house band at Leo's Casino where he backed such luminaries as Smokey Robinson, the Supremes, the Temptations, and others. In the early '70s, he joined Quincy Jones' ensemble, touring and recording with the group for several years before relocating to New York City in 1976. After moving, he signed with Inner City Records and made his debut with the 1977's Satanic, a propulsive mix of Latin rhythms, funk and fiery post-bop. Several more highly-regarded albums followed on Inner City with 1978's The Alchemist and 1979's Glory Strut.

In the early '80s, Krivda moved back to Cleveland where he remained active, touring and recording. During this period he released a handful of albums on smaller labels including 1985's Tough Tenor, Red Hot and 1986's Fireside Sessions, both on Cadence. More well-received efforts followed with 1991's Ernie Krivda Jazz, 1994's So Nice To Meet You and 1998's Perdido. Also in the '90s, the saxophonist founded the dynamic Fat Tuesday Big Band with which he performs regularly in the Cleveland area.

Despite basing himself in the Mid-west, Krivda remained a respected, internationally recognized artist with appearances at The Kool Jazz Festival, The North Sea Jazz Festival and tours around the United States. Since the '00s, Krivda has continued to his recording relationship with Cadence Records, delivering such albums as 2004's Focus on Stan Getz and 2006's Live in New York City. An active teacher as well as performer, he has worked with the Cuyahoga Community College jazz studies program and as a Yamaha clinician. In 2009, he received the Cleveland Arts Prize award for lifetime achievement in music. He then paid homage to the late author and famed underground comic book writer Harvey Pekar with 2011's Blues for Pekar. In 2015, Krivda delivered Requiem for a Jazz Lady featuring pianist Lafayette Carthon, bassist Marion Hayden and drummer Renell Gonsalves., Rovi 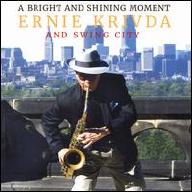 A Bright and Shining Moment
2018 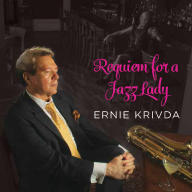 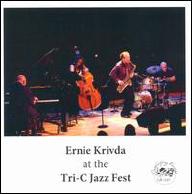 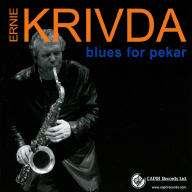 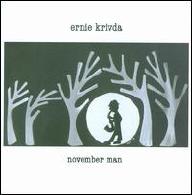 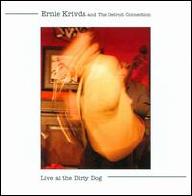 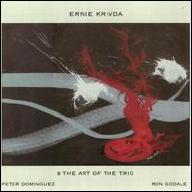 The Art of the Trio
2008
Videos
Close 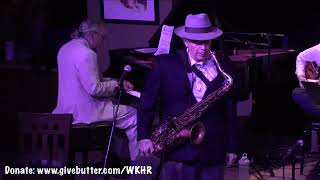 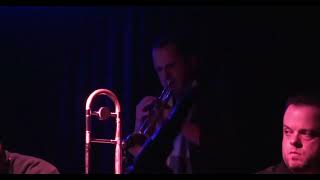 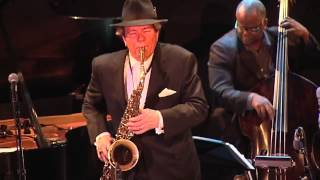 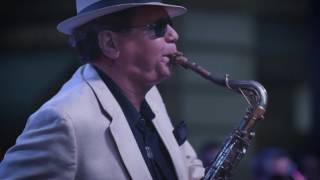 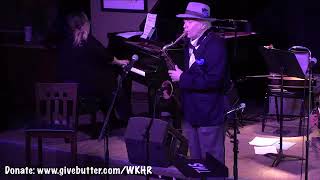 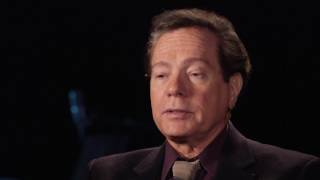 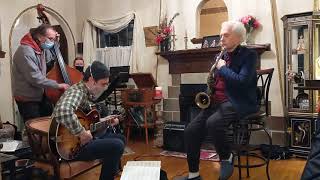