Close
Eluvium
from Tennessee
Biography
As Eluvium, musician Matthew Cooper has created a massive body of work centered around his patient, high-definition ambient music. After he started the project in the early 2000s, Cooper would slowly evolve from heavily processed guitar drones into more electronic and classically influenced sounds, synthesizing all of his different approaches on his epic 2013 double album Nightmare Ending.

Matthew Cooper was born in Tennessee and grew up in Louisville, Kentucky, before relocating to the Pacific Northwest in the early 2000s. There he began the Eluvium project, focusing first on ambient work shaped from drawn-out guitar-derived tones. His debut release, Lambent Material, was issued on the Temporary Residence imprint in 2003. The acclaimed shoegaze-drone album was followed in 2004 by a solo piano album titled An Accidental Memory in the Case of Death. Arriving in 2005, Talk Amongst the Trees expanded on the sound of his debut, incorporating more electronics, and was followed by Cooper's entry in Temporary Residence's Travels in Constants EP series. Another EP (When I Live by the Garden and the Sea) was issued in 2006. Eluvium's early 2007 full-length, Copia, had more of a symphonic feel than his prior releases.

Cooper developed a passionate following among fans of post-rock and experimental indie as his sound grew to incorporate strings, vocals, piano, and more overt classical influences. Australian label Sensory Projects released his first two albums (with previously unreleased tracks) as Indecipherable Text, and Eluvium shared a split LP with Jesu.

Cooper then took a short break from the name Eluvium, issuing his 2008 album Miniatures under his own name. In 2009, Temporary Residence issued Life Through Bombardment, Vol. 1, a seven-LP box set compiling the majority of Eluvium's discography up to that point. Released in 2010, Similes included percussion and vocals for the first time on an Eluvium recording. The album was accompanied by two EPs built around album tracks, The Motion Makes Me Last and Leaves Eclipse the Light. A limited-edition album titled Static Nocturne (consisting of a single 50-minute piece) was also issued that year. Cooper's soundtrack to the film Some Days Are Better Than Others (composed under his own name) was issued by Temporary Residence in 2011. In 2012, Cooper diverted from the Eluvium name again, releasing an IDM-influenced 7" single titled "Worker" on Lefse Records under the name Martin Eden.

Eluvium's long-labored-over double-disc set Nightmare Ending, featuring a vocal cameo from Yo La Tengo's Ira Kaplan, was released in 2013. In early 2014, a limited-edition LP titled Catalin, consisting of two pieces commissioned for an art installation by Charles Long, was issued by The Contemporary Austin art museum. Soon after, a CD of Cooper's original compositions was included with Wisdom for Debris, a book of paintings by artist Jeannie Lynn Paske, who had created artwork for many of Eluvium's releases. The year 2014 also saw the release of the self-titled debut album by Inventions, Cooper's duo project with Explosions in the Sky's Mark T. Smith, as well as an Eluvium EP called Pedals/Petals, issued by Vinyl Films. Inventions released their second album, Maze of Woods, along with two EPs (Remixed and Blanket Waves) in 2015.

In 2016, Temporary Residence issued Life Through Bombardment, Vol. 2, a vinyl box set compiling Eluvium releases from Similes forward. The box included a disc of previously unreleased material titled Curious Things. This was followed in 2016 by the studio album False Readings On. The next year, a digital-only release entitled Shuffle Drones surfaced, comprised of 23 tracks, each less than a minute long, that were constructed to flow into one another when played at random, offering literally endless possibilities for instantaneous drone compositions. In 2019, Piano Works, Vols. 1 2 came out, Eluvium's first solo piano recordings since 2004's An Accidental Memory in the Case of Death. Virga I, the first installment of a series of ambient releases, was issued digitally in December 2019, then on vinyl in early 2020. ~ Rob Theakston, Rovi 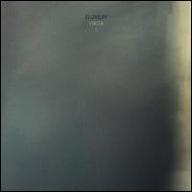 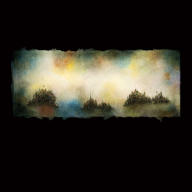 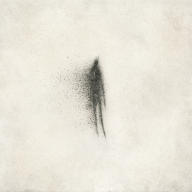 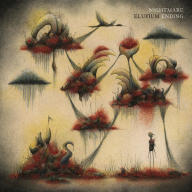 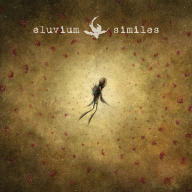 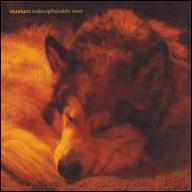 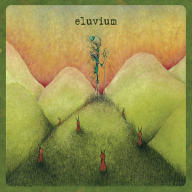 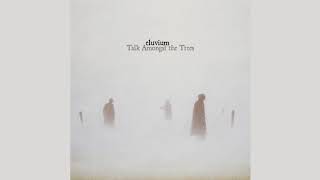 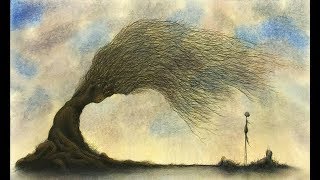 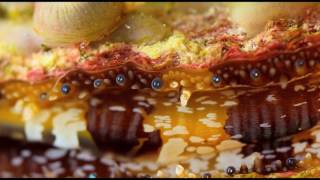 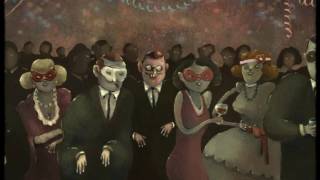 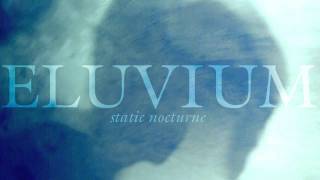