Close
Roy Hawkins
Biography
Not only was Roy Hawkins dogged by bad luck during his career (at the height of his popularity, the pianist lost the use of an arm in a car wreck), he couldn't even cash in after the fact. When B.B. King blasted up the charts in 1970 with Roy Hawkins's classic The Thrill Is Gone, the tune was mistakenly credited to the wrong composers on early pressings.

Little is known of Hawkins's early days. Producer Bob Geddins discovered Hawkins playing in an Oakland, CA nightspot and supervised his first 78s for Cavatone and Downtown in 1948. Modern Records picked up the rights to several Downtown masters before signing Hawkins to a contract in 1949. Two major RB hits resulted: 1950's Why Do Things Happen to Me and The Thrill Is Gone the following year. Hawkins recorded for the Bihari brothers' Modern and RPM imprints into 1954. After that, a handful of 45s for Rhythm and Kent were all that was heard of the Bay Area pianist on vinyl. He's rumored to have died in 1973. ~ Bill Dahl, Rovi 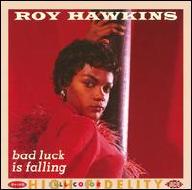 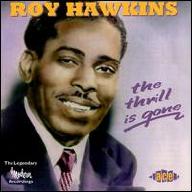 The Thrill Is Gone: The Legendary Modern Recordings
2000

Why Do Everything Happen to Me
Videos
Close 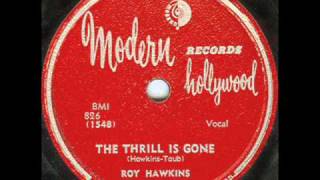 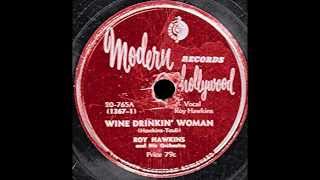 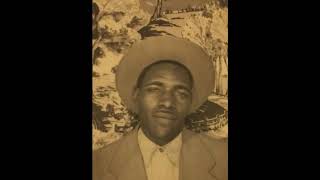 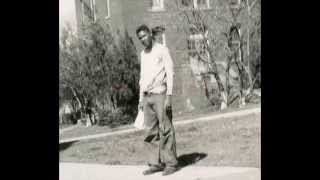 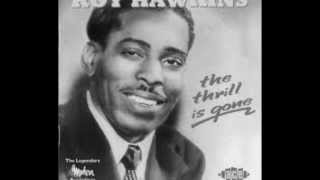 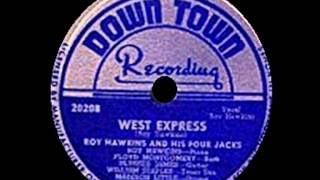 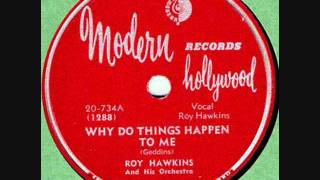 ROY HAWKINS Why Do Things Happen To Me 1950
Available here: