Close
Hugo Montenegro
from New York, NY
January 1, 1925 - February 6, 1981 (age 56)
Biography
Hugo Montenegro was a composer, arranger, and conductor who is primarily known for his movie work in the '60s, as well as his adaptations of film scores like The Good, the Bad and the Ugly. Montenegro began his musical career in the U.S. Navy, where he arranged scores for various military bands. After he left the Navy, he completed school at Manhattan College, then he began a professional music career.

Initially, Montenegro was the staff manager to André Kostelanetz at Columbia Records in New York, which eventually led to a job as a conductor/arranger for several of the label's artists, most notably Harry Belafonte. By the mid-'50s, Montenegro was making his own albums of easy listening orchestral music.

Montenegro moved to California in the mid-'60s and began to write film scores, starting with Otto Preminger's Hurry Sundown in 1967. That same year, he recorded a version of the theme to The Good, the Bad and the Ugly, which was written by Ennio Morricone. Featuring an arrangement that relied on a chorus, electric instruments, and special effects, the single was a major hit, reaching number one in the U.K. and number two in the U.S.; internationally, it sold over a million copies. An album titled Music from The Good, the Bad and the Ugly A Fistful of Dollars For a Few Dollars More appeared shortly after the single's release, and it reached the Top Ten in the spring 1968. Later in the year, Montenegro released a single of the theme from Hang 'Em High, which was a lesser hit, as was the album of the same name.

Montenegro began to branch out after the Hang 'Em High album, recording a diverse array of albums, ranging from show tunes to electronic experiments. Throughout the late '60s and '70s, he continued to score films, including #Lady in Cement, #The Undefeated, #The Wrecking Crew, #Tomorrow, and #The Ambushers, among many others. He continued composing and recording until his death in 1981. ~ Stephen Thomas Erlewine, Rovi 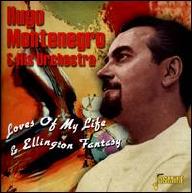 Loves of My Life & Ellington Fantasy
2010 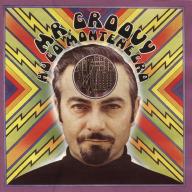 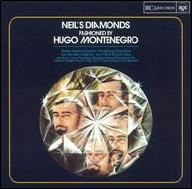 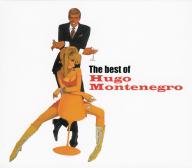 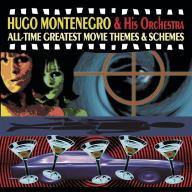 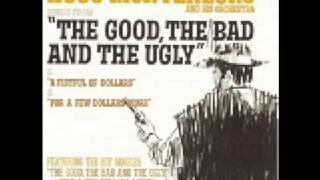 "The Good, The Bad and The Ugly" by Hugo Montenegro and His Orchestra 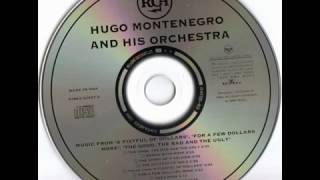 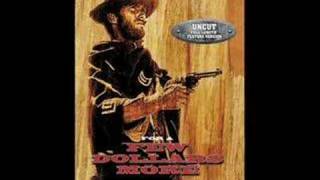 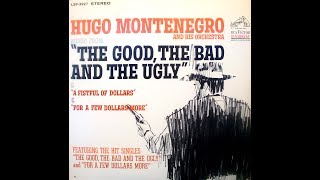 "The Good, The Bad, And The Ugly" Hugo Montenegro And His Orchestra 1968 LP (Full Vinyl Video) 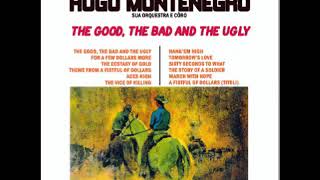 Hugo Montenegro The Good, the Bad and the Ugly 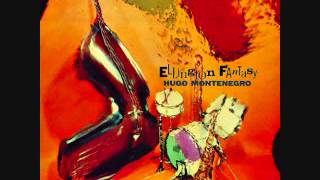 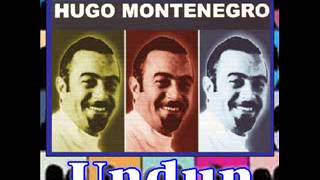