Close
Larry Dunn
June 19, 1953 (age 69)
Biography
With his funky keyboard playing, Larry Dunn (born: Lawrence Dunhill) helped transform Earth, Wind and Fire into one of the all-time most successful RB bands, with sales of more than 90 million albums worldwide, and 16 Grammy nominations. In addition to playing organ, synthesizer, piano, keyboards, and clavinet with the group from 1972 until 1983, he served many years as music director, overseeing rehearsals and composing many musical segues and medleys. His debut solo album, Lover's Silhouette, featuring such guests as Phil Upchurch, Ronnie Laws, and Earth, Wind and Fire's Ralph Johnson and Al McKay, was released in Japan in 1992. Although a European release followed in 1993, the album remained unavailable in the United States for another three years.

Together with other members of Earth, Wind and Fire, Dunn was inducted into the Rock and Roll Hall of Fame in March 2000. ~ Craig Harris, Rovi 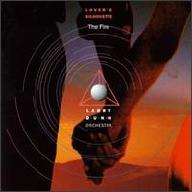 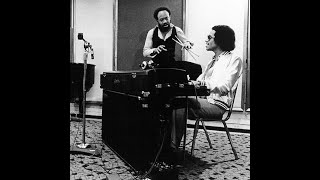 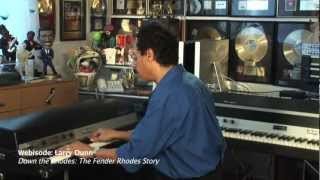 Down the Rhodes Webisode: Larry Dunn 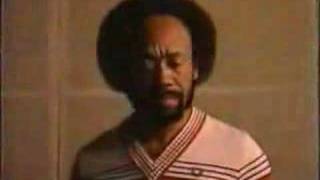 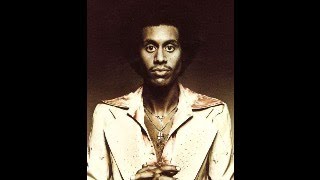 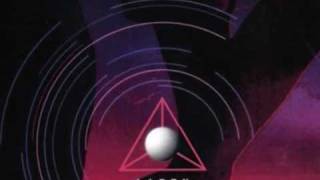 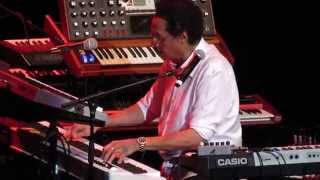 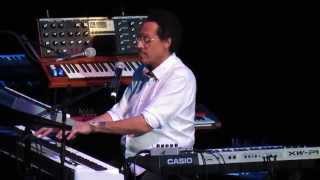