Close
Jill Sobule
from Denver, CO
January 16, 1961 (age 61)
Biography
Singer/songwriter Jill Sobule rose to fame on the strength of her 1995 hit single I Kissed a Girl, a tongue in cheek nod to the media's fascination with "lesbian chic." Born in Denver, CO in 1961, Sobule grew enamored of rock music at a young age, but did not seriously consider a career as a performer until she spent her junior year of college abroad in Spain. Upon her return to the U.S., she dropped out of school to devote her full energies to music, but her work found little success as she battled with depression and anorexia. In 1990, Sobule finally made her debut with Things Here Are Different, which the songwriter recorded with producer Todd Rundgren. The album vanished from sight upon its release, however, and she was dropped by her label, MCA; disheartened and destitute, Sobule moved to Los Angeles and took a job as an assistant to a wedding photographer.

Sobule's fortunes turned when her lawyer played her demo tape for an Atlantic Records executive, who was so impressed by the contrast her winsome, folk-flavored pop offered in comparison to the then-current chart dominance of grunge that he quickly signed her to a contract. After the 1995 release of Jill Sobule and the subsequent popularity of I Kissed a Girl, she scored another hit with the satirical Supermodel, which was featured prominently in Amy Heckerling's comedy smash Clueless. The LP Happy Town followed in 1997, impressing critics with a new level of depth and maturity; unfortunately, it didn't match Sobule's level of commercial success, and Atlantic dropped her from its roster. She took some time off from her solo recording career to regroup, and joined Lloyd Cole's new backing band the Negatives as a guitarist in 1999. After landing a new recording contract with Beyond, Sobule returned in 2000 with a new album, Pink Pearl. In the years that followed, she dabbled in off-Broadway musicals, made an appearance on NBC's #West Wing, composed songs for a Nickelodeon series called #Unfabulous, and played a busking musician in the indie film #Mind the Gap, a movie that featured songs included on 2004's Underdog Victorious. ~ Jason Ankeny, Rovi 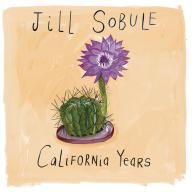 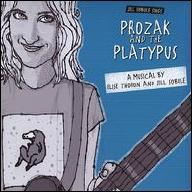 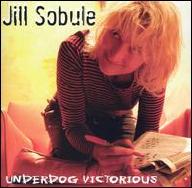 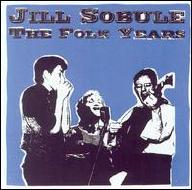 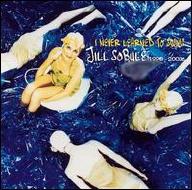 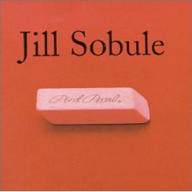 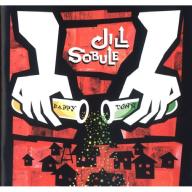 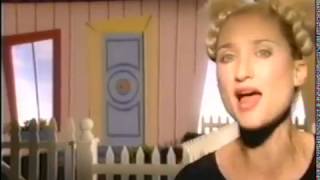 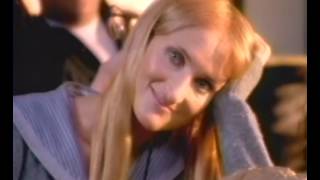 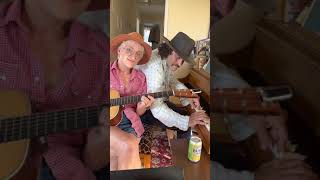 You Better not F*ck in Texas 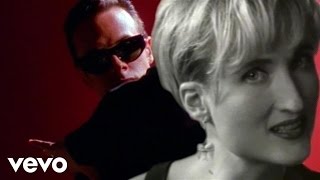 Jill Sobule - Too Cool To Fall In Love 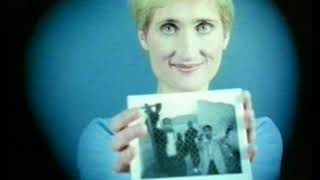 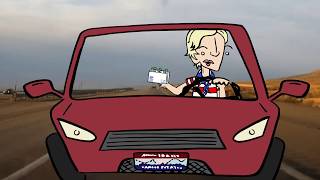 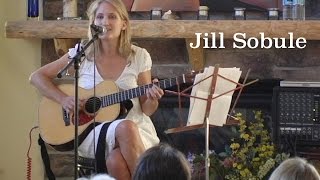