Close
Cock Robin
from Los Angeles, CA
formed January 1, 1982 (age 40)
Biography
The 1980s new wave movement introduced a large number of stylish, artful bands from the U.K. and Europe to American audiences, but the opposite was also true, and Cock Robin were one act from the U.S. that found a larger and more loyal audience outside their homeland. While "When Your Heart Is Weak" was a modest hit in the U.S. in 1985, the single fared better overseas, and over the next five years, Cock Robin would enjoy consistent success in France, as well as in Italy, Germany, Belgium, and the Netherlands, while attracting only a cult following in their homeland.

Cock Robin was formed in 1982 by Arizona-born Peter Kingsbery, who was establishing a career as a tunesmith in Los Angeles when he relocated to San Francisco and formed the group. With Kingsbery on keyboards, bass, and vocals, he filled out the Cock Robin lineup with vocalist Anna LaCazio, guitarist Clive Wright, and drummer Louis Molino III. The group landed a deal with Columbia Records, and their self-titled debut album was released in 1985. Produced by noted prog rock guitarist Steve Hillage, Cock Robin spawned "When Your Heart Is Weak," which rose to 35 on the American pop charts, and to the Top Ten in France and Germany. The follow-up single, "The Promise You Made," failed to chart in the States, but went Top Ten in France, Germany, Switzerland, and the Netherlands, while it peaked at number one in Belgium. Cock Robin's polished blend of pop hooks, new wave style, and arena rock guitars made them stars across Europe, and while their second album, 1987's After Here Through Midland, struggled to 166 on the American album charts, it went platinum in France and reached the Top Ten in Germany, Norway, Sweden, and Switzerland. By the time After Here Through Midland was released, the original lineup had splintered, and Kingsbery and LaCazio were joined by a handful of session musicians to record the album, which was produced by heartland rock specialist Don Gehman.

Cock Robin's third effort, First Love: Last Rites, was produced by Rhett Davies, who had previously worked with Roxy Music, King Crimson, and Genesis. Once again, Kingsbery and LaCazio were the faces of the group, and studio musicians rounded out the lineup. The album was modestly successful in France when it was released in 1989, but was overlooked in most other markets, and Columbia didn't release it in America until 1990. A few months after its unsuccessful stateside debut, Cock Robin broke up, with Kingsbery and LaCazio both going on to solo careers. In 2006, Kingsbery and LaCazio teamed with original guitarist Clive Wright to re-form Cock Robin, recording a new album, I Don't Want to Save the World. The group supported the release with a tour of France, and a fifth album, Songs from a Bell Tower, followed in 2010, supported by more live dates in France and Spain. In 2015, a French music magazine broke the news that LaCazio had left Cock Robin after Kingsbery relocated to France (where he was also a solo star) while she preferred to live and record in the United States. Cock Robin's French website later revealed that Coralie Vuillemin would be the group's new female vocalist, and that Chinese Driver would be released in March 2016. ~ Mark Deming, Rovi 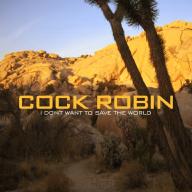 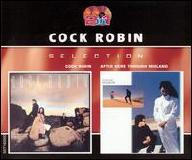 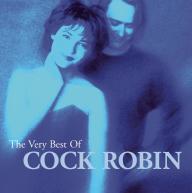 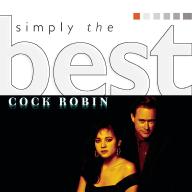 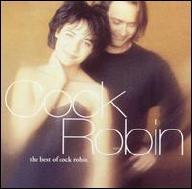 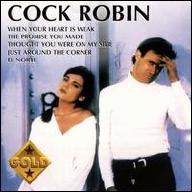 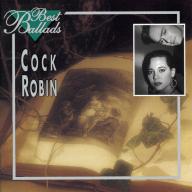 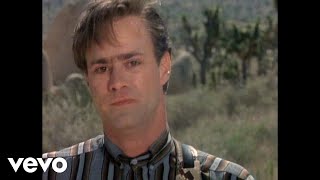 Cock Robin - When Your Heart Is Weak 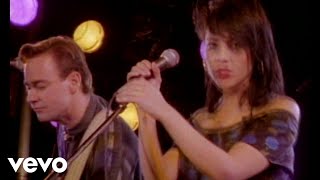 Cock Robin - The Promise You Made 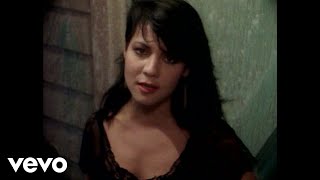 Cock Robin - Thought You Were on My Side (Official Video) 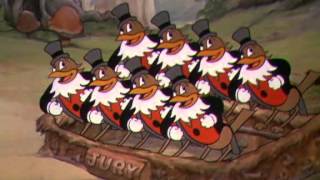 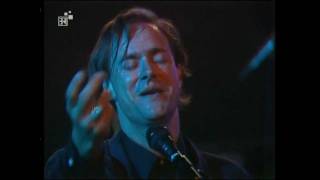 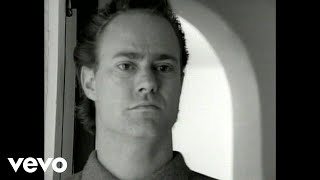 Cock Robin - The Biggest Fool of All 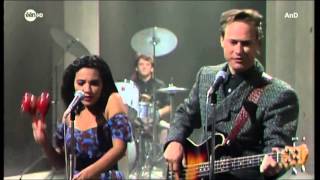