Close
KSHMR
from Berkeley, CA
October 6, 1988 (age 33)
Biography
Niles Hollowell-Dhar, known by his stage name KSHMR, produces big room electro-house that is heavily influenced by his Indian heritage. The California-based producer first found success as part of the pop-rap duo the Cataracs, who produced hits for Far East Movement, Dev, Snoop Dogg, and New Boyz during the early 2010s. Freeing himself from the expectations of the pop world, he anonymously debuted his EDM alias KSHMR in 2014, publicly confirming his identity the following year. He has released dozens of singles, including collaborations with Tiësto, Hardwell, and R3hab, in addition to EPs such as 2015's Paradesi, 2016's interlude-heavy The Lion Across the Field, 2017's Materia, and 2021's full-length Harmonica Andromeda.

Hollowell-Dhar, the son of an Indian father and an American mother, was born in Berkeley, California, in 1988. He attended Berkeley High School, where he met aspiring rapper David Benjamin Singer-Vine. Hollowell-Dhar wrote a diss track against Singer-Vine, but they ended up becoming close friends, and they formed the Cataracs in 2003. Starting with 2006's Technohop, Vol. 1, they released a few digital albums and EPs, as well as the 2007 single "Blueberry Afghani," a collaboration with hyphy group the Pack (featuring a young Lil B). After moving to Los Angeles, they began collaborating with singer Dev. The Cataracs signed to Universal Records in 2010, and they wrote and produced Far East Movement's chart-topping hit "Like a G6," which sampled "Booty Bounce," a song they produced for Dev. The Cataracs' other productions included Snoop Dogg's single "Wet," New Boyz's hit "Backseat," and the entirety of Dev's 2011 full-length The Night the Sun Came Up. The Cataracs' Gordo Taqueria EP was released in 2012, featuring "All You," a collaboration with Wacka Flocka Flame and Kaskade.

Singer-Vine decided to leave the Cataracs in 2012, and Hollowell-Dhar continued using the name. He teamed up with Martin Solveig and Kyle on the 2013 single "Hey Now," which charted in several countries. He also produced songs for Selena Gomez, Sean Paul, and Robin Thicke. He decided to end the Cataracs in 2014, and began anonymously producing EDM under the name KSHMR. Debuting in February with the single "Megalodon," KSHMR released a steady stream of tracks that hit the charts of dance music retailer Beatport. Following collaborations with Firebeatz and DallasK, "Karate" (with R3hab) charted in Belgium and France. KSHMR revealed his identity at the Ultra Music Festival in 2015, where he was introduced by Tiësto. The two collaborated on the single "Secrets" (with Vassy), which was the biggest KSHMR single yet. He released the Paradesi EP, which was strongly based on Indian culture, as were additional singles like "Jammu" and "Bazaar." By the end of the year, he had charted at number 23 on DJ Mag's annual Top 100 DJs poll.

An EP titled The Lion Across the Field was released in May 2016, and KSHMR performed at the main stage of the Tomorrowland music festival shortly after. His singles during the year included "Invisible Children" (with Tigerlily), "Voices" (with Will Sparks), and "Extreme" (with Bassjackers). He then moved up to number 12 on the annual DJ Mag poll, a position he held the following year. KSHMR's 2017 performance at the Ultra Music Festival, with Timmy Trumpet, was his first to be performed entirely with live musicians. A further Tiësto collaboration, "Harder," appeared that year, and subsequent 2017 singles included "The Serpent" (with Snails) and "Underwater," which featured Bollywood singer Sonu Nigam. He also ventured into psy-trance with the single "Shiva," a collaboration with Marnik and the Golden Army. In 2018, KSHMR teamed up with singer Sidnie Tipton for the acoustic pop-oriented single "House of Cards." "Doonka," a free track featuring Mr.Black, was influenced by trap. This was followed by "Carry Me Home," a progressive house track featuring vocalist Jake Reese. 2021 saw the release of his first full-length effort, Harmonica Andromeda, which took inspiration from countries and cultures worldwide. ~ Paul Simpson, Rovi 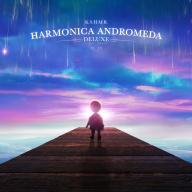 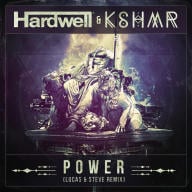 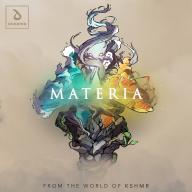 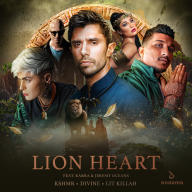 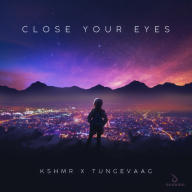 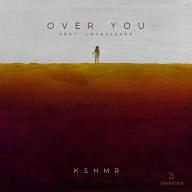 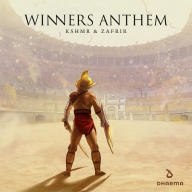 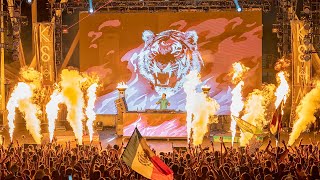 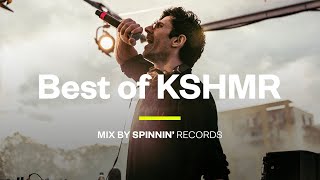 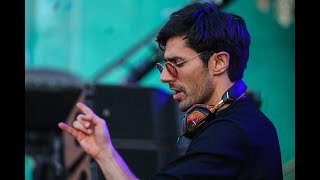 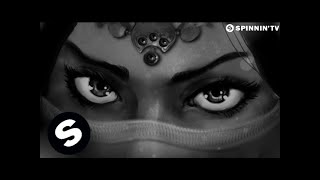 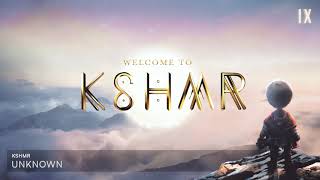 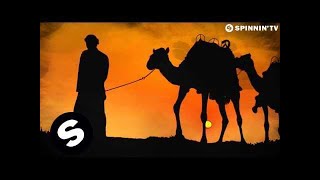 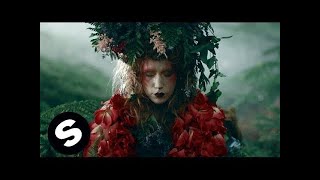