Close
Jon Rose
Biography
Jon Rose is a highly versatile violin player despite the fact that that tends to be forgotten. A maverick, subversive character and one of the most colorful artists in new music, Rose is mostly known for his many experimental radio dramas, conceptual stage pieces, deconstructed/reinvented string instruments, and a wicked sense of humor. Most of his works are threaded with cross-thematic elements (in a way that strongly recalls Frank Zappa's own "conceptual continuity") that elaborate a revision of violin history. Rose is also an active free improviser with groups in Australia and Germany.

Rose grew up in England. He studied the violin from age seven until 15, at which point he turned his back on formal music education. He began to play professionally at the beginning of the 1970s and spent most of the decade taking up every gig offered to him. He performed rock, country, jazz, and contemporary music, and even made commercial session work. This contact with the popular repertoire of each genre allowed him to absorb every trademark lick, every cliché that would later feed his John Zorn-like stylistic jump-around compositional technique. Halfway through the 1970s, Rose moved to Australia. He soon became a catalyst for the burgeoning avant-garde scene and recorded his first albums there for the label Fringe Benefit (collected in 1999 on Fringe Benefits: 1977-1985).

By 1985, Rose moved to Berlin. In the course of the next few years, his art literally blossomed. Before he left, he had delivered to the ABC (the Australian state radio) a 90-minute series entitled "The Anatomy of the Violin," but it is in Berlin where he developed his very peculiar sense of humor, style juxtaposition, and historical fraud in a series of hörspiels. Violin Music for Restaurants, broadcasted by the WDR in 1987, became three years later the first of many albums for Chris Cutler's experimental music label ReR Megacorp. Meanwhile, Rose had formed the East Berlin noise-improv quartet Slawterhaus with Johannes Bauer, Dietmar Diesner, and Peter Hollinger. The group remained active in and out for over a decade and released two CDs.

In the early '90s, the violinist began to experiment with MIDI interactive electronics. At the same time (1990-1993), he worked on the Rosenberg cycle, a trilogy of radio works based on a fictional family of Australian violinists that yielded two albums (including Brain Weather: The Story of the Rosenbergs), and a book (-The Pink Violin). Next came the "Shopping" cycle (1994-1996), a satirical take on consumerism. It took the form of four CDs, another book (-Violin Music in the Age of Shopping, also the title of an album), and numerous concerts with elaborate stage setups. By the mid-'90s Rose was moving back and forth between Germany and Australia. He has accumulated eccentric projects (the site-specific Fence series, the Badminton-derived piece Perks), but also came back to acoustic free improvisation with the Kryonics and the Exiles. At the turn of the millennium, he was co-leading the nine-piece ensemble Strung. ~ François Couture, Rovi 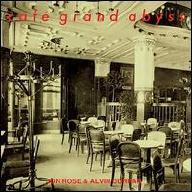 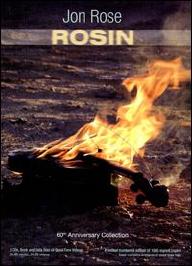 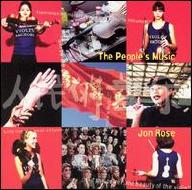 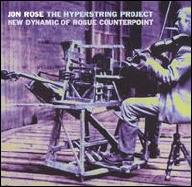 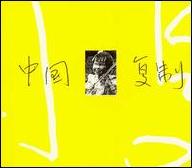 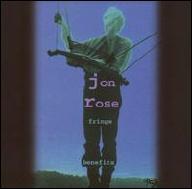 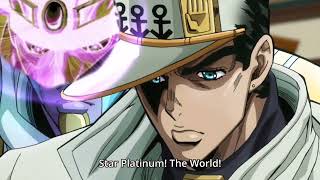 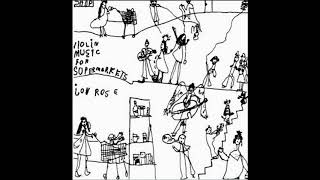 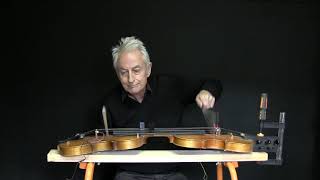 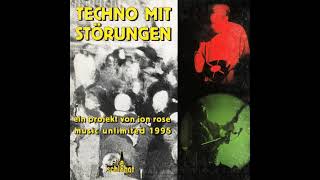 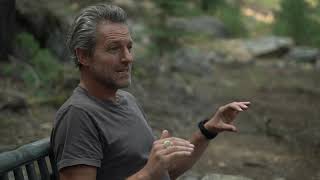 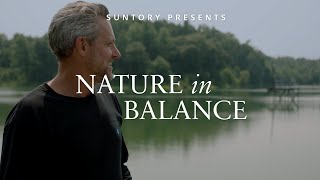 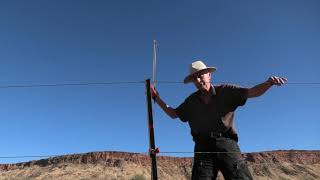