Close
Arnold Schoenberg
from Austria
September 13, 1874 - July 13, 1951 (age 76)
Biography
Arnold Schoenberg remains one of the most controversial figures in the history of music. From the final years of the 19th century to the period following World War II, Schoenberg produced music of great stylistic diversity, inspiring fanatical devotion from students; admiration from peers like Mahler, Strauss, and Busoni; riotous anger from conservative Viennese audiences; and unmitigated hatred from his many detractors.

Born in Vienna on September 13, 1874 into a family that was not particularly musical, Schoenberg was largely self-taught. An amateur cellist, he demonstrated from an early age a particular aptitude for composition. He received rudimentary instruction in harmony and counterpoint from Oskar Adler and studied composition briefly with Alexander Zemlinsky, his eventual brother-in-law. Early in his career, Schoenberg took jobs orchestrating operettas, but most of his life was spent teaching, both privately and at various institutions, and composing. His moves between teaching jobs were as much a result of seeking respite from the bouts of ill health which hampered him as they were due to his being offered a position.

The composer's early works bear the unmistakable stamp of high German Romanticism, perhaps nowhere more evident than in his first important composition, Verklärte Nacht, Op. 4 (1899). With works like the Five Orchestral Pieces (1909) and the epochal Pierrot lunaire (1912), Schoenberg embarked upon one of the most influential phases of his career. Critics reviled this "atonal" (Schoenberg preferred "pantonal") music, whose structure does not include traditional tonality. Still, the high drama and novel expressive means of Schoenberg's music also inspired a faithful and active following. Most notable among Schoenberg's disciples were Alban Berg and Anton Webern, both of whom eventually attained stature equal to that of their famous mentor. These three composers -- the principal figures of the so-called Second Viennese School -- were the central force in the development of atonal and 12-tone music in the first half of the 20th century and beyond.

Schoenberg's Suite for Piano (1921-1923) occupies a place of central importance in the composer's catalog as his first completely 12-tone composition. Though the 12-tone technique represents only a single, and by no means predominant, aspect of the composer's style, it remains the single characteristic most closely associated with his music. Schoenberg made repeated, though varied, use of the technique across a spectrum of genres, from chamber works like the String Quartet No. 4 (1936) and the Fantasy for Violin and Piano (1949) to orchestral works like the Violin Concerto (1935-1936) and the Piano Concerto (1942), to choral works like A Survivor from Warsaw (1947).

Schoenberg fled the poisonous political atmosphere of Europe in 1933 and spent the remainder of his life primarily in the United States, becoming a naturalized citizen in 1941. During this phase of his career, he at times returned to frank tonality, as in the Theme and Variations for band (1943), reaffirming his connection to the great German musical heritage that extended back to Bach. For Schoenberg, the dissolution of tonality was a logical and inevitable step in the evolution of Western music. Despite a steady stream of critical brickbats throughout his career, the composer, whose life inspired one of 20th century's great novels, Thomas Mann's Doctor Faustus, persisted in his aims, insisting that his music was the result of an overwhelming creative impulse. Though debate over the man and his music rages on, Schoenberg is today acknowledged as one of the most significant figures in music history. The composer, a well-known triskaidekaphobe, died in Los Angeles, California on July 13, 1951. ~ Rovi Staff, Rovi 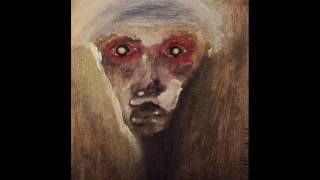 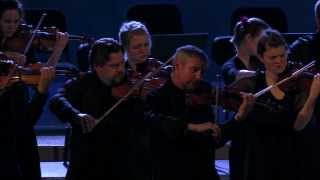 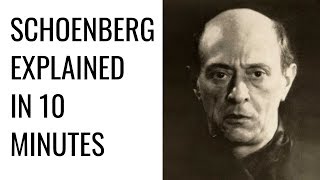 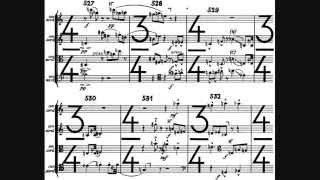 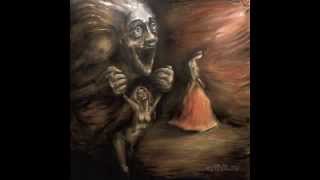 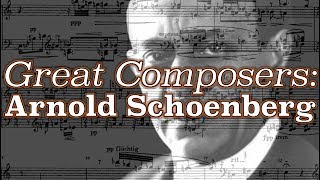 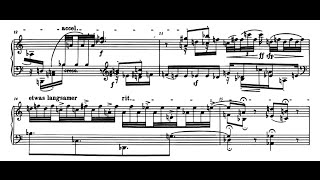