Close
African Head Charge
Biography
Led by percussionist Bonjo I, African Head Charge formed in the early '80s and has released seven albums with a shifting lineup that also includes Prisoner, Crocodile, Junior Moses and Sunny Akpan. The band works in the same dub psychedelia territory as Adrian Sherwood's work, which isn't surprising since most of African Head Charge's albums have been released through -- and produced by -- Sherwood and his On-U Sound label.

After debut album A Hole in the Ground was released in 1981, African Head Charge released Environmental Studies, Drastic Season and Off the Beaten Track (these first four albums have been released as two-fers on two volumes of On-U Sound's Great Vintage series). African Head Charge soon became On-U Sound's most popular act, and though they had not played a live date during the first four albums, the group hit the road and began to do live shows. After a break of several years, they returned in 1991 with Songs of Praise and then released In Pursuit of Shashamane Land in 1994 and Akwaaba a year later. ~ John Bush, Rovi 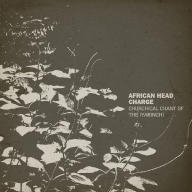 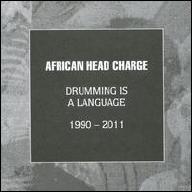 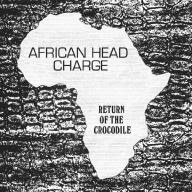 Return Of The Crocodile
2016 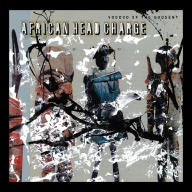 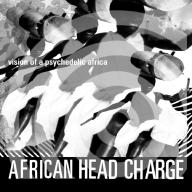 Vision of a Psychedelic Africa
2005 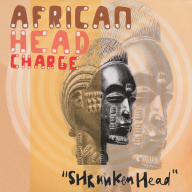 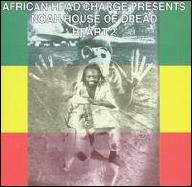 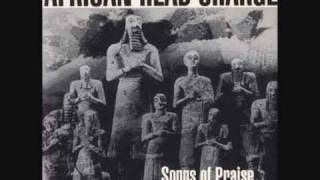 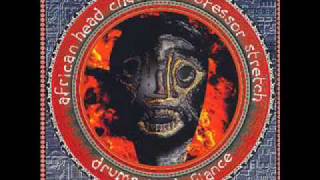 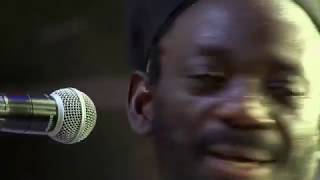 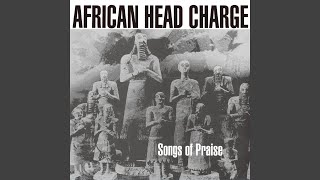 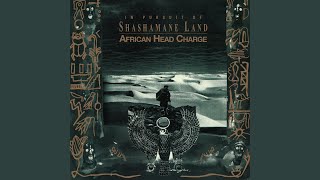 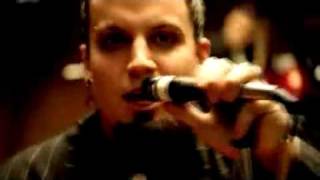 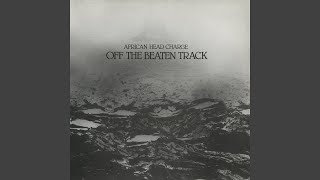 Off The Beaten Track
Available here: