Close
Don Ellis
from Los Angeles, CA
July 25, 1934 - December 17, 1978 (age 44)
Biography
A talented trumpeter with a vivid musical imagination and the willingness to try new things, Don Ellis led some of the most colorful big bands of the 1965-75 period. After graduating from Boston University, Ellis played in the big bands of Ray McKinley, Charlie Barnet, and Maynard Ferguson (he was featured with the latter on Three More Foxes), recorded with Charles Mingus, and played with George Russell's sextet (at the same time as Eric Dolphy). Ellis led four quartet and trio sessions during 1960-1962 for Candid, New Jazz, and Pacific Jazz, mixing together bop, free jazz, and his interest in modern classical music. However it was in 1965 when he put together his first orchestra that he really started to make an impression in jazz. Ellis's big bands were distinguished by their unusual instrumentation (which in its early days had up to three bassists and three drummers including Ellis himself), the leader's desire to investigate unusual time changes (including 7/8, 9/8, and even 15/16), its occasionally wacky humor (highlighted by an excess of false endings), and an openness towards using rock rhythms and (in later years) electronics. Ellis invented the four-valve trumpet and utilized a ring modulator and all types of wild electronic devices by the late '60s. By 1971, his band consisted of an eight-piece brass section (including French horn and tuba), a four-piece woodwind section, a string quartet, and a two-drum rhythm section. A later unrecorded edition even added a vocal quartet.

Among Don Ellis's sidemen were Glenn Ferris, Tom Scott, John Klemmer, Sam Falzone, Frank Strozier, Dave MacKay, and the brilliant pianist (straight from Bulgaria) Milcho Leviev. The orchestra's most memorable recordings were Autumn, Live at the Fillmore, and Tears of Joy (all for Columbia). After suffering a mid-'70s heart attack, Ellis returned to live performing, playing the "superbone" and a later edition of his big band featured Art Pepper. Ellis's last recording was at the 1977 Montreux Jazz Festival, a year before his heart finally gave out. ~ Scott Yanow, Rovi 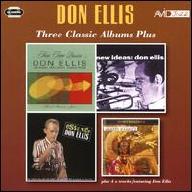 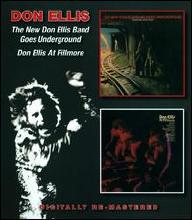 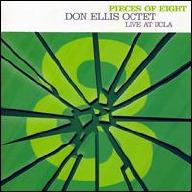 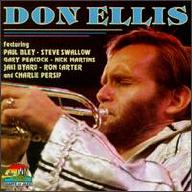 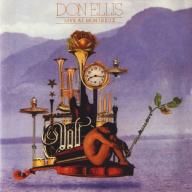 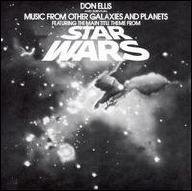 Music from Other Galaxies and Planets
1977 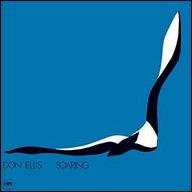 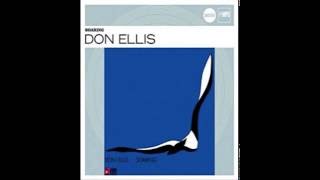 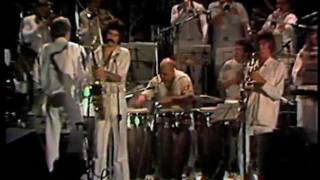 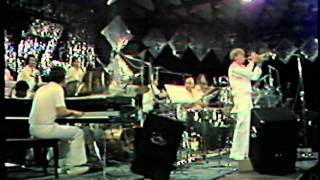 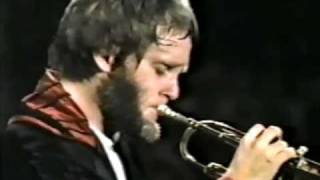 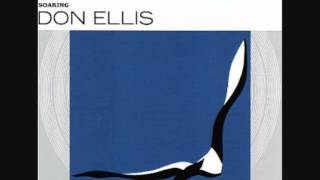 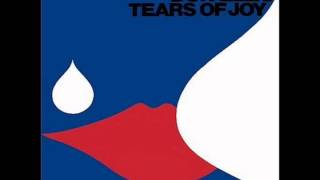 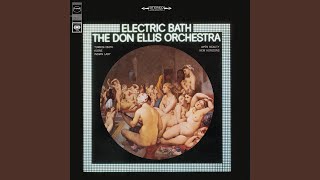