Close
Paul Gonsalves
from Boston, MA
July 12, 1920 - May 15, 1974 (age 53)
Biography
The greatest moment of Paul Gonsalves' musical career occurred at the 1956 Newport Jazz Festival when, to bridge the gap between Diminuendo in Blue and Crescendo in Blue, Duke Ellington urged him to take a long solo, egging him on through 27 exciting choruses that almost caused a riot. That well-publicized episode resulted in Ellington having a major "comeback," and Gonsalves forever earning Ellington's gratitude.

Gonsalves had already earned a strong reputation during his stints with Count Basie (1946-1949) and the Dizzy Gillespie Orchestra (1949-1950). Joining Ellington in 1950, Gonsalves' warm breathy tone and harmonically advanced solos were a constant fixture for 24 years (except for a brief time in 1953 when he was with Tommy Dorsey) and he was well-featured up until his death, just ten days before Ellington passed on. In addition to his countless number of recorded performances with Ellington, Gonsalves led dates of his own on an occasional basis, including for Argo, Jazzland, Impulse (highlighted by a combative meeting with Sonny Stitt), Storyville, Black Lion, and Fantasy. ~ Scott Yanow, Rovi 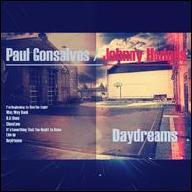 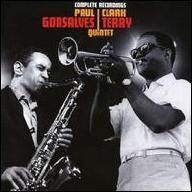 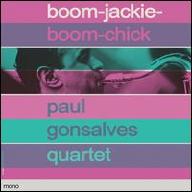 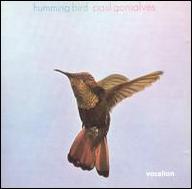 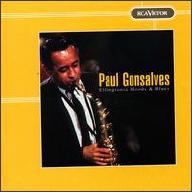 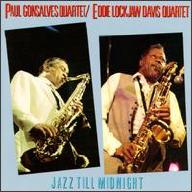 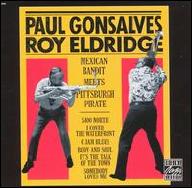 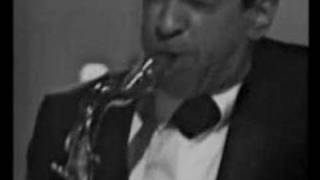 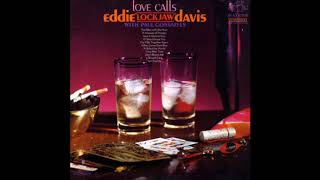 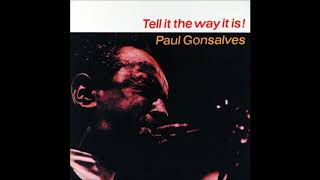 Paul Gonsalves - Tell It the Way It Is! ( Full Album ) 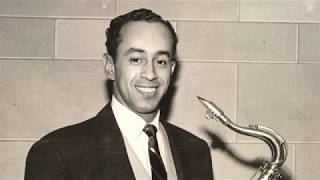 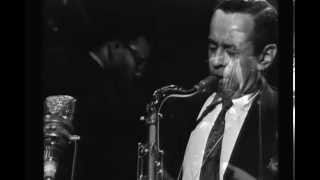 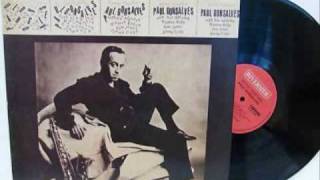