Close
Rip Rig + Panic
from Bristol, England
formed January 1, 1981 - January 1, 1985 (age 4)
Biography
Named after a terrific '60s jazz album by Rahsaan Roland Kirk, Rip Rig + Panic answered the question: what happens when avant-garde post-punks collide head-long with a pop/soul singer and play a mutated form of jazz? A loosely knit collection of ex-Pop Group members (Gareth Sager and Bruce Smith) and young stars-to-be (Neneh Cherry), Rip, Rig Panic formed in 1980 as quintessential avant-garde bohemians. They eschewed pop for a more primal, percussive foundation (slightly reggae, slightly Afro-pop) upon which was layered free jazz blowing and honking, soulful singing, and Cecil Taylor-inspired piano mania. But, as intense as this music was, it wasn't played with a dry academic seriousness; quite the contrary, Rip Rig + Panic were all about fun and playfulness. Even the song titles ("Constant Drudgery Is Harmful to Soul, Spirit & Health" and "Those Eskimo Women Speak Frankly") sounded more like surreal announcements than they did traditional, catchy song titles.

Arguably the most likable bunch of avant-garde types ever to record music, Rip Rig + Panic called it a day after three mostly wonderful, if somewhat inconsistent records. If your taste in music, even fringe music, is such that a strong melodic focus is necessary, than perhaps this won't be your cup of tea. However, if you don't mind a little chaos with your funk, then give this heady mix a chance; it will work its way into your heart, head, and feet. As for the members, Bruce Smith joined Public Image Ltd. for a spell, and Neneh Cherry became a huge pop star (deservedly so) with her first solo record. ~ John Dougan, Rovi 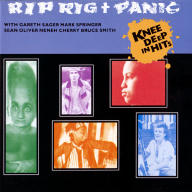 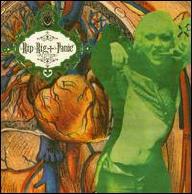 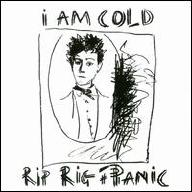 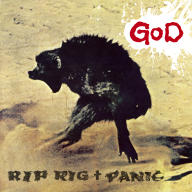 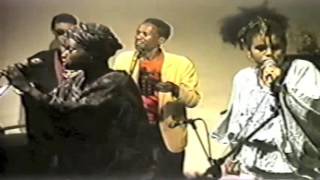 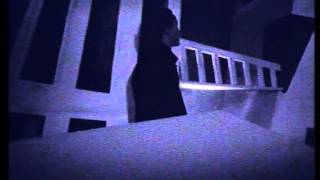 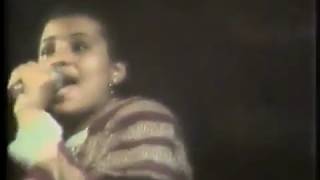 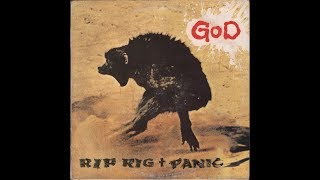 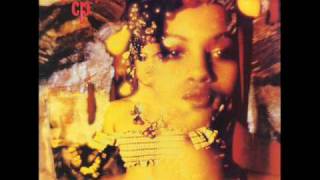 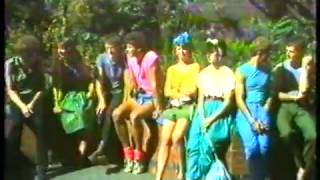 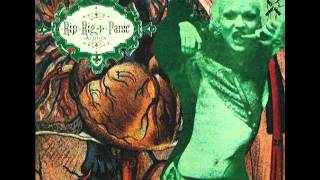 Rip Rig and Panic - Keep The Sharks From Your Heart.m4v
Available here: