Close
Lil Duke
from Atlanta, GA
Biography
This Atlanta, Georgia trap artist -- not to be confused with the '90s gangsta rapper from the same city -- emerged in 2015 as a friend and protégé of YSL founder Young Thug. Initially known as Duke -- occasionally alternating between this moniker, YSL Duke, and MPA Duke -- he'd settled on Lil Duke by 2017. He released a prolific run of mixtapes, from 2015's self-titled release through 2021's Duke Hefner, collaborating along the way on projects helmed by such luminaries as Chris Brown and Trippie Redd.

Although Lil Duke was one of the earliest signings to YSL, he'd toured regularly with Young Thug prior to the label's 2016 founding. In addition, Duke's collaboration with Young Thug on "With That" -- a track from the April 2015 mixtape Barter 6 -- was an early high-water mark for both artists. Also, although they'd later see reissue on YSL -- becoming part of the label's canon -- Duke's 2015 mixtapes Lil Duke and Hit Hard, Move Silent were recorded prior to the label's creation. Uberman and Blue Devil followed in 2016 along with another collaborative success with Young Thug, "Webbie" from the Jeffery mixtape, a track that went on to clock up millions of streams.

2017 brought Life in the Hills and a sequel mixtape, Uberman 2, while 2018 saw him step back awhile. 2019 was comparatively busy, bringing work with Trippie Red -- on his Top Three Billboard album, ! -- and single collaborations with the likes of Guttaville Dough, Karlae, Lil Keed, and LoLife Blacc. There was no let-up in 2020, either, as Lil Duke contributed -- alongside Young Thug -- to Chris Brown's commercial mixtape Slime B. There were further single efforts that year, this time alongside Hoodybaby and Snypa, as well as debuts for two solo tracks -- "So Different" & "Nobody on E" -- which would ultimately appear on his 2021 mixtape Duke Hefner. ~ James Wilkinson, Rovi 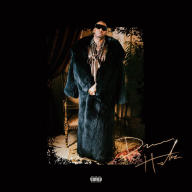 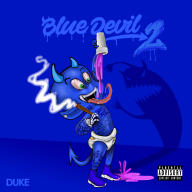 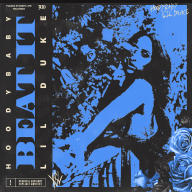 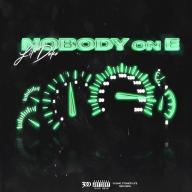 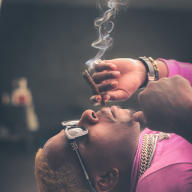 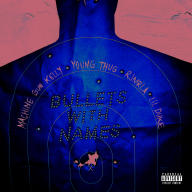 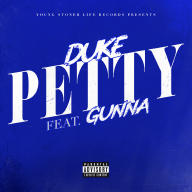 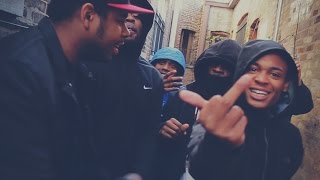 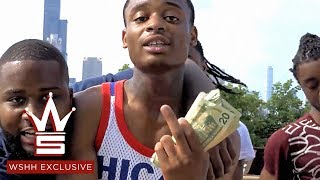 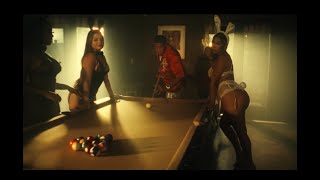 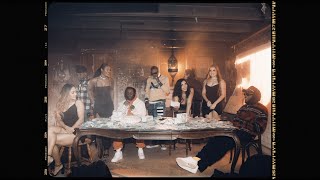 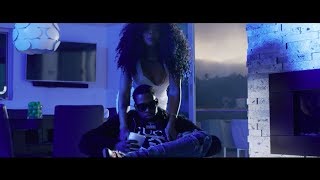 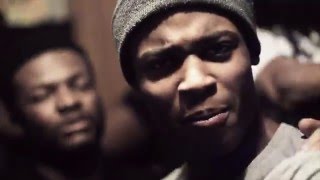 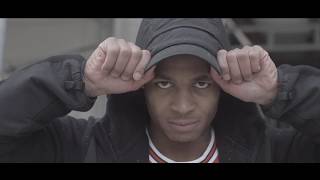