Close
Panda Bear
from Charlottesville, VA
July 17, 1978 (age 43)
Biography
As both a solo artist and a member of Animal Collective, Panda Bear (Noah Lennox) has proved to be immensely popular and influential since rising to prominence during the early 2000s. Numerous acts (both indie and mainstream) have incorporated his style of reverb-soaked, Beach Boys-esque vocals, as well as his fluid, versatile drumming (which is heavily inspired by Stewart Copeland of the Police). His approach to sample-based composition, blending the techniques of hip-hop producers such as Madlib and Pete Rock, as well as atmospheric techno labels like Kompakt and Dial, has similarly inspired myriad indie electronic and chillwave artists. His full-length albums have consistently received mountains of acclaim, and he's been a popular live draw as well.

Noah Lennox adopted the name Panda Bear in the late '90s, when he drew a picture of a panda on one of his first bedroom studio recordings. He grew up in Maryland and Pennsylvania, went to college at Boston University, and eventually found his way to New York City, where he met his future Animal Collective bandmates Avey Tare, Geologist, and Deakin. In addition to his work with Animal Collective, Jane, and Together, Lennox has released several solo albums. In 1999, while Lennox and Avey Tare were still in the earliest stages of what would grow to be known as Animal Collective, the first solo collection of Panda Bear material arrived on an obscure self-titled release on indie label Soccer Star. The electronica-pop recordings were miles away from the more spectral folk weirdness Lennox would explore over the next several years. Materializing in 2004, his more widely distributed second solo album, Young Prayer, was a murky, largely wordless free-folk album influenced by the death of his father. That year, Lennox moved to Lisbon, Portugal, where he met fashion designer Fernanda Pereira while on vacation; the two subsequently married and started a family.

Person Pitch, Lennox's third album and second on the Paw Tracks label, followed three years later. The album was a patchwork of repurposed samples and densely layered vocals, and not only met enormous popularity and critical acclaim, but went on to be incredibly influential on the entire indie spectrum. Lennox guested on recordings by Atlas Sound, Pantha du Prince, Taken by Trees, and Ducktails, and remixed the Notwist's song "Boneless." For his next solo album, Lennox made the decision to move away from samplers toward a more guitar-heavy sound. Working with producer Sonic Boom, Lennox released his fourth solo album, Tomboy, on Paw Tracks in 2011. He continued racking up guest appearances, collaborating with Zomby, Teengirl Fantasy, and Daft Punk, whose 2013 album Random Access Memories (containing the Panda Bear-featuring "Doin' It Right") won the 2014 Grammy for Album of the Year.

In October of 2014, Panda Bear released a new EP, Mr. Noah. The EP's title track also appeared on Lennox's fifth full-length, Panda Bear Meets the Grim Reaper, which arrived on Domino in early 2015. The colorful album again found Lennox collaborating with producer Sonic Boom. The full-length was followed by PBVSGR Remixes, an EP containing reworks by Pete Rock, Andy Stott, Container, and others, as well as Crosswords, another EP containing updated and unreleased material. In early 2018, Panda Bear released a vinyl-only EP titled A Day with the Homies. For sixth full length album Buoys, Lennox reunited with producer Rusty Santos, who he'd last collaborated with on 2007's Person Pitch. The duo worked on material for the new album with the goal of making music that would connect with the tastes of a younger audience. To do this they intentionally tried to replicate and adapt production techniques of the era's popular music. The nine-song album was released in early February 2019. ~ Paul Simpson, Rovi 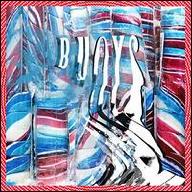 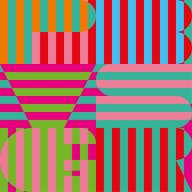 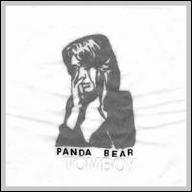 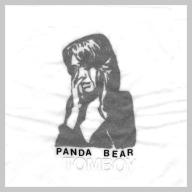 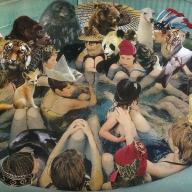 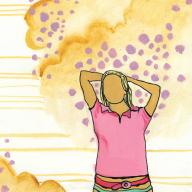 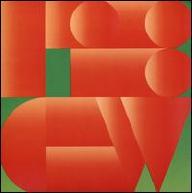 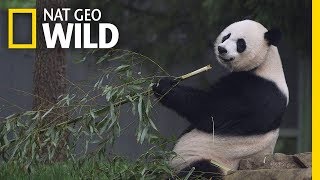 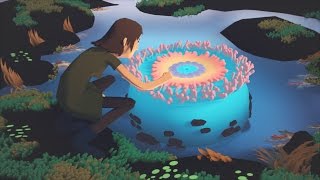 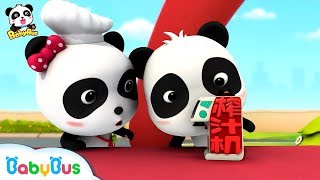 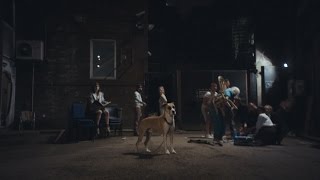 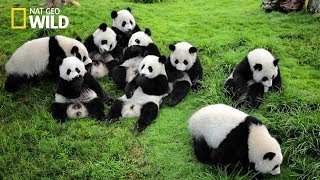 Panda Bear, Panda Bear, What Do You See? by Bill Martin Jr. and illustrated by Eric Carle 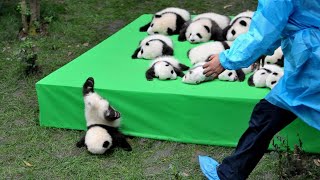