Their manager, Bunny Jackson-Ransom (who later managed Cameo), sent a demo to Clarence Avant, head of Tabu Records. After signing the band to Tabu, Avant suggested that the band work with songwriter/producer Sigidi Abdullah. Abdullah was curious as to why an Atlanta-based band named itself Santa Monica. Keyboardist Jason Bryant replied that the band had an enjoyable concert in Santa Monica, CA. Abdullah then came up with a new band name, the S.O.S. Band, with S.O.S. standing for "Sounds of Success."

Abdullah produced and co-wrote Take Your Time (Do It Right) with Harold Clayton, which went platinum, parking at number one RB for five weeks and peaking at number three pop on Billboard's charts in spring 1980. The debut LP, S.O.S., went gold, selling over 800,000 copies and holding the number two RB spot for three weeks. While the band was on its world tour, trumpeter/vocalist/percussionist Abdul Ra'oof joined them. Their second album, Too, went to number 30 RB in summer 1981. On the band's third LP, S.O.S. Band III, they worked with producer Leon Sylvers III and the Time's Jimmy Jam and Terry Lewis. The breaking single, High Hopes, hit number 25 RB in the fall of 1982 while the album went to number 27 RB in late 1982.

On their fourth LP, On the Rise, Jam and Lewis took over the production chores. Scoring with the slammin' number two hit Just Be Good to Me and the number five beatbox ballad Tell Me if You Still Care, On the Rise became their second gold album hitting number seven RB in summer 1983. The formula continued working: Just the Way You Like It (including the number six RB single Just the Way You Like It) went to number six RB in fall 1984 and Sands of Time (including the number two RB hit The Finest) went gold and hit number four RB in spring 1986. Many of these releases as well as the sound of early releases of Chicago-borne house music helped to popularize the now-classic sound of Roland drum machine the TR-808.

In 1987, vocalist Mary Davis left the S.O.S. Band to pursue a solo career. The band recorded two more albums: Diamonds in the Raw (number 43 RB in fall 1989), produced by Eban Kelly and Jimi Randolph, and One of Many Nights, produced by Curtis Williams. In August 1994, former lead vocalist Mary Davis reunited with Abdul Ra'oof and Jason Bryant, and together they reconstructed a new band with the same funky S.O.S. sound, appearing on comedian Sinbad's HBO concert specials and Rhino's various-artists set United We Funk issued October 5, 1999. ~ Ed Hogan, Rovi 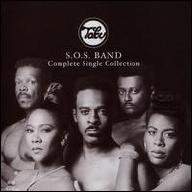 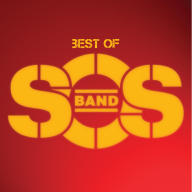 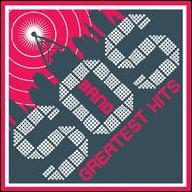 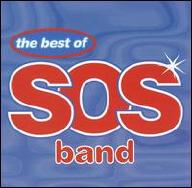 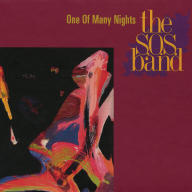 One of Many Nights [Tabu Expanded Edition] 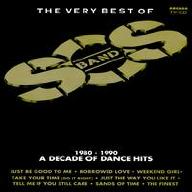 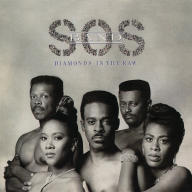 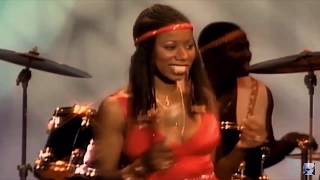 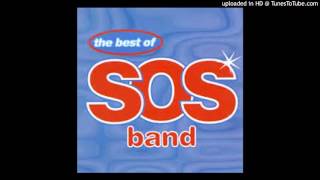 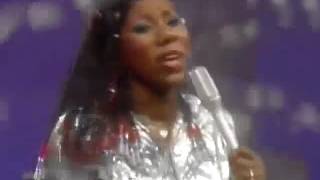 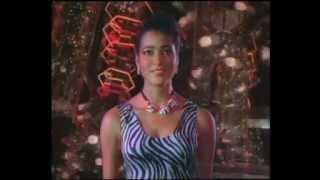 The S.O.S. Band - Just The Way You Like It
Available here: