Close
California Ramblers
from United States
formed January 1, 1921 - January 1, 1931 (age 10)
Biography
Two major myths surround the California Ramblers band that recorded for the Edison record company in the mid-'20s. First, despite the fact that both Tommy and Jimmy Dorsey served tenures with the group, this was not the Dorsey Brothers' college band immortalized in their Hollywood biopic. Secondly, the group was not from California (by all reports they never even played in that state), but formed in Ohio by banjoist Ray Kitchenman in 1921.

The California Ramblers were one of the very first big bands on record to aim for dance music with strong jazz overtones. Although Paul Whiteman and Jean Goldkette (both of whom employed Bix Beiderbecke at various junctures) were mining this turf around the same period, their recordings sound almost quaint in comparison to the Ramblers. The band had a drumming dynamo in Stan King, an early playing partner of Benny Goodman's, whose rock-solid beat induced dancing. On bass saxophone was Adrian Rollini, a musical genius who could shine on multiple instruments. Add to this the aforementioned Dorsey brothers, Red Nichols, the straight-ahead rhythm of banjoist Kitchenman, and clarinetist Fud Livingston (comedian Jerry Colonna served a brief tenure with the band on trombone before finding his true leather-lunged calling) and you have a society dance band with real bite and verve. They also hold a parenthetical place in jazz history, hiring trumpet man Bill Moore, one of the first African American jazz musician to work with a white band. Although their time in the limelight was brief, with several of their members going on to bigger and better things by decade's end, the California Ramblers stand as the quintessential white dance band of the 1920s. ~ Cub Koda, Rovi 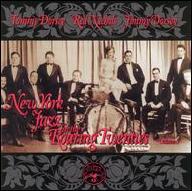 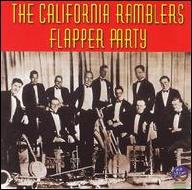 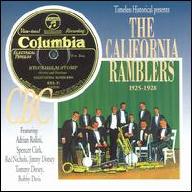 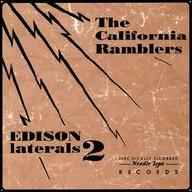 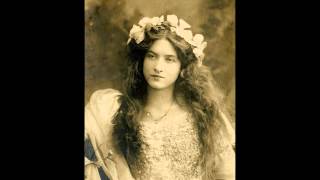 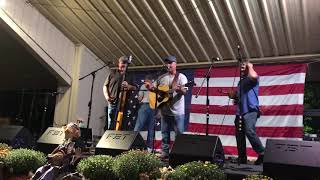 California Ramblers- If you Don’t Like this Country, Leave 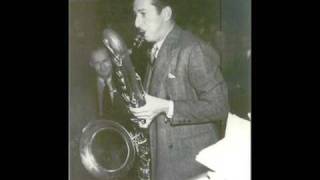 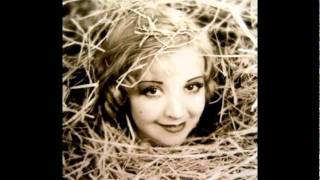 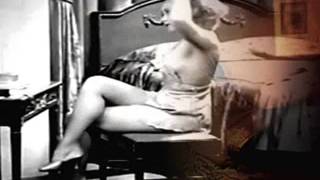 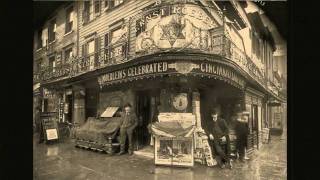 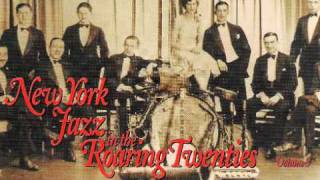