Close
Will Saul
from Glastonbury, England
December 28, 1978 (age 43)
Biography
Will Saul is a highly respected DJ, producer, record label founder, and A&R executive based in London. Across all of his various roles, he has championed a wide range of dance music styles, including deep house, broken beat, dub, breaks, and Detroit techno. He has released numerous singles and the occasional full-length, both solo and in collaboration with artists such as Ursula Rucker, Komon, Lee Jones, and Mike Monday. He has also remixed a wide range of artists, including Kelis, Little Dragon, the Juan Maclean, and Michael Mayer. Known for a fluid, all-inclusive mixing style, he has contributed to well-regarded mix series such as Balance and DJ-Kicks, and has become a regular at prestigious clubs such as Fabric, Berghain's Panorama Bar, and Robert Johnson.

Saul was born in Glastonbury, England in 1978. He began working in the music industry while attending university in London, including a two-year stint in the A&R department of Sony Music. He also worked at a record store called Koobla Records, eventually joining the initial staff of Phonica Records, which went on to become one of London's leading sources for dance vinyl. Saul founded Simple Records in 2003, focusing on futuristic deep house, techno, and electro. Two electro-breaks tracks, "Cliff" and "Fast Lane," were Saul's first solo singles, and Simple Sounds, Vol. 1, a collaboration with Sideshow (aka Fink), was his first mix CD. Simple One, a mixed survey of Simple Records' first ten releases, followed in 2005. Also that year, Saul released his debut full-length, Space Between, with tracks co-produced by Fink and Tam Cooper and guest vocals by poet Ursula Rucker on the single "Tic Toc."

With Simple still going strong, Saul co-founded Aus Music with Fink in 2006, leaning toward experimental, dub-influenced dance tracks. For the rest of the decade, he still remained with Simple for the majority of his own singles, however, as well as the 2007 double-CD mix Simple Sounds. In 2009, EQ Recordings released Saul's Balance 015, an ambitious triple-CD mix that incorporated neo-disco, dubstep, and tech-house. In 2012, he debuted Close, a project reserved for his most accessible, song-driven material; the full-length Getting Closer appeared on !K7 in 2013. A year later, Saul contributed to the label's long-running DJ-Kicks series. He then became an A&R for the label, curating DJ-Kicks volumes from the likes of Actress, Moodymann, and DJ Koze.

While most of his singles during the 2010s appeared on Aus Music, 2016's Lost in Time EP (with Komon, previously known as Komonazmuk) was issued by Kompakt. In 2017, Saul and Tee Mango began releasing material as the duo Primitive Trust. The following year, Saul released the first volume of Inside Out, a series intended to blur the lines between traditional albums and mixed compilations, with the DJ commissioning exclusive tracks specifically for the album. Inside Out, Vol. 1 included music by Lone, Martyn, Move D, and several others. Saul's solo full-length, Open Too Close, was released in 2019. ~ Paul Simpson, Rovi 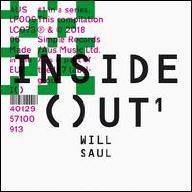 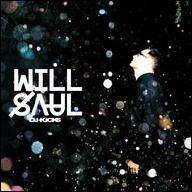 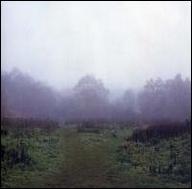 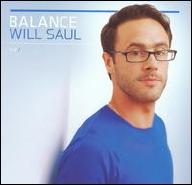 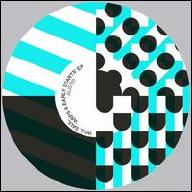 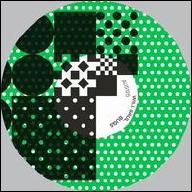 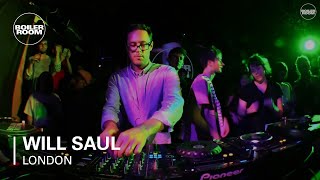 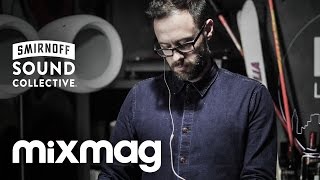 WILL SAUL in The Lab LDN: Snowbombing Takeover 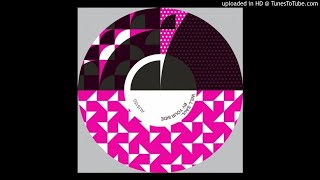 Will Saul - By Your Side (Original Mix) [Aus Music] 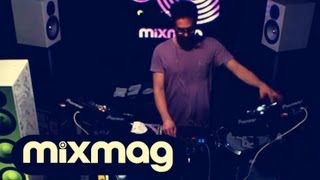 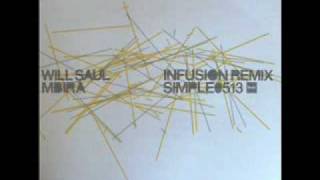 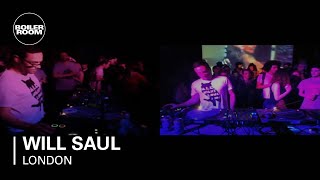 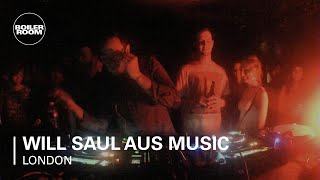