Close
Tommy Sands
from Chicago, IL
August 27, 1937 (age 84)
Biography
The multi-talented Tommy Sands was born August 27, 1937, in Chicago, IL, to show-business parents. His entry into the business was no mistake, surprise, or happenstance, but genetic and inevitable. His father played piano and his mother sang. He took guitar lessons when he was eight years old and became an adequate axeman. By this time the Sands had moved to Houston, TX, where Sands got the acting bug. He moved to Los Angeles after high school and landed a job on Cliffie Stone's country western television show. The exposure led to regular appearances on Tennessee Ernie Ford's weekly televison program and nightclub gigs.

He got a big break in 1957 when he got the lead role in #The Singin' Idol, a television drama on rock roll. The producer's first choice was Elvis Presley but he wasn't available, so a search went on and Sands won. A single from the show #Teenage Crush on Capitol Records went to number two on Billboard's pop chart and Sands became an overnight sensation. He appeared on many #Kraft Theater shows and nearly every network variety show on television. No one-hit wonder, he also hit the charts with Goin' Steady, The Worryin' Kind, Blue Ribbon Baby, Sing Boy Sing, The Old Oaken Bucket, and The Parent Trap. The release of I'll Be Seeing You, marked a new musical direction for Sands. He cut two albums with Nelson Riddle and continue to release singles for a variety of labels, but none in the teen rock format that made him famous.

From the late '50s to the '70s he appeared in more than 150 television programs, and many movies including #Sing Boy Sing (his first), #Babes in Toyland, #The Longest Day, #Ensign Pulver, #None but the Brave, #Mardi Gras, and #The Violent One. He married Nancy Sinatra in 1960; the union lasted five years. Where is he now? Still performing and thrilling fans all over the world. What else? It's in his genes. ~ Andrew Hamilton, Rovi

The Drugstore's Rockin': A Big Date With Tommy Sands
2022 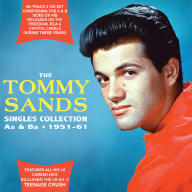 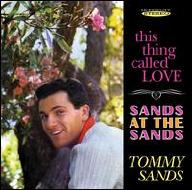 This Thing Called Love / Sands at the Sands
2020 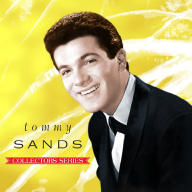 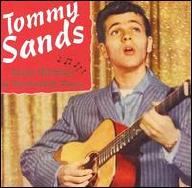 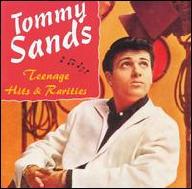 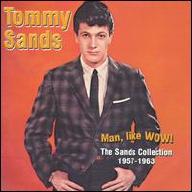 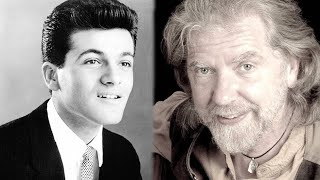 The Life and Tragic Ending of Tommy Sands 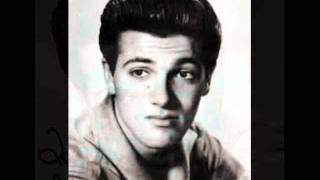 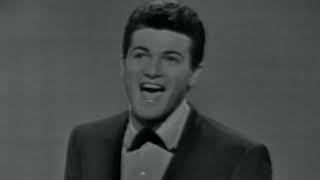 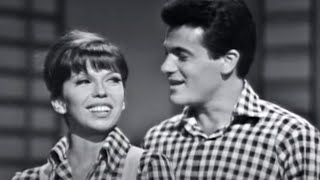 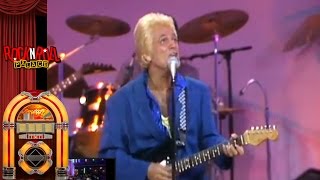 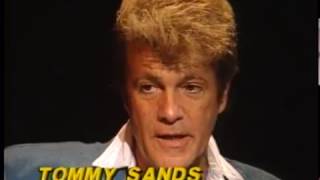