Close
Tammi Terrell
from Philadelphia, PA
April 29, 1945 - March 16, 1970 (age 24)
Biography
Singer Tammi Terrell joined forces with the immortal Marvin Gaye to create some of the greatest love songs ever to emerge from the Motown hit factory; sadly, their series of classic duets -- Ain't No Mountain High Enough, Ain't Nothing Like the Real Thing, and You're All I Need to Get By among them -- came to an abrupt and tragic halt with her premature death. Terrell was born Thomasina Montgomery in Philadelphia on April 29, 1945; after winning a number of local talent contests, by the age of 13 she was regularly opening club dates for acts including Gary U.S. Bonds and Patti LaBelle the Bluebelles. In 1961, she was discovered by producer Luther Dixon and signed to Scepter. Credited as Tammy Montgomery, she made her debut with the single If You See Bill, followed early the next year by The Voice of Experience. After James Brown caught Terrell's live act, she was signed to his Try Me label, issuing I Cried in 1963 and also touring with his live revue. If I Would Marry You appeared on Checker a year later, during which time she also studied pre-med at the University of Pennsylvania.

While performing with Jerry Butler in Detroit in 1965, Terrell was spotted by Motown chief Berry Gordy, Jr., making her label debut with I Can't Believe You Love Me. When subsequent outings Come On and See Me, This Old Heart of Mine (Is Weak for You), and Hold Me Oh My Darling earned little notice, she was paired with Gaye, who previously recorded duets with Mary Wells and Kim Weston. His chemistry with Terrell was immediate and in 1967, they entered the pop Top 20 with the magnificent Ain't No Mountain High Enough, the first in a series of lush, sensual hits authored by the husband-and-wife team of Nickolas Ashford and Valerie Simpson. Your Precious Love cracked the Top Five a few months later and in 1968, the twosome topped the RB charts with both Ain't Nothing Like the Real Thing and You're All I Need to Get By. The success of these later hits was nevertheless tempered by Terrell's off-stage travails -- after an extended period of severe migraine headaches, in 1967 she collapsed in Gaye's arms while in concert at Virginia's Hampton-Sydney College, and was diagnosed with a brain tumor.

Although the tumor forced Terrell to retire from performing live, she continued to record with Gaye even as her health deteriorated; however, as time went on, Valerie Simpson herself assumed uncredited vocal duties on a number of hits, including 1969's Good Lovin' Ain't Easy to Come By and What You Gave Me. (For several other tracks, Gaye's vocals were added to pre-existing Terrell solo recordings.) In all, Terrell endured eight operations, ultimately resulting in loss of memory and partial paralysis; she finally died in Philadelphia on March 16, 1970. Gaye was so devastated by her decline and eventual passing that he retired from the road for three years; her loss also contributed greatly to the spiritual turmoil which informed his 1971 masterpiece What's Going On. At the time of her death, Tammi Terrell was just 24 years old. ~ Jason Ankeny, Rovi 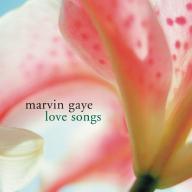 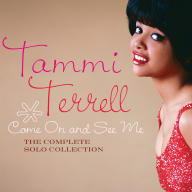 Come On And See Me: The Complete Solo Collection
2010 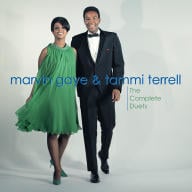 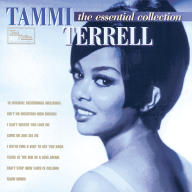 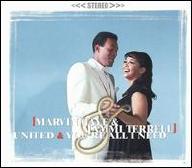 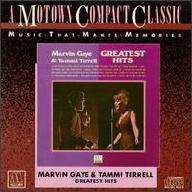 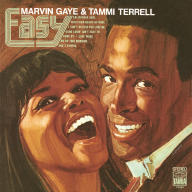 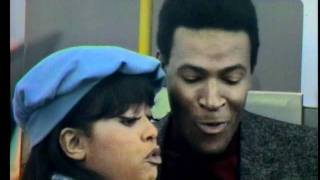 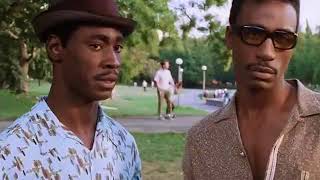 The Temptations - Tammi Terrell and David Ruffin at Motown Picnic 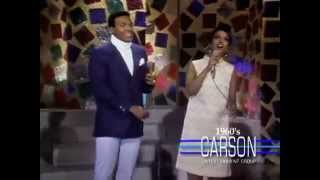 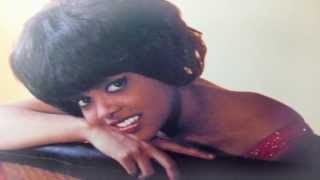 TAMMI TERRELL - COME ON AND SEE ME 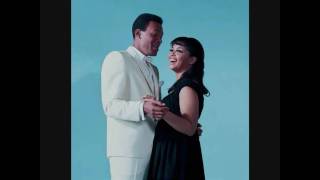 Marvin Gaye with Tammi Terrell You're all I need to get by
Available here: