He launched his career in the early 2010s as part of 808 Mafia, a crew associated with trap stars such as Gucci Mane and Waka Flocka Flame, before going on to work with Migos, Drake, 2 Chainz, and numerous others. He co-headlined TGOD Mafia: Rude Awakening (2016) with Juicy J and Wiz Khalifa, and was responsible for several tracks on Young Thug's JEFFERY (2016) as well as Lil Uzi Vert's 2017 hit "XO TOUR Llif3," which went on to be streamed over one and a half-billion times. Along with producing hits for top-tier rap artists, TM88 released projects of his own, like the 2018 mixtape 88 Birdz and 2021's Pi'erre Bourne collaboration Yo!88.

Born Bryan Lamar Simmons in Miami, Florida, TM88 cut some tracks with Brick Squad artist Slim Dunkin before he joined 808 Mafia, founded by fellow producers Southside and Lex Luger. From 2012 to 2013, two self-titled mixtapes appeared from the crew while TM88 earned solo credits on numerous Gucci, Future, and Young Thug tracks. In 2014, he first worked with Wiz Khalifa. The MC then introduced TM88 to the co-owner of his Taylor Gang label, Juicy J. TM88 produced the former Three 6 Mafia leader's solo cut "You and I 2016" featuring TY Dolla $ign, and was co-credited alongside Juicy and Wiz on that year's Atlantic Records release TGOD Mafia: Rude Awakening. The collaborative mixtape debuted at number 26 on the Billboard 200 albums chart. The same year, TM88 produced four tracks on Young Thug's JEFFERY, which reached number 8 on the Billboard 200 and was widely acclaimed. Along with JW Lucas, TM88 co-produced Lil Uzi Vert's 2017 single "XO TOUR Llif3," which charted at number seven on the Billboard Hot 100 and was voted one of the best songs of the year by several publications. TM88 continued producing for artists such as Moneybagg Yo and Gunna, and mixtape 88 Birdz (with Doe Boy) came out in 2018. "Slayerr" (with Lil Uzi Vert) was released in 2019. 2020 found TM88 producing tracks for Moneybagg Yo, Roy Woods and Wiz Khalifa, and in 2021 he teamed with fellow producer Pi'erre Bourne for Yo!88, an 11-song release that featured guest spots from Khalifa and Young Nudy. ~ David Jeffries, Rovi 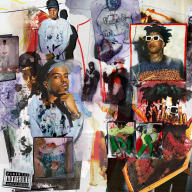 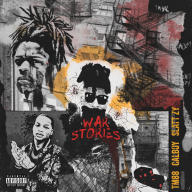 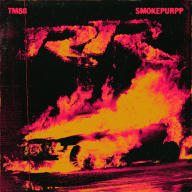 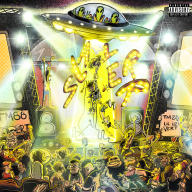 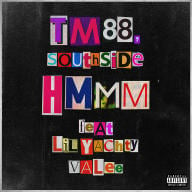 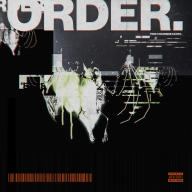 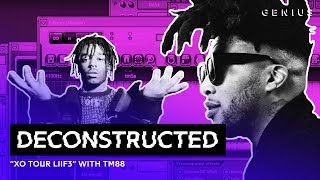 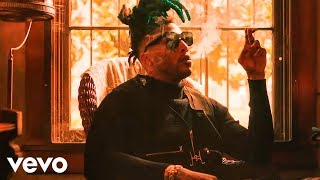 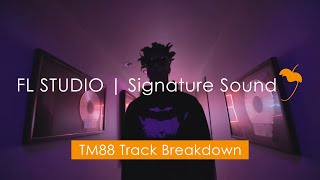 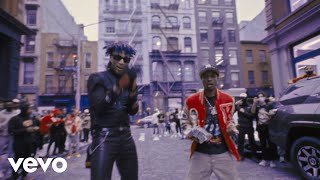 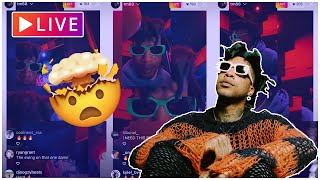 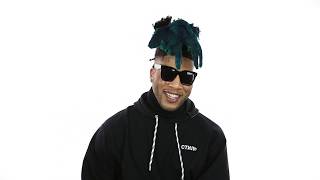 TM88 Details His 4 Face Tattoos, Being Denied Service At Atlanta Restaurant Because Of His Hair 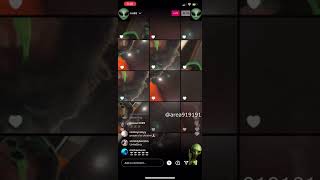